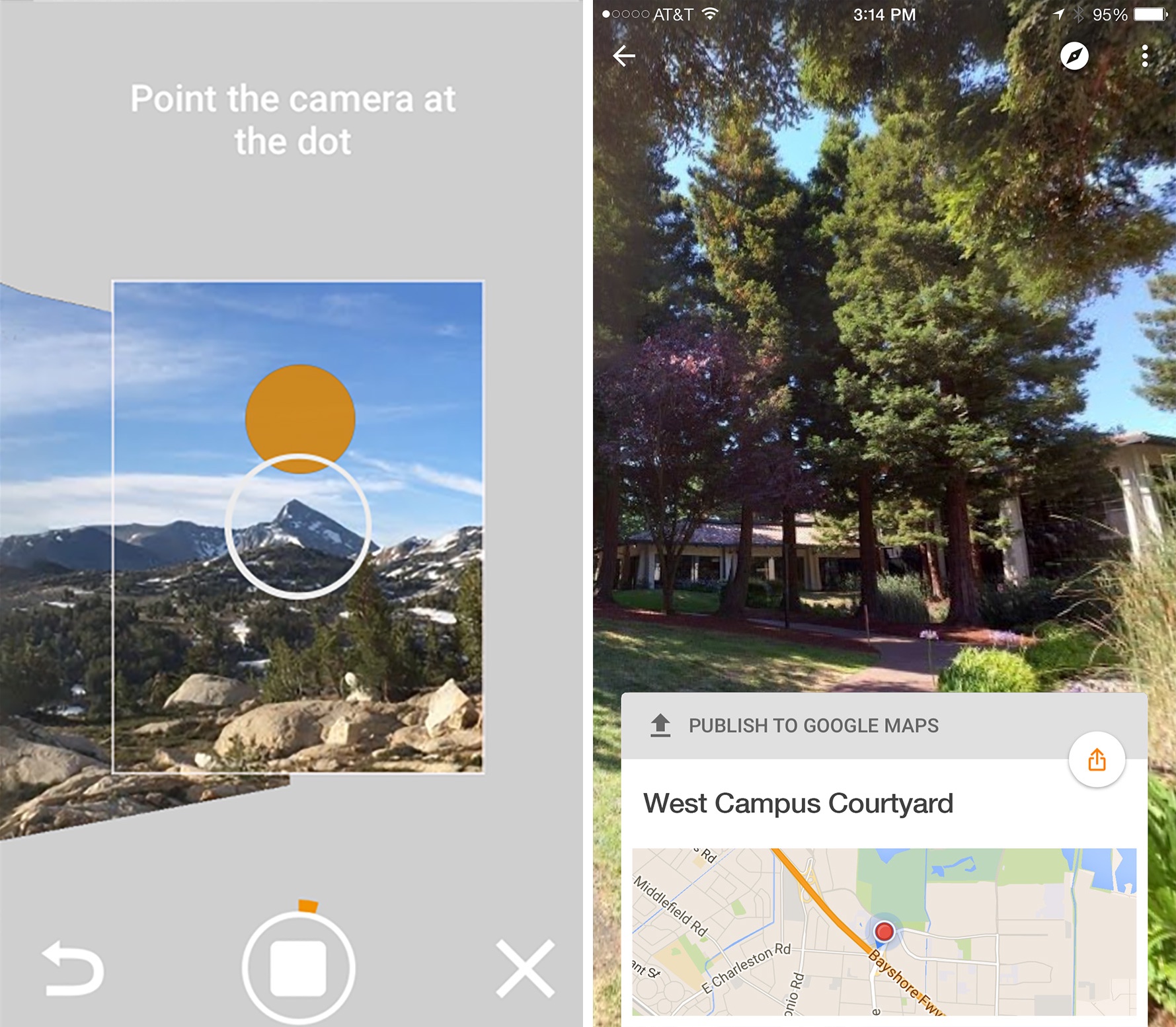 A month ago, Google promised to release a standalone Street View mobile app “early next month.” Today, the Internet giant has made good on that promise as the all-new Google Street View app just hit the App Store (actually, it soft-launched in August 2014, but today’s update feels like a whole new app and anyone can use it now).

Available for the iPhone and iPod touch, it lets you browse and enjoy Google’s awesome street-level photography.

With this software, you can move and pan around by dragging your finger on the screen and even upload your own 360-degree photography to Google Maps to share your photo spheres with the world. 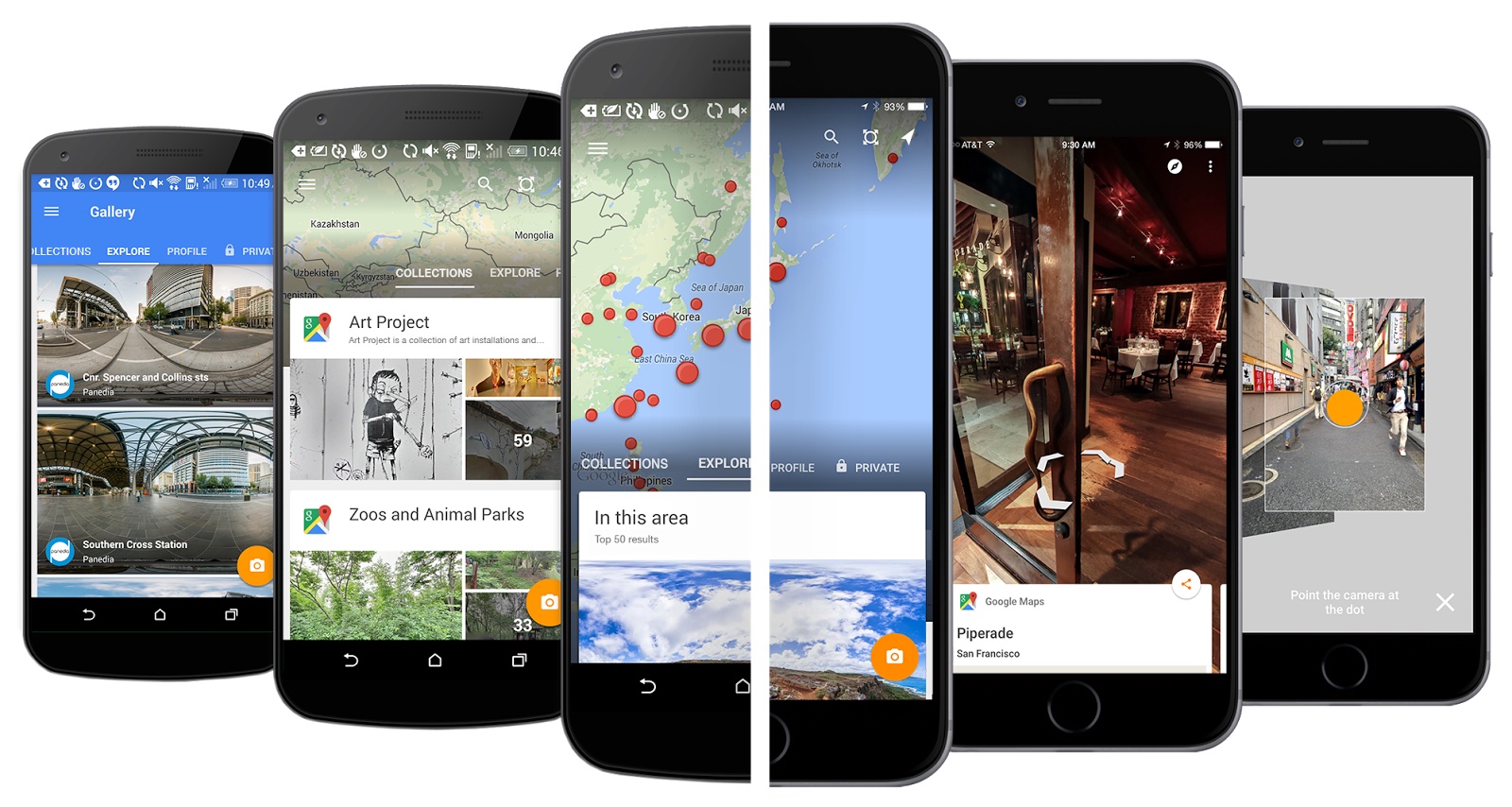 “In one gallery, you can explore Street View collections and content from Google Maps alongside photo spheres contributed from people around the globe,” explains the Google Maps team.

“So whether you want to track the Loch Ness monster in Scotland, scale the famed rock wall El Capitan in Yosemite, or hike Mt. Fuji, the Street View app has you covered.”

You can find some interesting spheres to enjoy using the built-in search function. The app also has a dedicated map mode for browsing road imagery, lets you manage and share spheres privately as flat photos, explore all of Street View and much more. 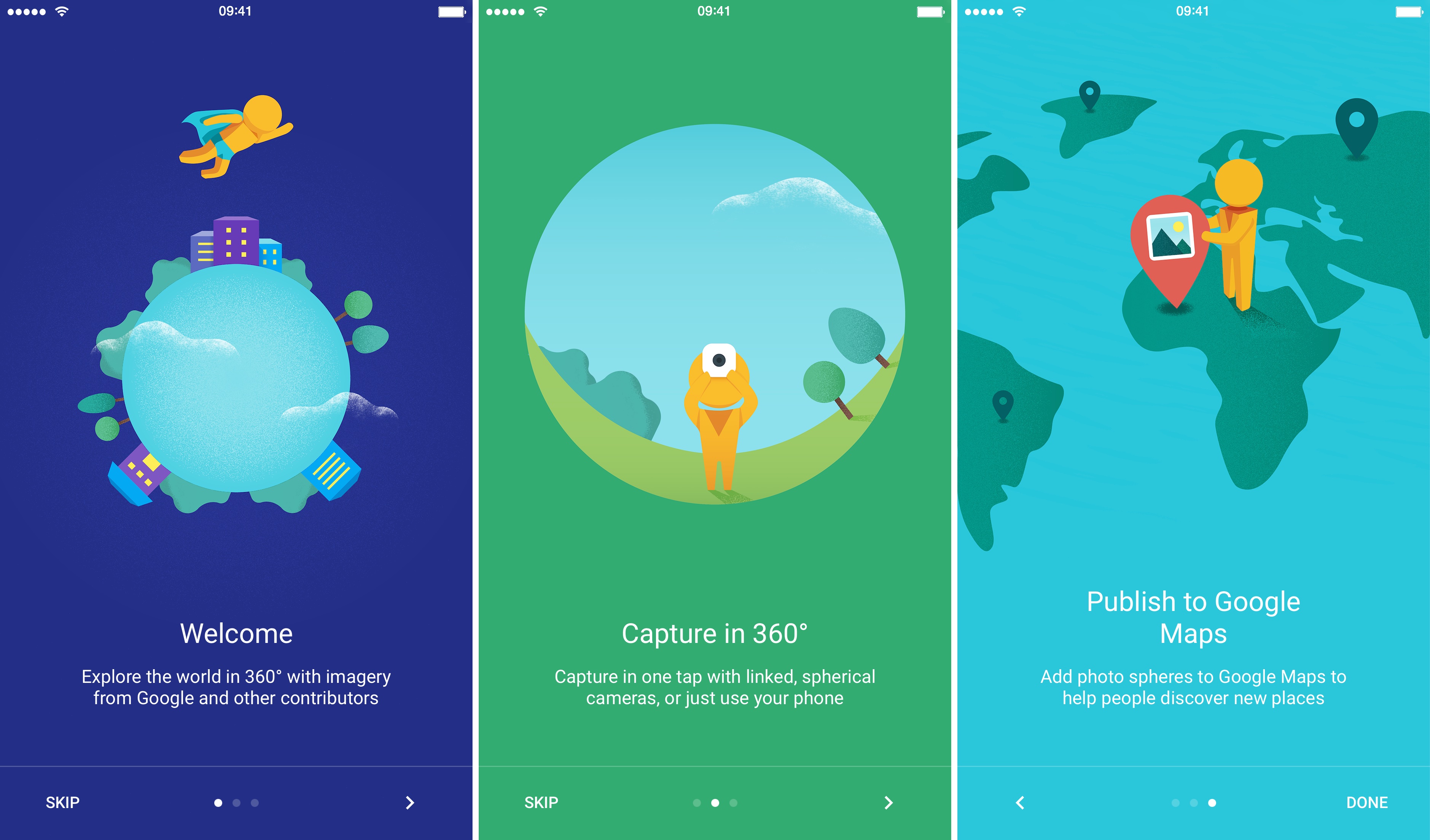 To be sure, the biggest appeal of this app is the fact that now you, too, can create your own 360-degree images and post them, either privately on publicly, on Google Maps.

The following features are highlighted in release notes:

In addition to your iPhone or iPod touch’s camera, the app supports one–shot spherical cameras such as the Ricoh Theta S or the NCTech iris360. Support for additional imaging devices will be added over time via future updates.

As mentioned, the app is available on iPhones and iPod touches with iOS 7.0 or later, but lacks native experience on iPads.

Grab Google Street View at no charge in the App Store.