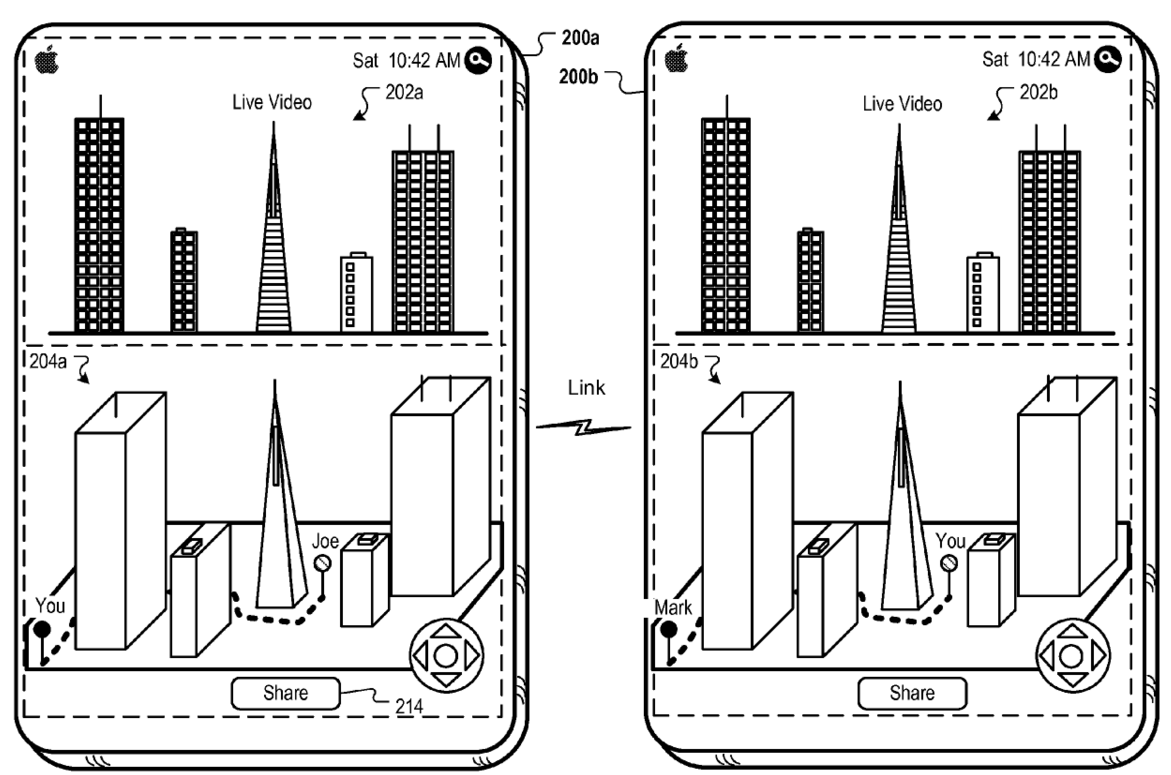 As noted by Piper Jaffray analyst Travis Jakel, Thompson’s LinkedIn page reveals he started working as an engineer at Apple this July. Before joining Apple, he was the HoloLens Audio Hardware Engineering Lead at Microsoft from September 2012.

About seven years ago, Thompson worked as Apple’s senior engineering manager with the company’s CPU Software and Audio division. In this capacity, he was responsible for the design and implementation of built-in audio systems for Mac products and the first-generation Apple TV, according to his LinkedIn profile.

Analyst Gene Munster weighed in on the news of Thompson’s hiring by Apple, writing in a note to clients a copy of which was provided to AppleInsider:

“We believe Apple’s early involvement in the space suggests the company is preparing for the next evolution of computing,” Munster wrote. “Additionally, we believe Apple’s evolving fashion advantage means they can uniquely develop products that consumers will actually want vs. prototype style offerings today.”

Microsoft’s HoloLens project is a head-mounted display with see-through lenses that project interactive holographic images into the view of the user. It’s powered by a version of Windows 10 called Windows Holographic and contains a high-end CPU, GPU a dedicated holographic processor and a variety of sensors.

The HoloLens was shown running everything from virtual maps and todo list apps to a holographic 3D version of Minecraft, with Microsoft pitching the gizmo as “the most advanced holographic computer the world has ever seen.”

Essentially an offshoot of an augmented reality project at German automaker Volkswagen, Metaio was founded in 2003. One of Metaio’s projects, an app for travelers that uses augmented reality to offer details about the Berlin Wall, can be seen in the video below.

Basically, the purchase of Metaio puts Apple in the eleventh place for the number of augmented reality and head-mounted display patents held. A few years ago Apple purchased PrimeSense, another AR-related acqu-hire.

The PrimeSense team helped develop the original Microsoft Kinect motion controller for the Xbox console. Apple’s next-generation set-top box, the Apple TV, is said to include a redesigned motion control with touch pad and a bevy of sensors for Nintendo Wii-like motion sensing.

In one potential use, an iPhone camera photographs a circuit board. A layer placed over the image then identifies the components and permits a team to exchange annotations, including text, web links and even images.

Apple also own patents that cover interactive holograms and a head-mounted display.