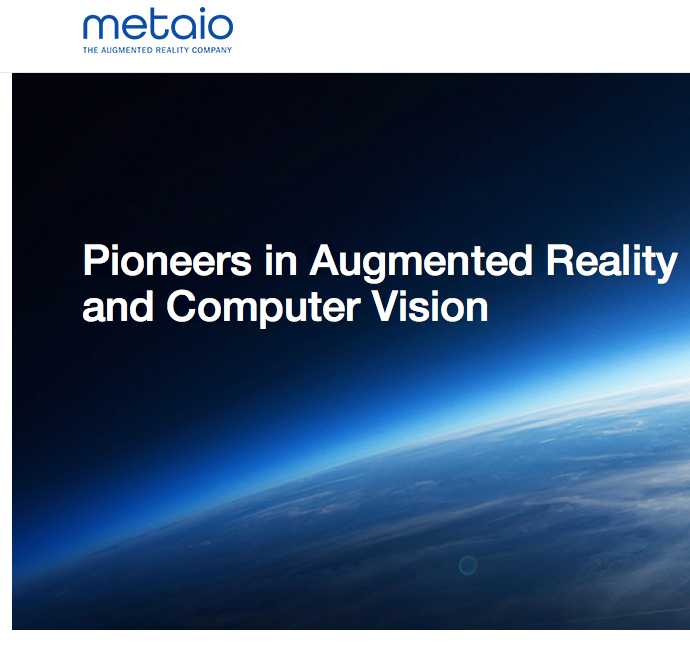 Apple has acquired augmented reality startup Metaio, according to a recently surfaced legal document. A spokesperson for Apple confirmed the purchase to TechCrunch, saying “Apple buys smaller technology companies from time to time, and we generally do not discuss our purpose or plans.”

The filing claims that shares of Metaio were transferred over to the Cupertino firm between May 21st and 22nd, so it seems the acquisition was completed fairly recently. The company, which was essentially an offshoot of an AR project at German automaker Volkswagen, was founded in 2003.

Metaio’s tech was highly regarded in the space, and it had several high profile clients and projects. Below are videos of some example use-cases for its tech: an app that gives potential customers a virtual tour of a Ferrari, and an app for travelers that uses AR to offer details about the Berlin Wall.

It’s no surprise that Apple desired a company like Metaio. It’s made similar purchases in the past with firms like PrimeSense, and it can use the tech in both Maps and future AR projects. Although it hasn’t shown off products like Microsoft or Facebook, we have seen evidence of its work in patent filings.