Apple has reportedly purchased PrimeSense, an Israeli-based 3D sensor technology company, for $345 million. Rumors of the acquisition surfaced earlier this year, but Israeli news outlet Calcalist says the deal is now done, and Apple plans to announce it within the next few weeks.

PrimeSense is best known to most folks for its work with Microsoft, who used its technology, chips, and designs inside the first Kinect sensor for the Xbox 360. But the company sells its own 3D sensors and software for use in other markets such as as TV, mobile, retail, and robotics…

Reuters passes along the Calcalist report:

It’s not hard to guess why Apple would be interested in such a company. For starters, we’ve seen consistent rumors over the last two years that it’s working on a TV device with Kinect-like motion control. Perhaps it was having trouble recreating the tech, so it decided to buy the source. 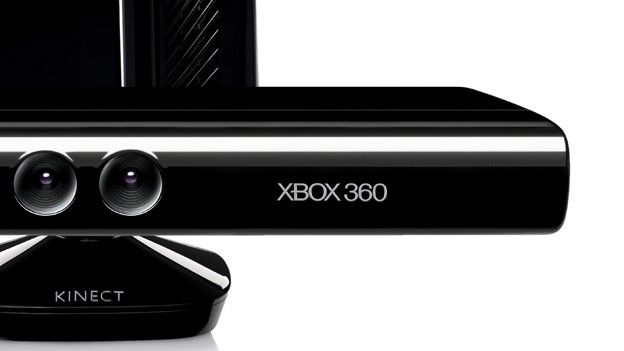 Apple has in the past acquired companies and directly integrated their technology into its products—a good example being the AuthenTec deal last year, which led to Touch ID. This would also be the second time it has purchased an Israeli parts-maker—the first being Anobit in 2012.

Apple has not yet responded to requests for comment, but Reuters has a statement from PrimeSense:

“We are focused on building a prosperous company while bringing 3D sensing and natural interaction to the mass market in a variety of markets such as interactive living room and mobile devices,” a spokeswoman for PrimeSense said. “We do not comment on what any of our partners, customers or potential customers are doing and we do not relate to rumours or recycled rumours.”

This is obviously a rumor until it’s proven to be otherwise, but if Apple really has picked up 3D sensor-maker, speculation on its future products just got a lot more interesting.