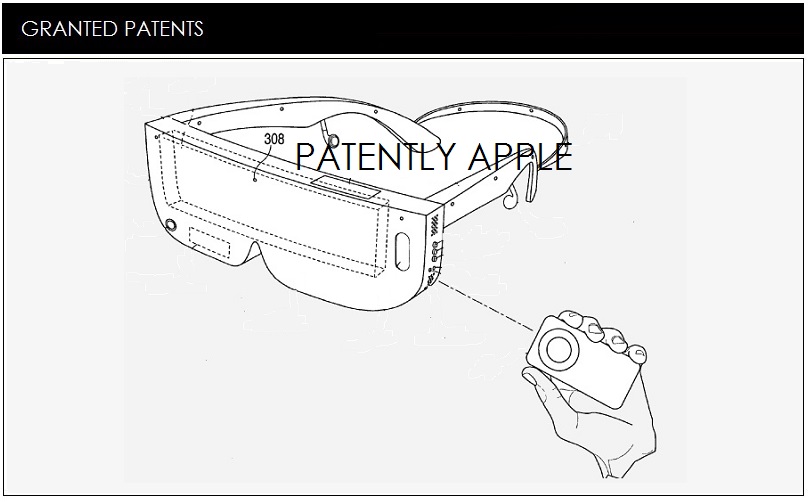 The United States Patent and Trademark Office published over 40 new patents today that were recently awarded to Apple. These filings offer a glimpse at a variety of interesting inventions, including an Oculus-style Virtual reality headset.

The VR patent covers a headset that features a slot for an iPhone or iPod—similar to Samsung’s Gear VR. It takes advantage of the device’s display and camera for producing heads-up-display graphics set atop a constant live video feed.

Patently Apple notes that the system has some physical buttons, but many actions can be controlled by voice commands—such as Siri. The system also offers advanced haptic feedback in the earplug area so as to enhance Movie sound effects. 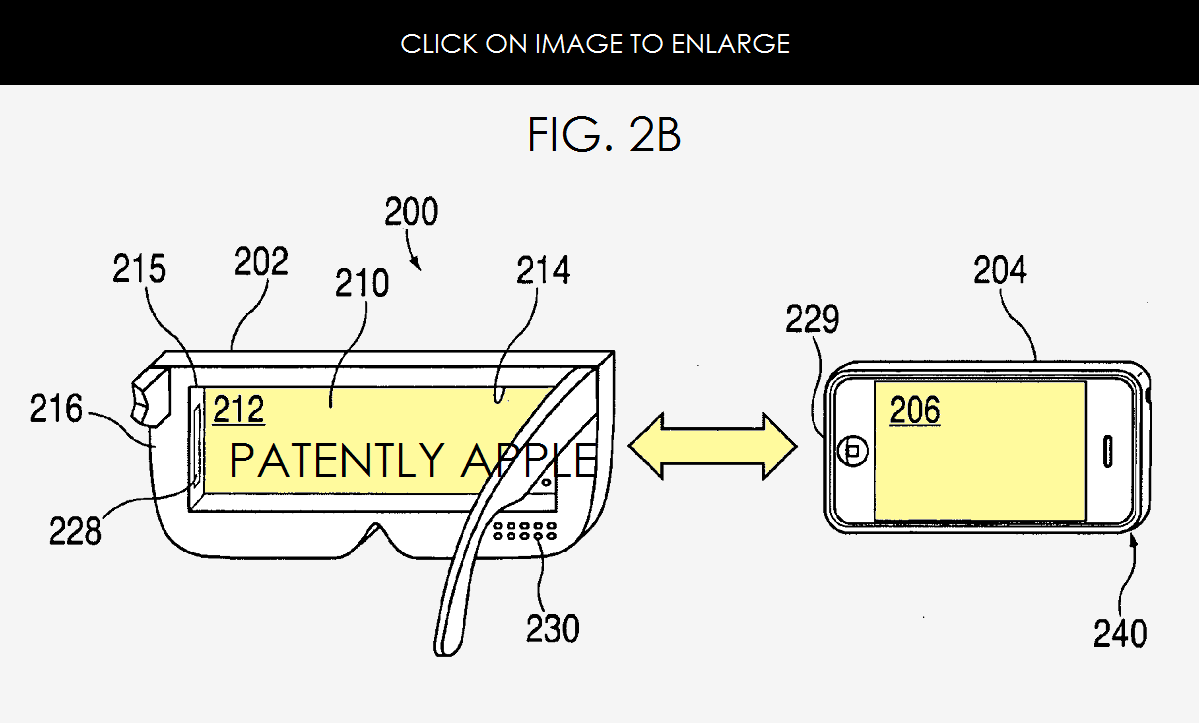 Apple has been awarded a handful of patents regarding VR headsets, suggesting that the company’s interest in the project continues to grow. In fact, it’s becoming a popular area for many tech giants, including Samsung, Facebook and Microsoft.