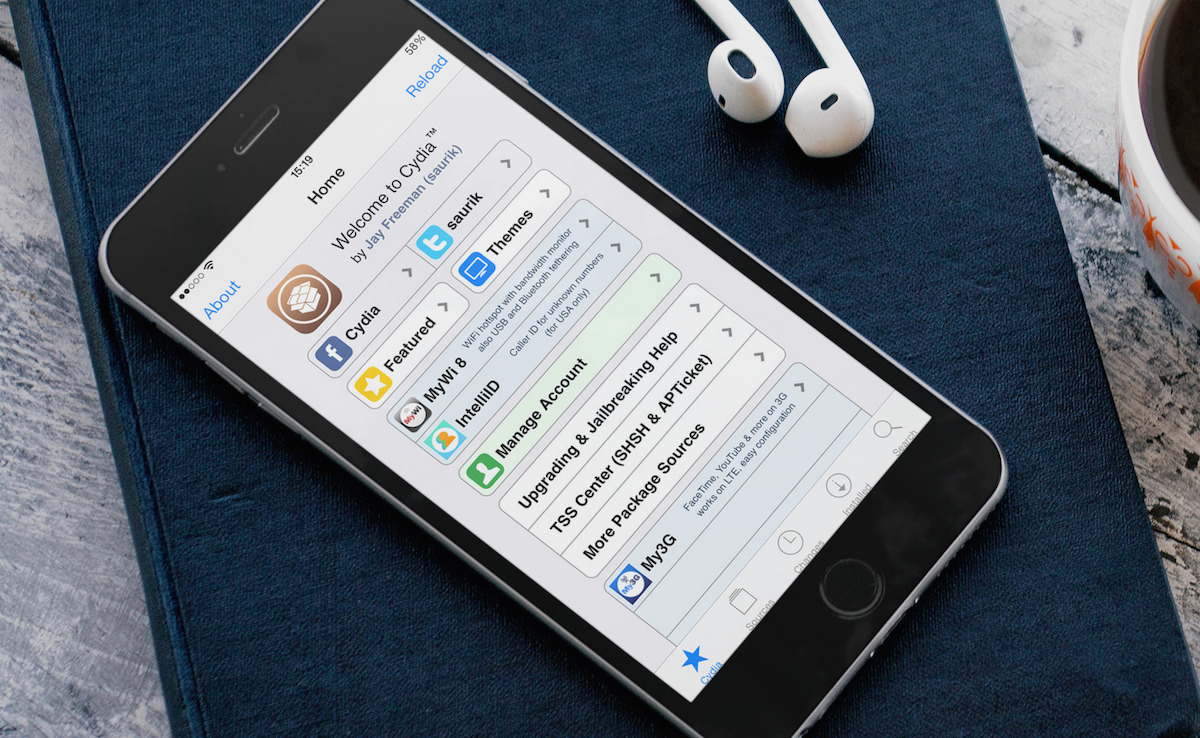 Another interesting week for the jailbreak community. Despite the reports of thousands of iCloud account being compromised by some shady jailbreak tweaks installed from some shady repos you’ve probably never heard of, we’ve seen some good tweaks being released in Cydia.

In case you don’t want to scroll through dozens and dozens of packages, we round up all the new jailbreak tweaks that appeared this week on Cydia.

BootLogoCustomizer: changes the color of your boot logo ($1 – review)

Docker: doubles the capacity of your iPhone’s dock ($1.99 – review)

GrabKiller: lets you tap the Control Center grabber to kill all apps in the switcher (free)

NoUpdateAll: removes the Update All button in the App Store app (free)

PulseVolumeAlert: makes a vibration when you listen to music with headphones too loud (free)

Rotary Lock: a combination lock for the Lock screen ($0.99)

Sentinel: an extension that gives you more control about numbers you block ($2.99)

SmartClose: puts your app in deep freeze without unloading them (free)

My favorites is SimpleReach. Which one is yours?