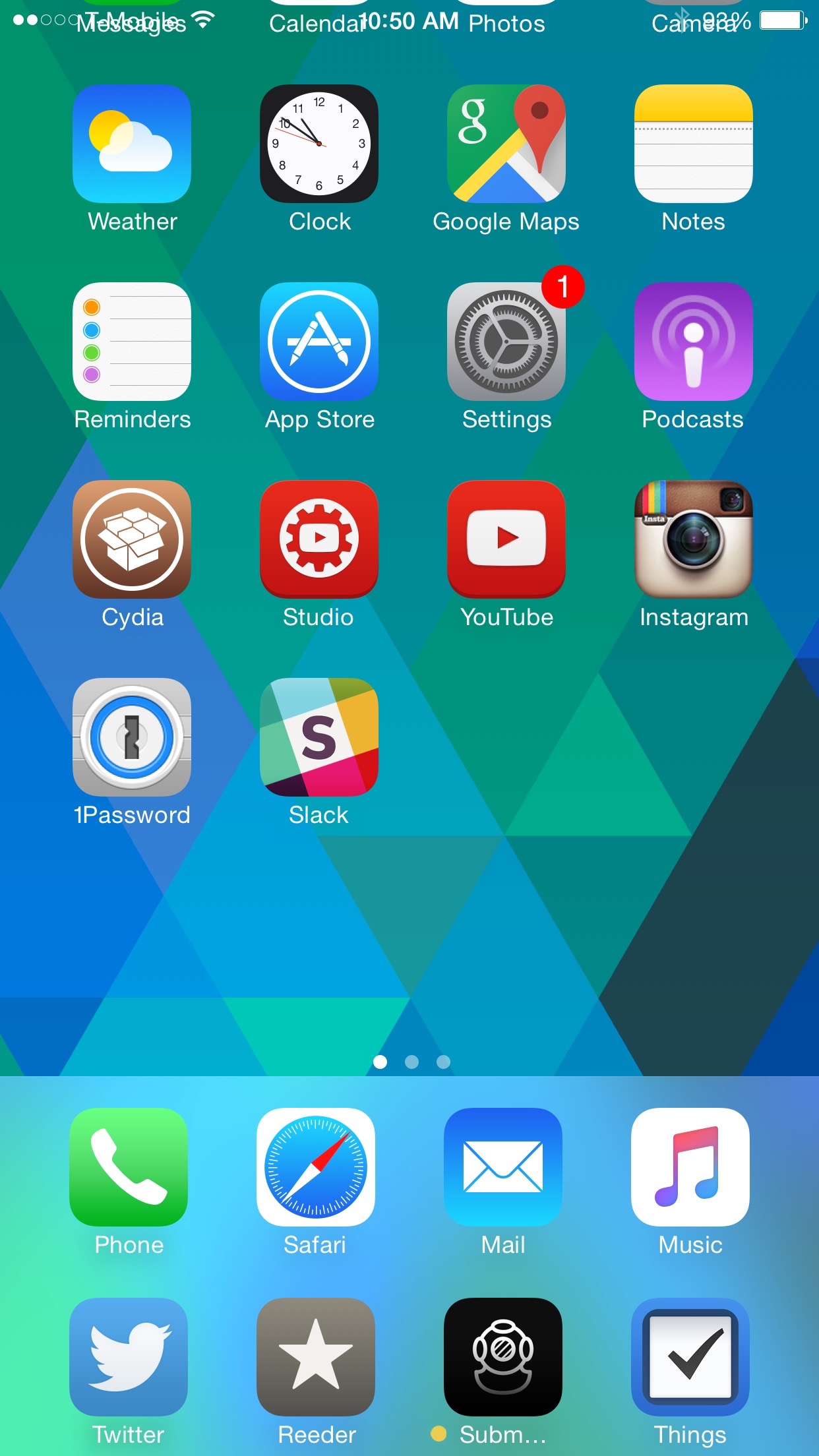 Are you finding that the dock’s four app limit just isn’t enough for day-to-day usage? If so, then you may want to give Docker a shot.

Docker is a new jailbreak tweak that doubles the capacity of your dock, allowing for up to eight different apps to reside there. It accomplishes this feat by adding a bottom drawer that’s accessible by means of a simple swipe up gesture on the dock. Anytime that you wish to access the extra items in the dock, just perform that same swipe up gesture.

Docker is simple to use, but it’s not without its fair share of issues, at least in its current 1.0 build. Check out the details inside to see.

Once you install Docker, it begins working immediately. You won’t find a preference panel inside of the Settings app to configure the tweak, as all configuration can be done directly from the Home screen.

To invoke Docker, swipe up on the dock, and you’ll see a nicely animated bottom dock drawer. Inside the drawer, you’ll notice four spots for adding up to four additional apps to the dock. 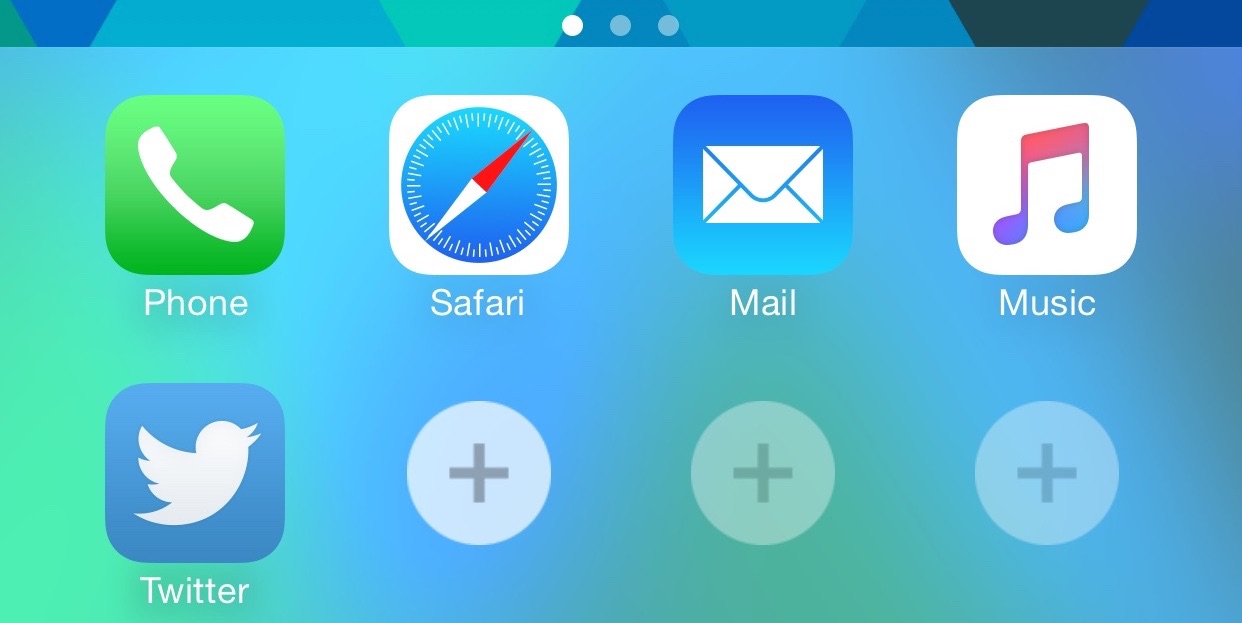 To add an app to the dock’s bottom drawer, tap on the + icon and then tap on the app that you wish to add. Once you’re finished adding apps to the dock, swipe down to close the bottom drawer or press the Home button. You don’t necessarily have to fill in all four blank spots contained in the Docker interface, but I think the tweak looks better that way.

I do wish that Docker auto-dismissed when I touched outside of the dock, instead of staying there until I forcefully dismiss it with a swipe or with a Home button press. Perhaps the developers, Philip Tennen & Evan Luther, will add this feature in the next version.

If you’d like to remove an app from Docker, swipe up on the dock to reveal the interface, and tap and hold on any of the icons in the bottom drawer to invoke wiggle mode. From there, it’s just a matter of tapping on the apps that you wish to remove. 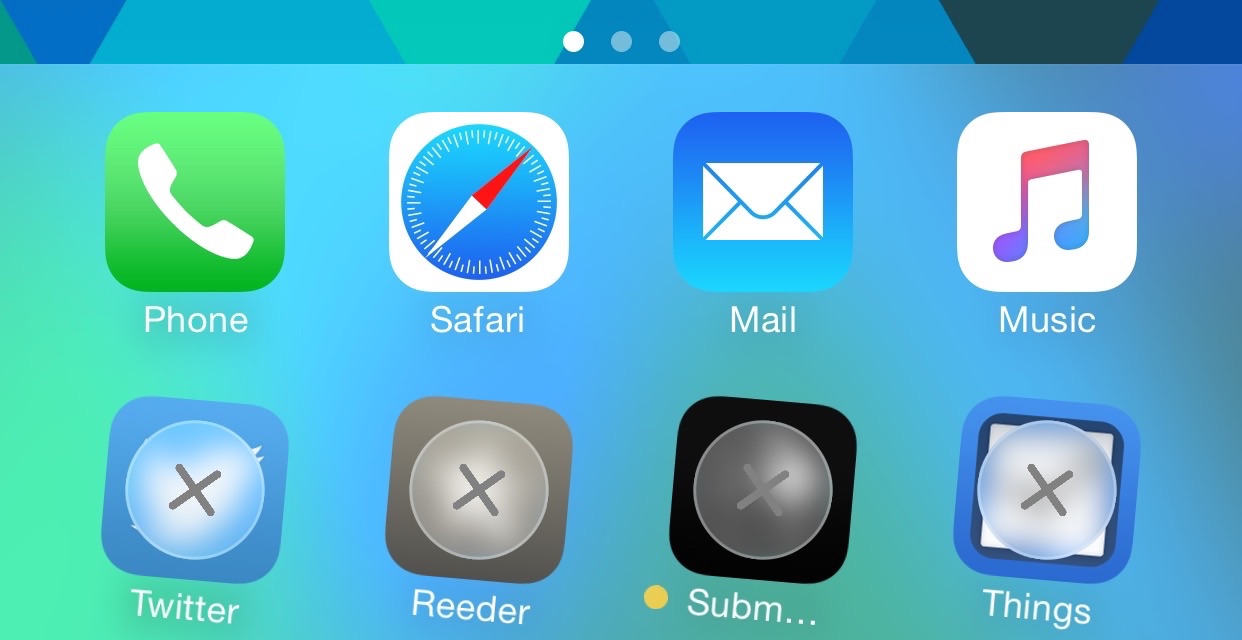 I did experience one major problem with Docker, though, and that’s the way that it handles landscape mode on my iPhone 6 Plus. It’s very obvious that this tweak simply wasn’t designed or tested with landscape mode in mind on the Home screen, as it freaks out and causes both visual and functional glitches when I do so. You also can’t invoke the Docker interface from landscape mode at all. 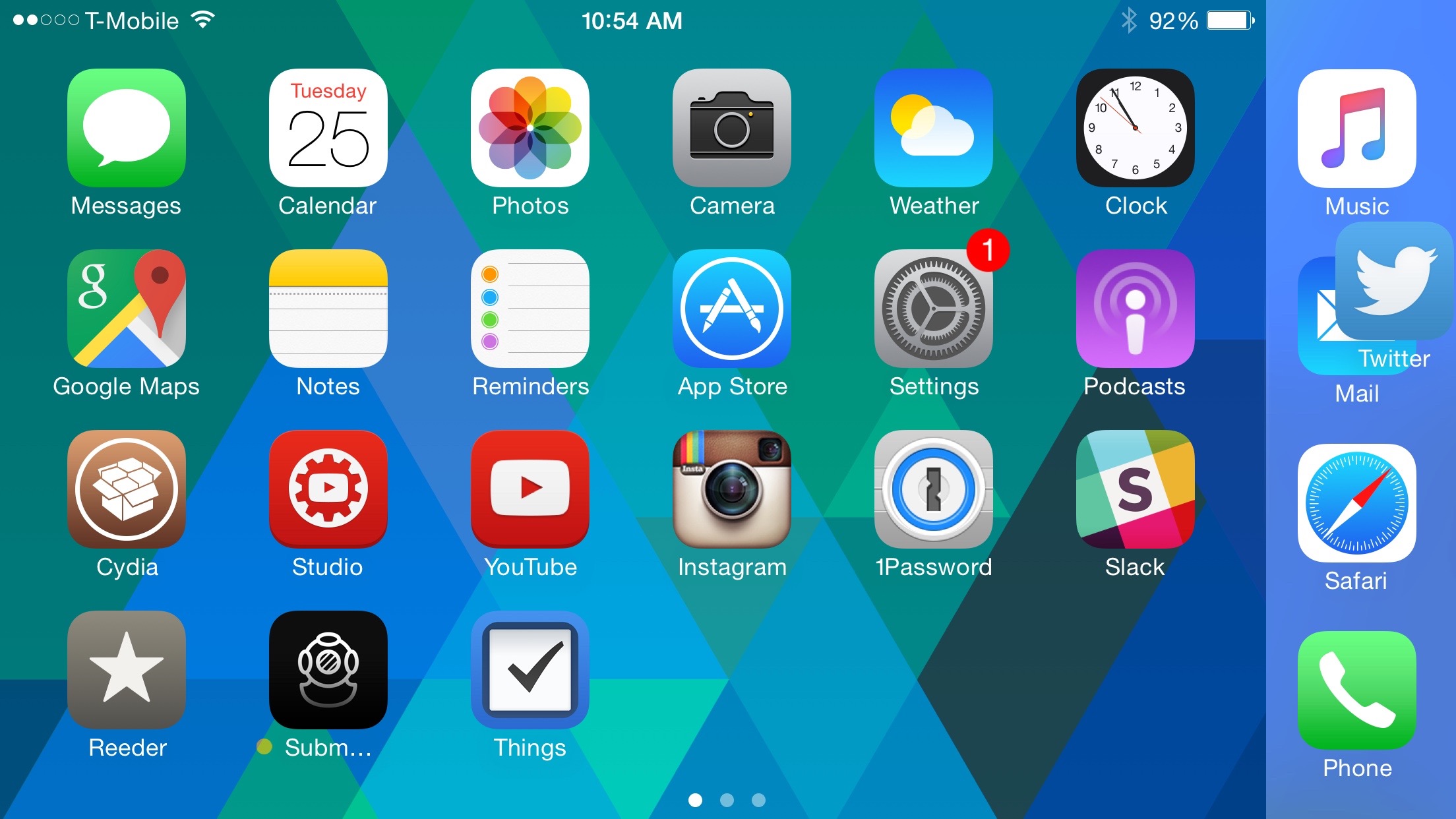 Outside of the issues with the landscape mode on the iPhone 6 Plus, Docker works fairly well. As stated above, I wish it did contain auto-dismiss, but I can wait patiently until the next update. With the developer’s good track record in mind, I’m sure we’ll not only see more options come down the pipeline, but we’ll also see a fix for the glitchy performance on the iPhone 6 Plus.

Docker can be had for $1.99 on the BigBoss repo. What do you think about this tweak?