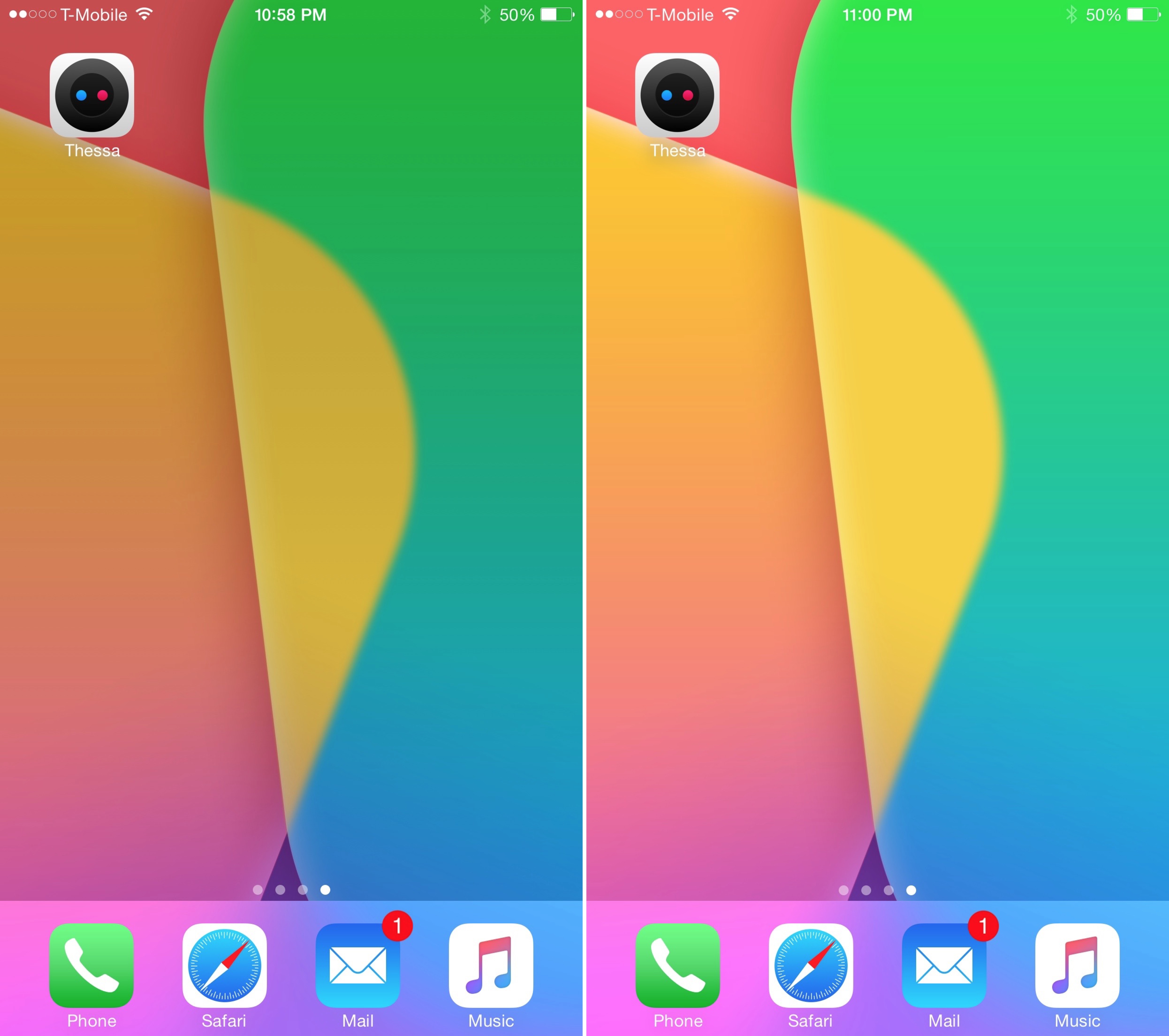 Have you ever noticed how your iPhone’s wallpaper is sometimes noticeably dark at the top of the screen near the status bar? That’s because iOS automatically overlays the wallpaper with a shadow gradient. This is done in an attempt to make status bar icons and assets more visible, especially on busy wallpaper backgrounds.

But not everyone wants to have their wallpaper modified by this shadow overlay, as it can change the true look of your wallpaper. WGradRemover is a new jailbreak tweak that helps jailbroken users easily remove the wallpaper gradient overlay.

The same can be said for the image below. On the left is without WGradRemover installed—notice the darker wallpaper. On the right image, you’ll see that WGradRemover has succeeded in removing the overlay, making the image lighter. 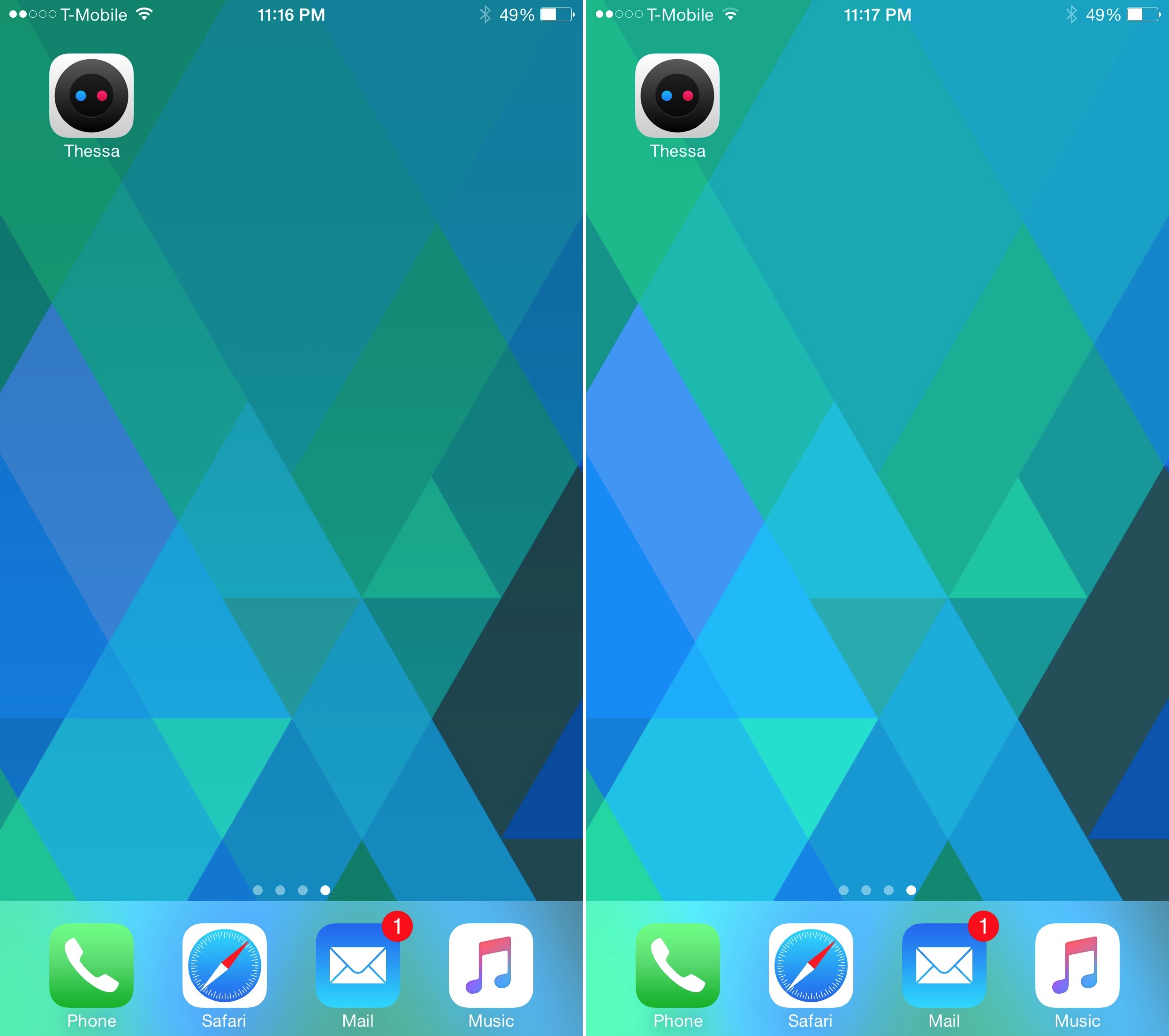 It really is a subtle change, but when you’re showcasing wallpaper that you’ve spent a long time creating, or wallpaper that you truly care about, you don’t want iOS taking liberties with it. WGradRemover allows you to see your wallpaper as it originally was, and that’s a good thing in many cases.

WGradRemover can be had free of charge from the BigBoss repo. Share your thoughts on the tweak and let us know if you’d consider adding it to your list of installed Cydia items.