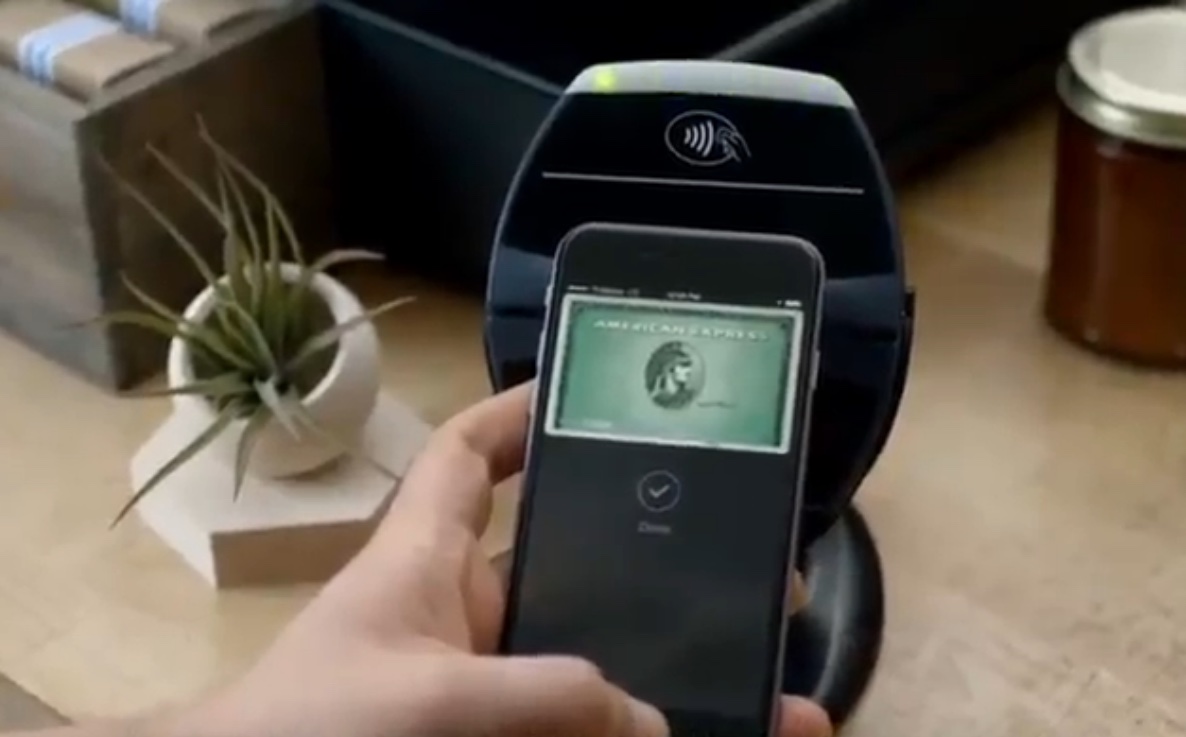 Apple on Tuesday added 18 new banks and credit unions to the growing list of Apple Pay-supporting issuers in the United States. With these additions, Apple Pay is now supported by more than 400 financial institutions nationwide.

Launched in October of last year, Apple Pay is a mobile payment service that allows users to pay for goods and services using iPhone or Apple Watch. It’s accepted at hundreds of thousands of retailers and restaurants around the country.

Apple Pay is available in the US, and it recently launched in the UK. Rumor has it that the service will arrive in Canada later this year, and an Australia launch is expected sooner-than-later, although a recent report says it may be delayed.