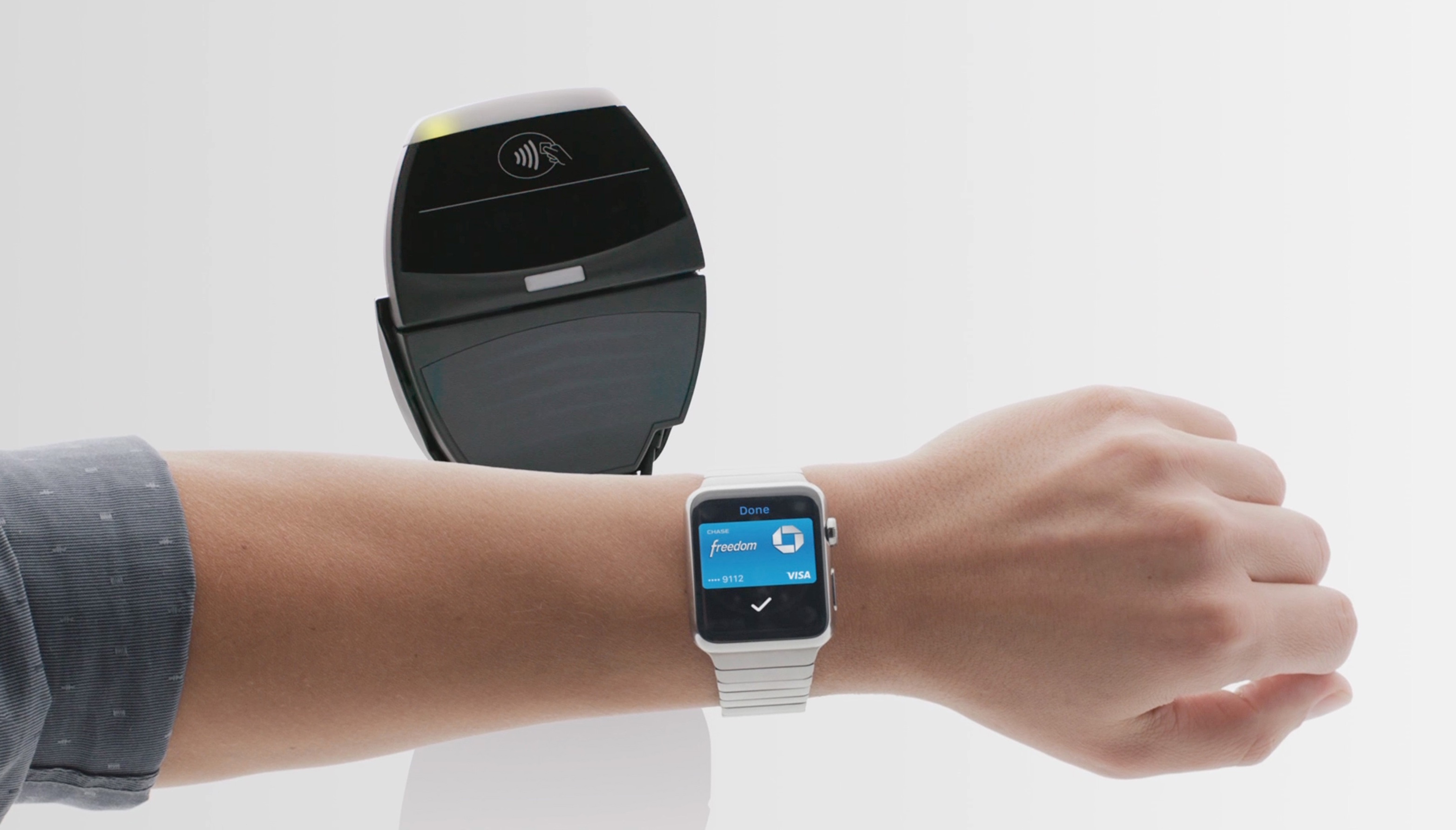 As promised, Apple Pay has officially launched today in the United Kingdom. While the service is accepted virtually anywhere there’s NFC, only cards issued by US, and now UK banks, can be added to Apple Pay for the time being.

According to The Telegraph, UK users can now pay with Apple Pay at more than 250,000 points of sale throughout the country, including Waitrose and London’s transportation networks.

Barclays said on Twitter that it will be adding Apple Pay support soon, with First Direct, Bank of Scotland, Halifax, Lloyds Bank, M&S Bank, MBNA, TSB, HSBC and others scheduled to roll out support for Apple Pay in the coming weeks and months.

Apple Pay should launch for HSBC customers next Friday, July 24.

Interestingly, both HSBC and First Direct were mentioned on Apple’s website as of last month as Apple Pay launch partners. First Direct wrote on Twitter that Apple Pay will be “available later in July.”

We are really excited about the launch of Apple Pay and will bring Barclays debit cards and Barclaycard credit cards to Apple Pay in future.

It’s interesting that Apple Pay imposes a £20 cap for almost all transactions in the UK. According to Apple’s FAQ, many merchant terminals and payment providers in the country  currently do not support the latest network specifications for contactless debit and credit cards, so customers may need to insert their card if the transaction amount is over £20 and confirm an Apple Pay purchase with a PIN. 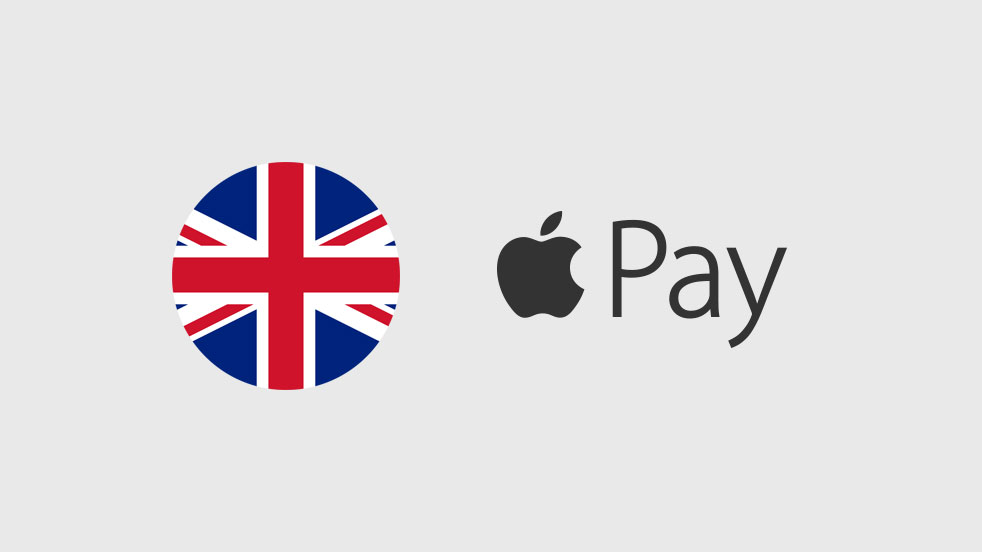 “To accept Apple Pay for transactions over £20, your payment terminal must be capable and configured properly, and your payment provider needs to support the latest network contactless specifications,” reads the FAQ.

Once retailers upgrade their contactless payment terminals with a technology called Consumer Device Cardholder Verification Method, that cap will become a thing of the past so UK customers will be able to pay with Apple Pay without requiring a PIN or signature.

Apple revealed at June’s WWDC that it would be bringing Apple Pay to the United Kingdom. The service launched in the United States last October. Apple Pay requires an iPhone 6, iPhone 6 Plus or Apple Watch. In-app Apple Pay purchases are supported on the iPad Air 2, iPad mini 3, iPhone 6 and iPhone 6 Plus.

If the rumors are true, Apple Pay should expand next to China, Canada and a few other major regions around the world such as Africa, India and the Middle East.