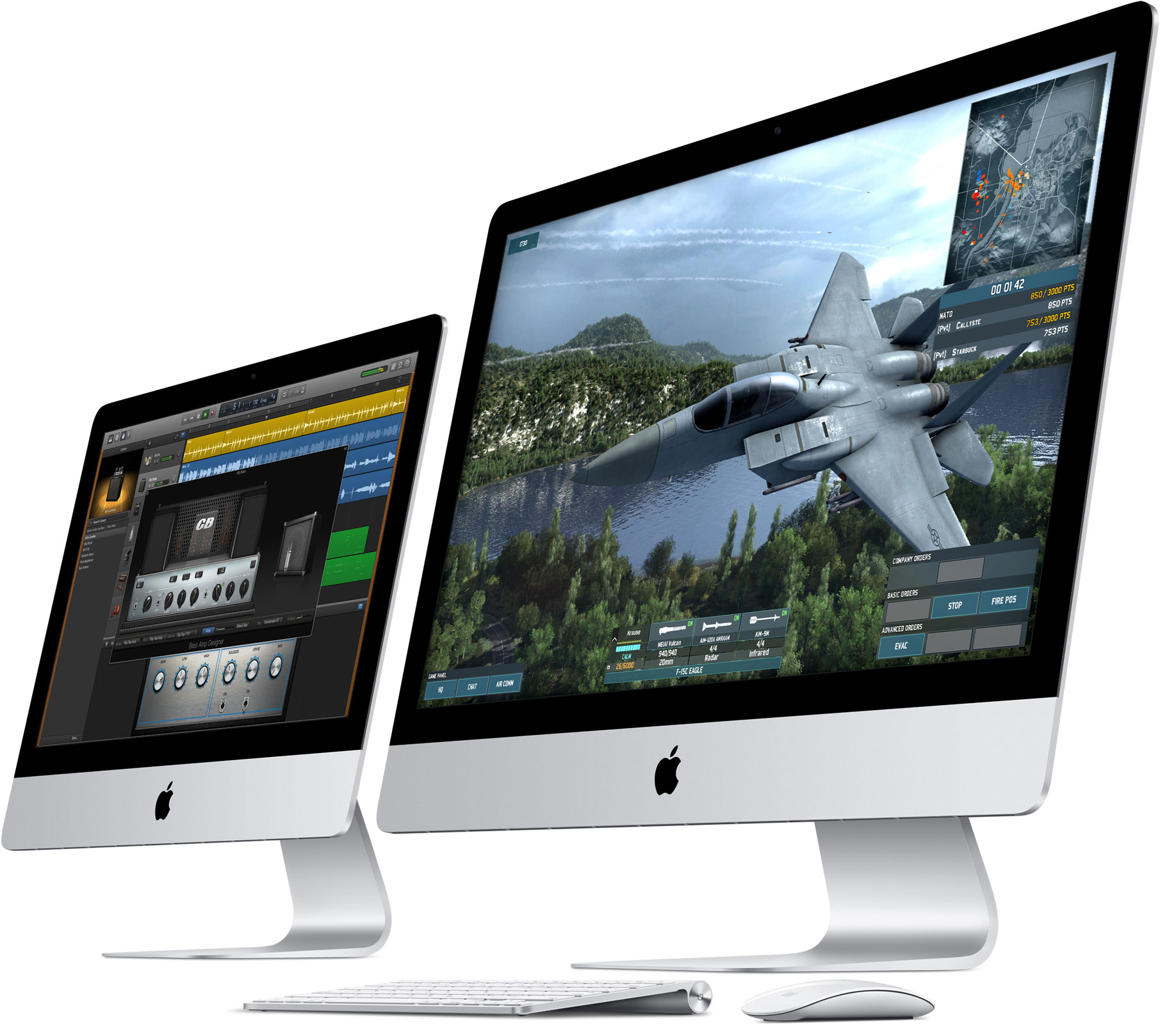 KGI Securities analyst Ming-Chi Kuo, who is arguably the most reliable Apple analyst out there, is out with a new analysis offering some new details regarding Apple’s upcoming refresh of the iMac lineup.

According to his note to clients, a copy of which was obtained by AppleInsider, Apple will updated iMacs this quarter with faster processors from Intel and enhanced screen technology designed to provide a “much better display quality.”

Although he did not attribute the claim to any specific supply chain source, the analyst thinks Apple’s display-enhancing technology will use phosphor material that should increase color saturation.

“We believe Apple will introduce new iMac models in 3Q15, which are expected to have key selling points such as more powerful processors and much better display quality,” reads Kuo’s note to clients. “We predict the panel will use a LED phosphor material called KSF to notably boost color saturation.”

The analyst is predicting about a million iMac shipments in the September quarter, a twofold increased compared to the year-ago quarter. Mac sales increased nine percent annually in the June quarter, according to Apple. In addition, IDC said Apple was the only computer maker which increased sales in the last quarter. 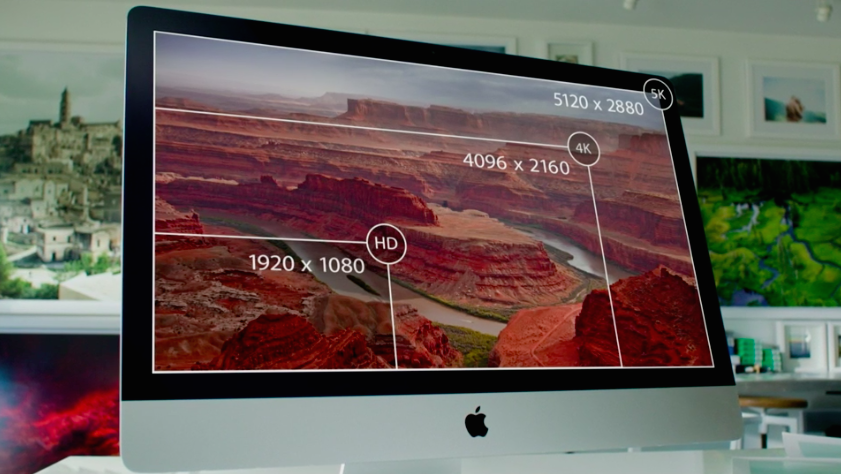 Kuo did not say which iMac model will receive a refresh.

My hunch tells me that the whole range will receive a CPU as well as display boost, especially given that 21.5-inchers have not seen a substantial hardware refresh since September 2013.

Last October, the company released a brand new 27-inch iMac with ultra high resolution “Retina 5K” panel featuring a screen resolution of 5,120‑by‑2,880 pixels. The flagship all-in-one received a minor CPU boost in May 2015 with the rest of the lineup receiving a price cut.

An Apple supplier recently hinted that the 27-incher may receive another resolution boost with an 8K screen. In addition, code strings discovered in OS X El Capitan betas indicate that 21.5-inch models will get 4K screens at some point in the future.