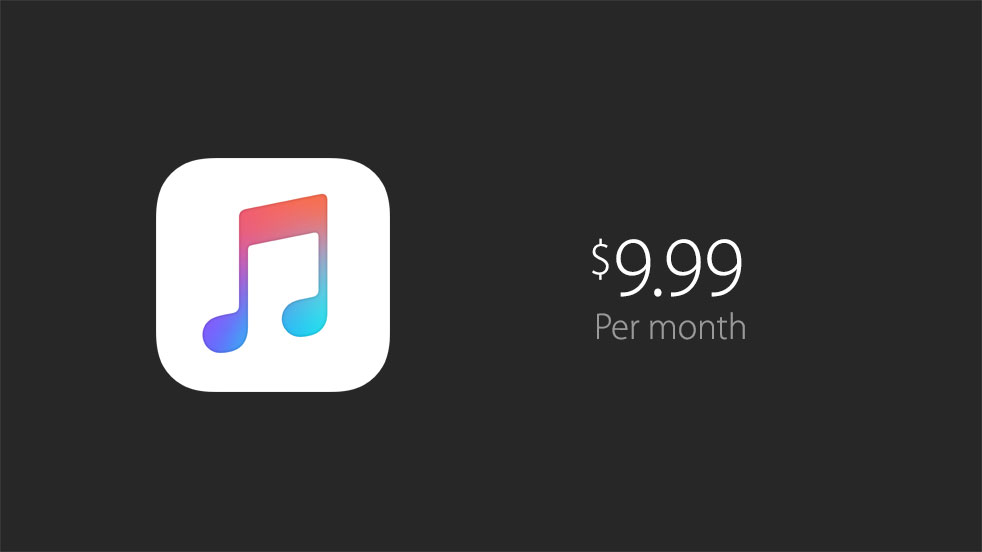 Apple Music has been available for a little more than a month now and the service already has dozens, if not hundreds of problems to complain about which have earned it mixed reviews from the press.

Apple Music’s biggest advantage, its tight integration with the rest of the Apple ecosystem, is being erased for some amid a flurry of issues, ranging from disappearing music, issues with DRM, user interface inconsistencies and poor implementation in iTunes, to mention just a few.

You’ve heard the horror stories and have hopefully played long enough with Apple Music in order to make an informed decision as to whether or not you’ll continue using it once the free three-month trial expires.

Assuming you signed up for Apple Music, will you continue using the service past its trial period, do you think? If you didn’t sign up, please don’t vote.

With that in mind, do cast your vote below.

According to streaming statistics Apple shared with rights holders, a little more than ten million people have signed up for Apple Music, or approximately ten percent of the Apple-imposed 100 million user base before the end of 2015.

We want to hear your thoughts on Apple Music so join us for the discussion in the comment section. Is Apple Music just a bag of hurt, do you think, or does it represent a step in the right direction?