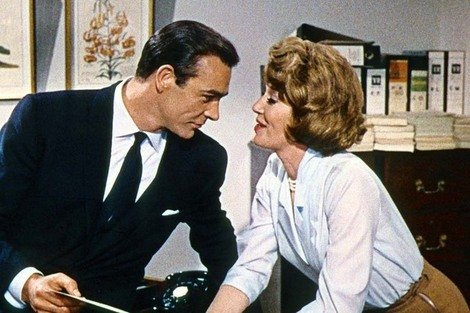 Facebook is working on a personal digital assistant of its own, designed specifically for use with its popular Messenger mobile software.

Referred to internally as “Moneypenny” after Miss Moneypenny, a secretary to M in the James Bond films, it will reportedly allow Facebook Messenger users to perform tasks like checking the weather, buying products and more.

According to a report by The Information, hidden behind the paywall, one crucial difference will set apart the James Bond-inspired digital assistant from the likes of Apple’s Siri, Microsoft’s Cortana, Google’s Google Now, Amazon’s Echo and others: it will be human-powered.

This means that Messenger users will be able to ask “real people” for help with researching and ordering products and services, among other tasks.

Facebook could earn a small commission each time you buy something through “Moneypenny”. More important than that, the feature could help Facebook gather more data about users as they would tell “Moneypenny” about the products they wanted to buy, services they were interested in and more.

“Moneypenny” would be particularly valuable as a source of data about non-Facebook users who would sign up for Messenger using their phone number. 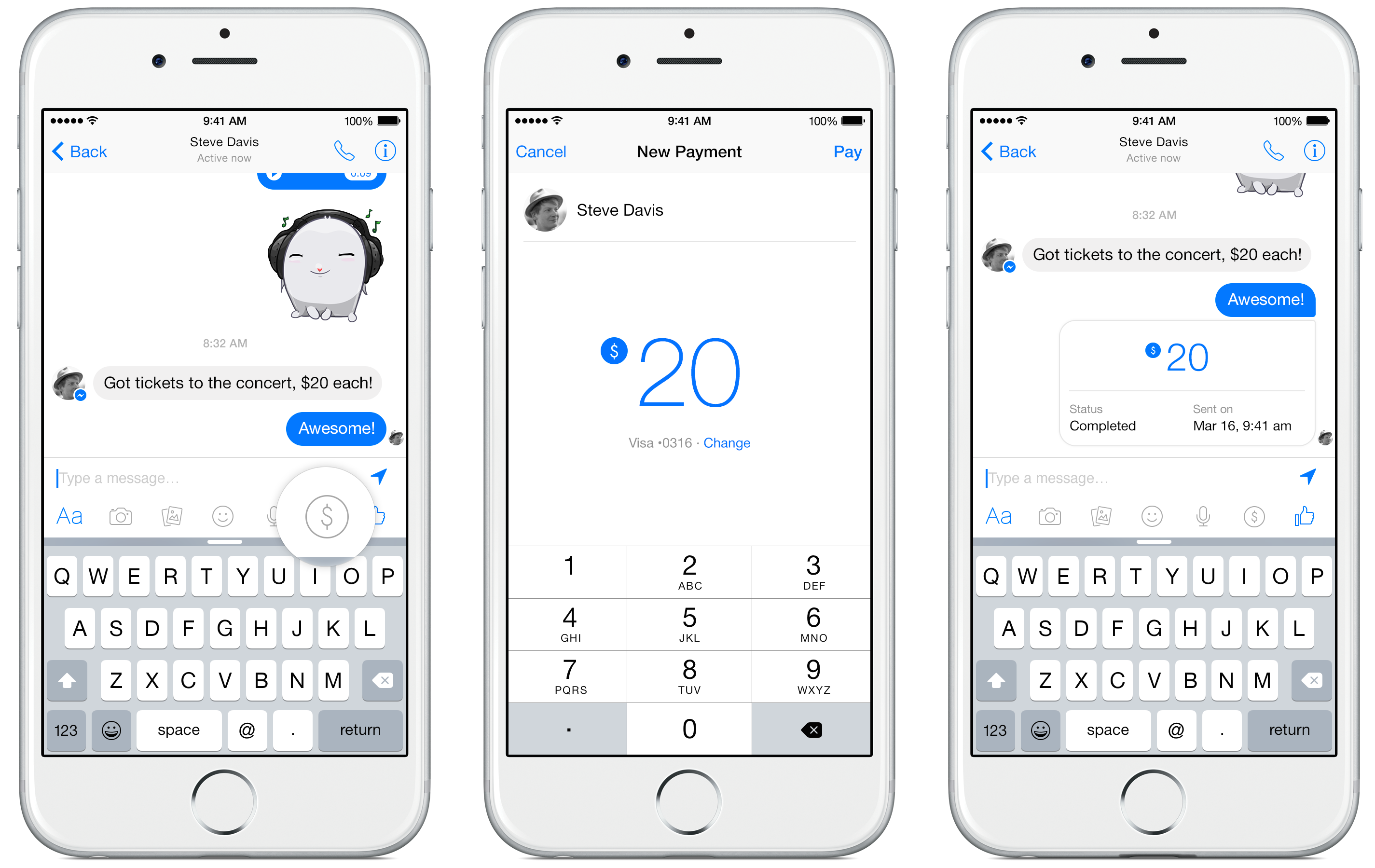 Facebook already supports person-to-person money transfers through Messenger and has recently turned it into a platform by allowing mobile developers to write apps that integrate with Messenger.

“Lots of questions remain about how it will work, but Facebook’s budding interest in the category will draw attention from rivals and other startups,” reads the report.

The story makes no effort to explain how exactly “Moneypenny” would parse and process requests beyond hinting that the system may resemble concierge firms which offer lifestyle management services, such as Operator, Magic and Fetch.

Whichever way you look at it, there would need to be a room filled with real people who would take requests submitted to “Moneypenny” to help Messenger users with research, product ideas and what not.

The report adds that Facebook would offer “Moneypenny” on the web and across mobile platforms that can run the Messenger software.

Photo: Lois Maxwell as Miss Moneypenny and Sean Connery as James Bond in the 1963 film “From Russia with Love.”