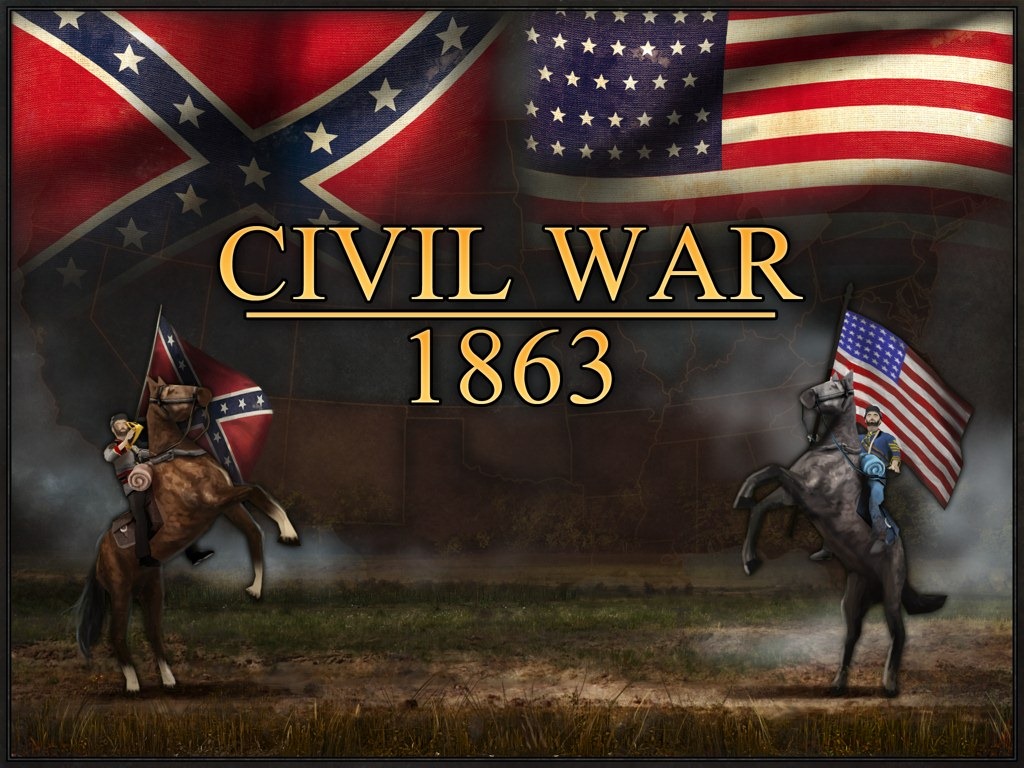 Apple has joined the likes of Amazon, eBay, Walmart and others in removing products bearing the Confederate flag, reports TouchArcade. The outlet pointed out this morning that a number of apps and games, which featured imagery of the controversial flag, have been pulled from the App Store.

TouchArcade has a statement from Game Labs, the developers of Ultimate General: Gettysburg:

We accept Apple’s decision and understand that this is a sensitive issue for the American Nation. We wanted our game to be the most accurate, historical, playable reference of the Battle of Gettysburg. All historical commanders, unit composition and weaponry, key geographical locations to the smallest streams or farms are recreated in our game’s battlefield.

[…] Therefore we are not going to amend the game’s content and Ultimate General: Gettysburg will no longer be available on AppStore. We really hope that Apple’s decision will achieve the desired results. We can’t change history, but we can change the future.

And here’s Apple’s official statement on the removals, via TechCrunch:

It would seem that Ultimate General: Gettysburg would fall under the “educational or historical uses” category, so it’s possible it and other Civil War games could be re-admitted into the App Store once the dust settles. Apple has a reputation of using too-broad-a-sword in these types of situations.

The removal of Confederate flag-bearing products by Apple, Amazon and others was sparked by the tragic, racially-charged shooting at a church in Charleston, South Carolina earlier this month. The flag can be seen in a number of photos taken of the suspected shooter, leading up to the attack.

My thoughts are with the victim’s families in SC.Let us honor their lives by eradicating racism & removing the symbols & words that feed it.