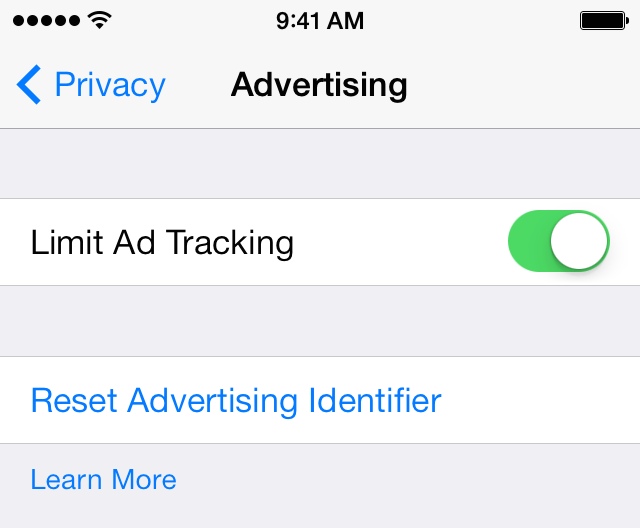 Apple is quietly moving to prevent app developers from accessing app download data for ad targeting purposes, reports The Information. The move is part of the company’s recent, and very public, push for greater user privacy.

As most of you are probably aware, major apps like Facebook and Twitter will scan a user’s device for information on the app’s they have installed. This way, they can show users advertisements that better match their interests.

So, say you have a number of paid games installed on your iPhone. Facebook can currently see this, and then elect to show you ads for other paid games within your Feed. Targeted mobile ads are a huge part of Facebook’s business.

It sounds like the change will take effect in iOS 9, which includes at least one other change that will upset advertisers. With the new software, which will launch this fall, developers will be able to create extensions to block ads in Safari.

Apple is taking a significant stand for user privacy—particularly in regards to data scanning for ad-targeting. During a speech earlier this month, Tim Cook said Apple feels that “customers should be in control of their own information.”