AirDrop simplifies wireless file sharing between Macs and iOS devices without having to connect to an existing network or going through the hassle of typing a password. 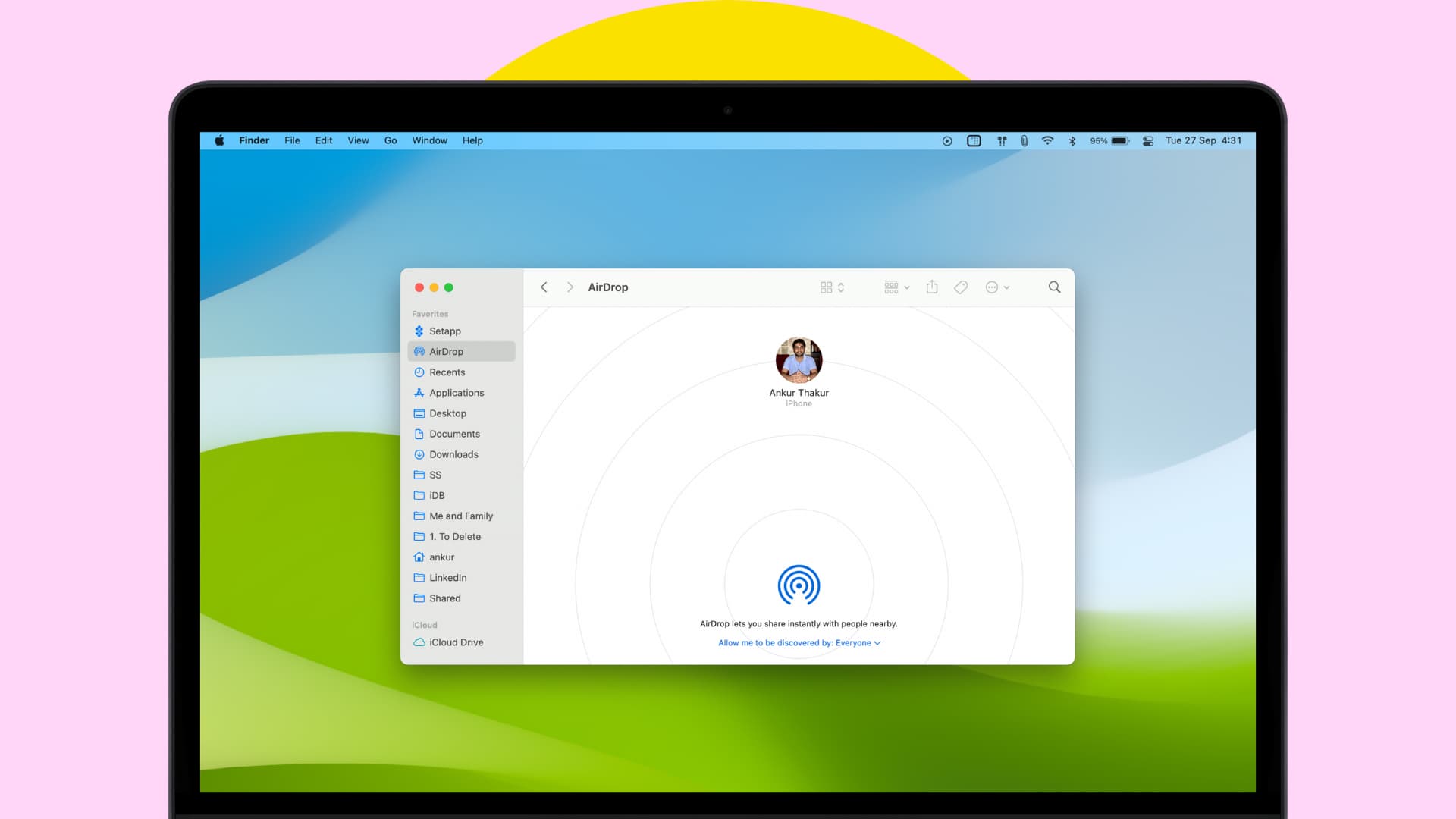 However, AirDrop on Macs requires a modern Wi-Fi chipset, meaning older desktops and notebooks may be unsupported. Here’s how to tell if your Mac meets minimum system requirements for AirDrop.

How to tell if your Mac supports AirDrop

1) Make sure the Finder is active and choose About This Mac in the Apple menu. 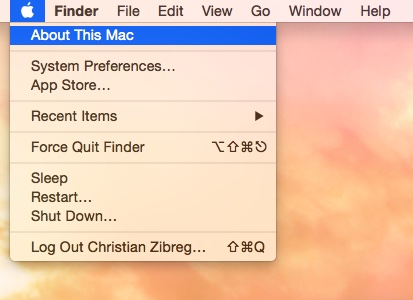 2) A window with a short summary of your Mac’s hardware and software will pop up. Now click the System Report button to launch the System Information application.

Tip: Alternatively, just use Spotlight to search for “System Information” and open it quickly right from your search results, like so. 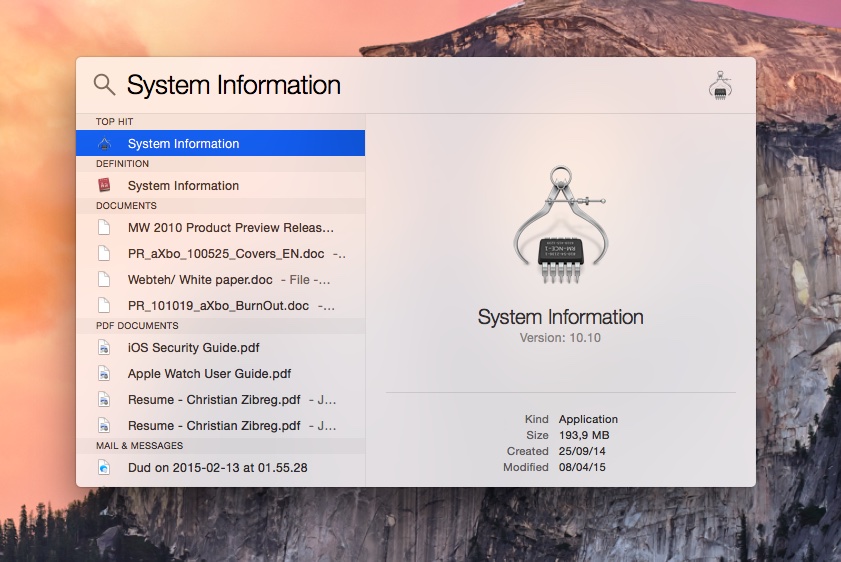 3) Now click the Wi-Fi entry under the Network section in the lefthand column of System Information. Look for AirDrop under the Interfaces section on the right. 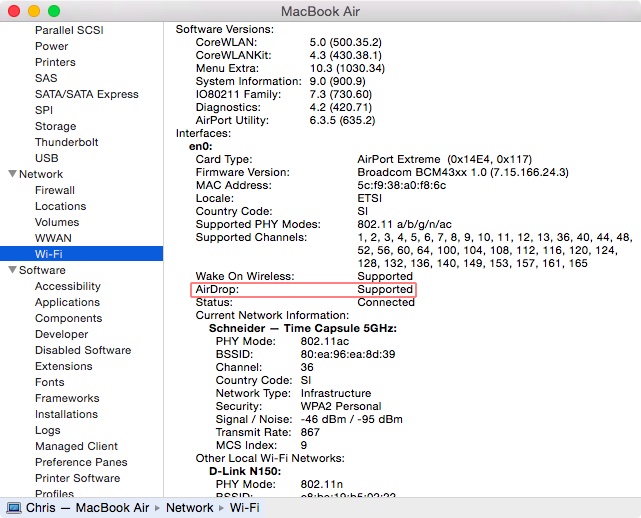 If your Mac’s wireless hardware is compatible with the AirDrop feature, the AirDrop entry will read “Supported,“ as shown above.

2) Is AirDrop listed as an option in the Finder’s Go menu? If you don’t see AirDrop listed, your Mac’s Wi-Fi chipset does not support the feature. 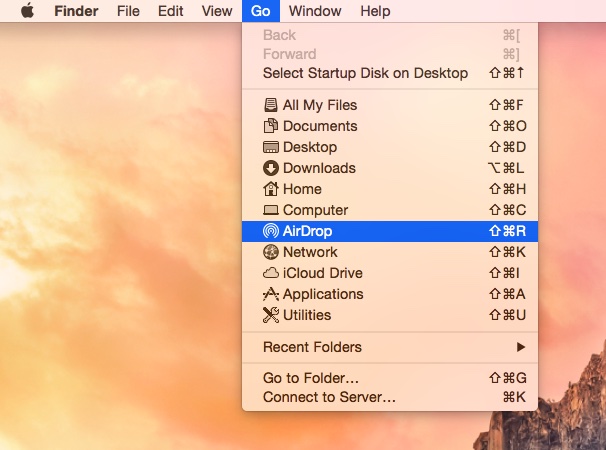 Tip: You can also try pressing the Shift + ⌘ + R combo on your keyboard to open AirDrop, if available, as a window in the Finder. 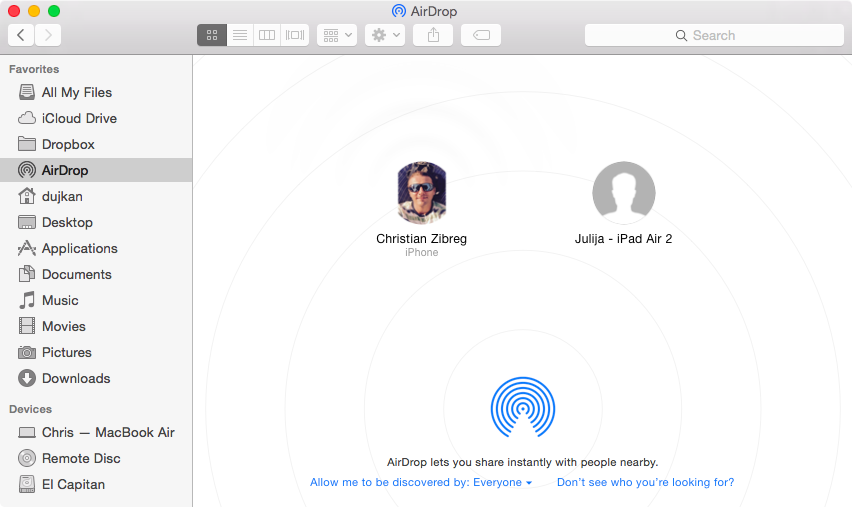 On Macs with OS X 10.7 Lion, AirDrop is available through a special folder in Finder.

Starting with OS X 10.8.1 Mountain Lion and later, AirDrop is also available via the AirDrop option in the Finder’s Go menu.

OS X to OS X or macOS to macOS

AirDrop between two Macs is supported by the following models:

Keep in mind that the late-2008 17-inch MacBook Pro and the late-2008 white MacBook do not support AirDrop. In addition to including Wi-Fi hardware that supports AirDrop mode, both Macs need to have OS X Lion or later installed.

AirDrop between OS X and iOS is supported by the following Mac models:

Sending files to iOS devices requires a Lightning-enabled iPhone, iPad, or iPod touch with iOS 7 or later. This means you can use AirDrop on iPhone 5 and later. Your Mac needs to be a 2012 or later model with OS X Yosemite installed. Furthermore, both your Mac and iOS device need Bluetooth and Wi-Fi turned on.

AirDrop supports the following iOS devices, or newer ones, running iOS 7 or later:

AirDrop is not officially supported on older iOS devices such as the iPhone 4s and earlier due to hardware limitations.

So, does your Mac have what it takes to run AirDrop? And what’s your experience with AirDrop been like thus far? Do you use the feature at all?