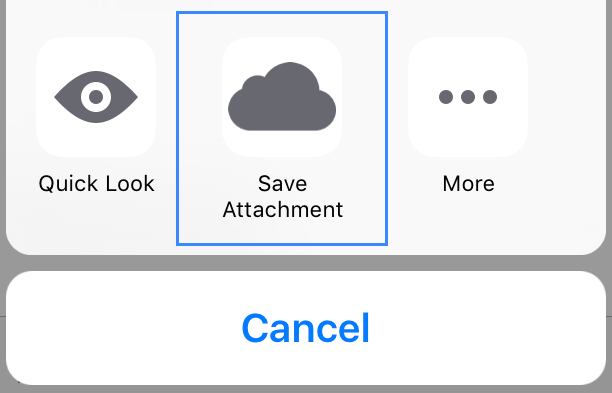 iOS 9 offers a new feature that allows you to save attachments received via emails to iCloud Drive. Similar to the way iOS currently lets you save email attachments to third-party services such as Dropbox or Google Drive, this new feature takes advantage of the Share extension, bringing a new Save Attachment icon for easy sharing to your iCloud Drive.

How to save email attachments to iCloud Drive in iOS 9

Step 1: Simply tap and hold on any email attachment.

Step 2: Tap the Save Attachment icon. This will open up iCloud Drive. 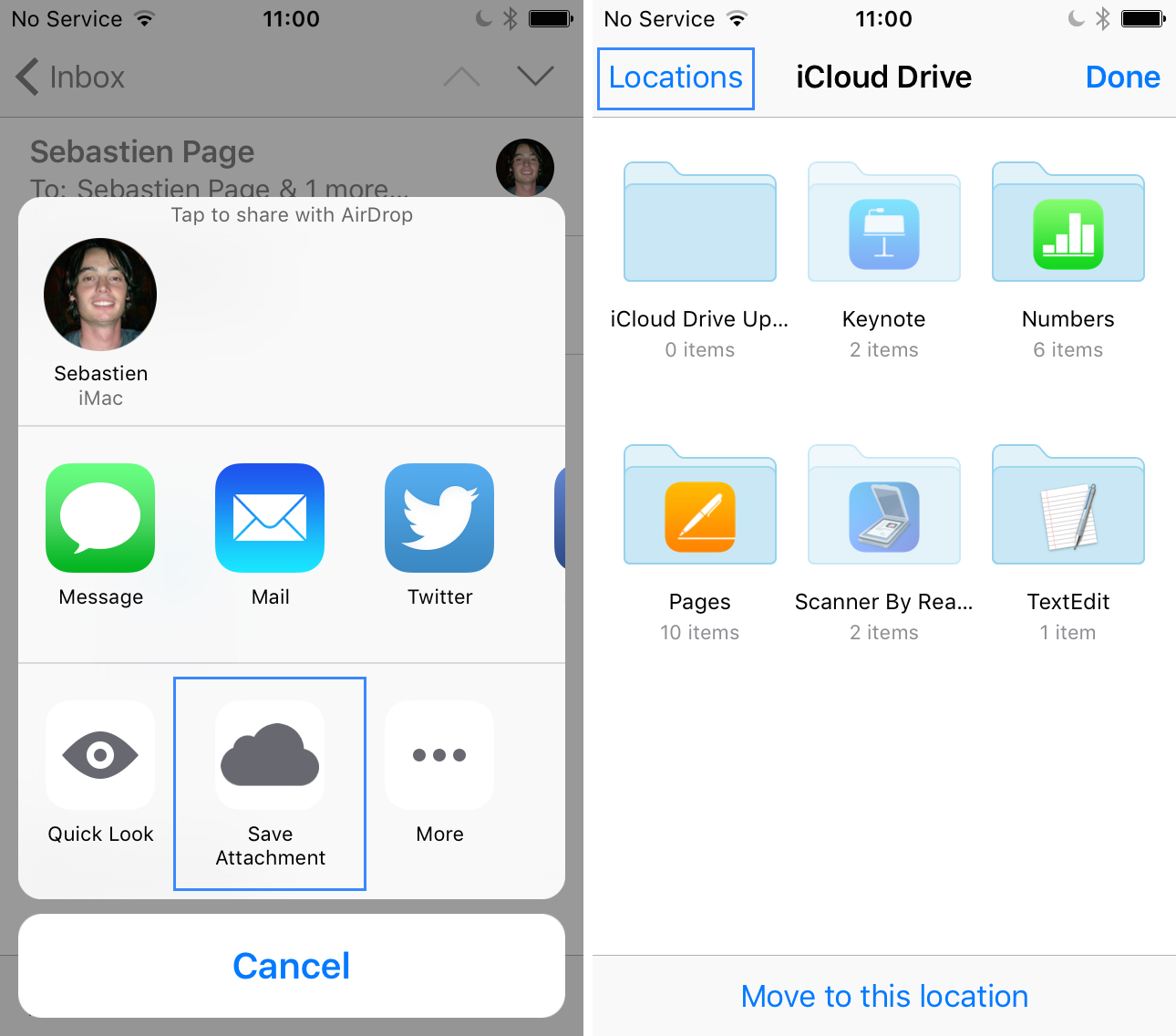 Step 3: If you want to save this to another service, such as Dropbox, you can tap the Locations button in the upper left corner. As you can see on this image, I can enable Dropbox, but there is an error message saying that that the app doesn’t support moving documents quite yet. Once Dropbox and other services update their apps for iOS 9, this shouldn’t be a problem anymore. 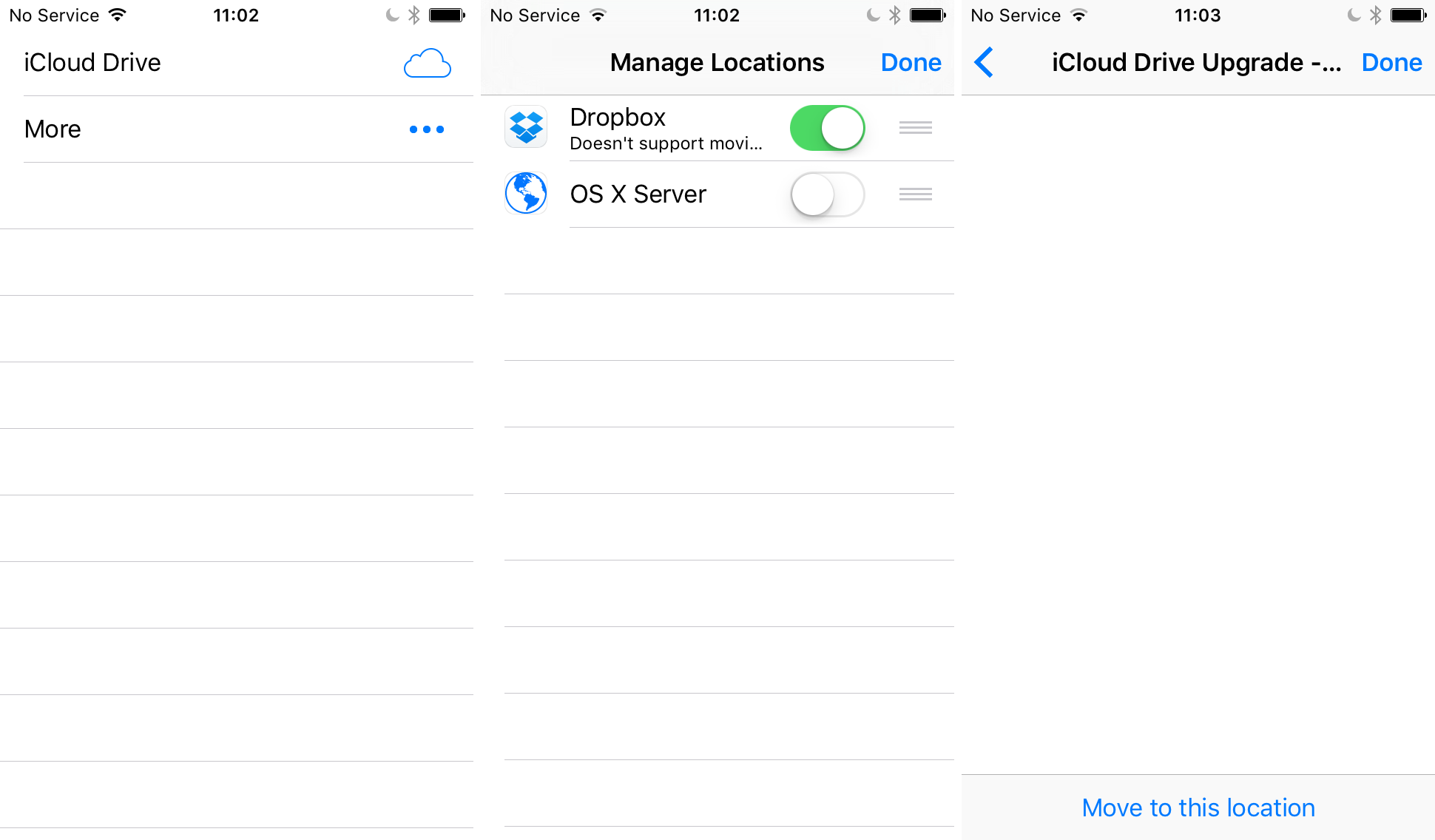 Step 4: Select what folder you want to save the email attachment to and tap the Move to this location button.

Because iOS 9 is in its early beta stage, the feature is a bit clunky at the time, but it should be polished as new beta releases are seeded to developers.

Also read: how to attach iCloud Drive documents to emails in iOS 9