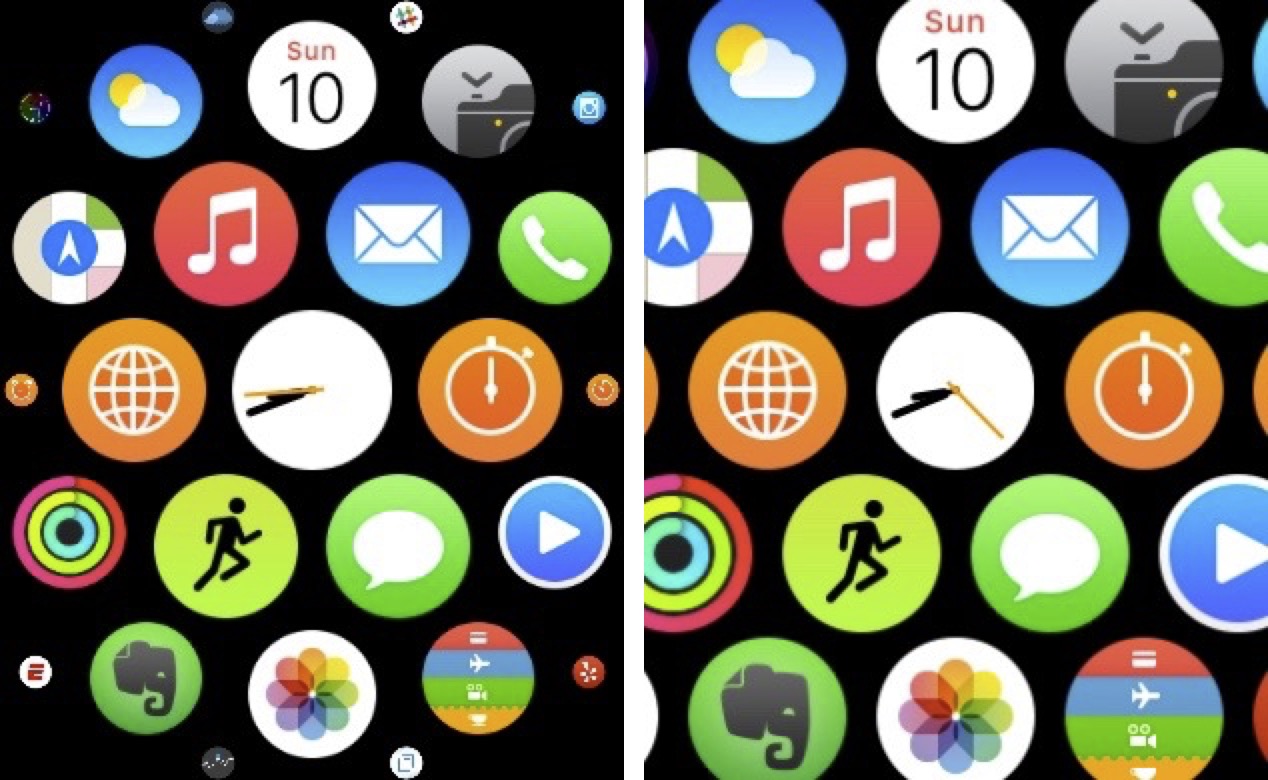 We’re still working our way through all of the Apple Watch settings for our complete Apple Watch Guide, but here’s something that Reddit user ineedlesssleep stumbled upon that I found particularly useful.

I find that this option makes the Home Screen on Apple Watch simpler, as everything is larger and more consistent across the board. Watch our video demonstration inside to see what I mean.

How to enable Reduce Motion on Apple Watch 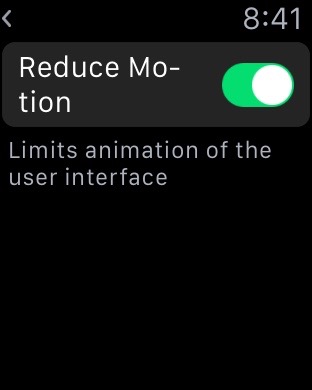 As you might expect, you can also enable Reduce Motion from the Apple Watch companion app on your paired iPhone. Here’s how to do so:

Step 1: Open the Apple Watch companion app on your iPhone

Once you go back to the Home screen, you’ll notice larger icons across the entire Home screen interface. On my 42mm Apple Watch, the icons look particularly large and in charge.

So what exactly does Reduce Motion aim to accomplish? Here’s the official word from Apple:

Reduce Motion Limits animation and automatic resizing of the Apple Watch user interface on the Home screen and when launching and exiting apps.

Of course, there are tradeoffs to enabling the Reduce Motion option, and you’ll need to consider these tradeoffs before fully committing to the setting.

First and foremost, you lose the slick animations that happen when launching and closing apps. You might not think that’s a big deal, and I’d tend to agree with you, but you’re still missing out on some of the animation that Apple designers felt were important enough to include by default.

Perhaps more importantly, though, enabling Reduce Motion means potentially less app icons on screen at once. Since all icons are the same size with Reduce Motion enabled, there’s less room to fit icons that would have normally fit on screen due to their small size on the outskirts of the interface.

Compare this image below: 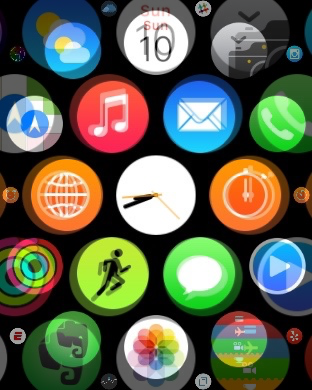 After mulling over it for a while, I think I’m going to keep the Reduce Motion feature enabled on my Apple Watch. The larger tap targets are just too good to pass up, even if it means more potential scrolling on the Home screen to find the apps I need. What about you?