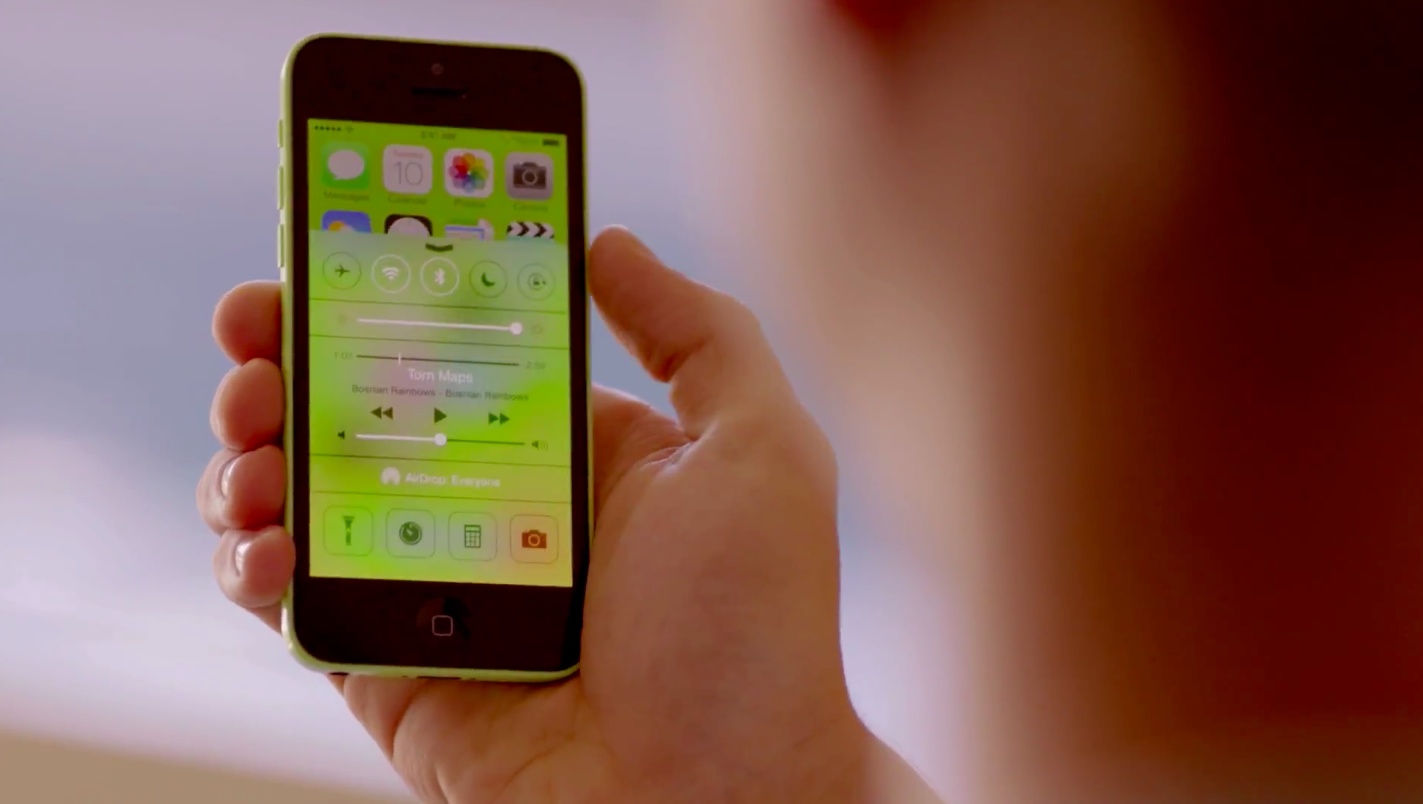 Soon after Apple thoroughly revamped its mobile operating system back in September 2013, power users started to complain about iOS’s sleek visual effects standing in the way of usability. The main point of contention for many people seemed to be whether or not iOS ignores user input while the animation is running, resulting in the seemingly slower navigation.

Another common complaint was that those dizzying slam-cuts affected people with motion sickness. Addressing both complaints, Apple’s made it possible to disable motion by flipping the Reduce Motion switch to ON in Settings > Accessibility > Reduce Motion.

Today’s poll seeks to determine whether you navigate your iOS devices with full UI animations, as enabled by default, or with reduced motion effects in order to make the operating system seem more responsive.

By enabling the aforesaid Reduce Motion feature in Settings, iOS will reduce the motion of the user interface, including the parallax effect of wallpapers, icons and alerts. More importantly, the switch replaces fairly long animations such as slam-cuts and Springboard zooming effects with much faster fade-ins.

With Reduce Motion enabled, navigating iOS is a lot faster as opposed to having to wait for the Springboard zoom in and other UI effects to complete.

Speaking of which, user interface designer William Van Hecke has put together an interesting video that I’ve included below which shows the difference between iOS 7 and 8 and all prior versions of iOS. 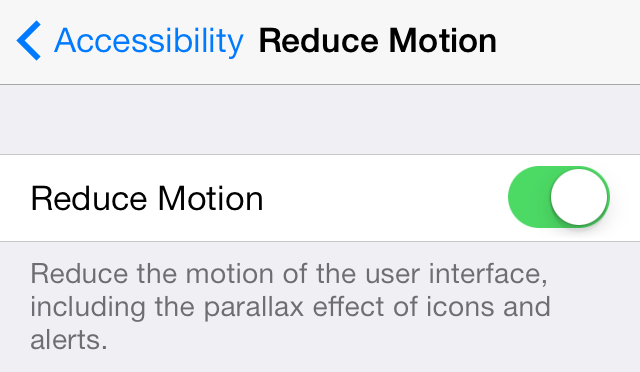 Dating back to the original iPhone, Apple’s software has always ignored touch events during system animations. The only exception was the Springboard, which in older iOS versions played an interruptible zoom effect after unlocking the device or pressing the Home button.

But that seemingly unimportant detail is a major contributor to the fact that for some people a seven-year-old original iPhone feels more responsive in terms of UI navigation than a brand spanking new iPhone 6, as John Gruber observed on his Daring Fireball blog.

Gruber correctly points out that the subjective feeling of unresponsiveness stems from the animations easing out slowly in iOS 7 and 8, whereas in prior iOS versions system animations ended quickly.

Indeed, the ease-out effect can fool some people into thinking that their iPhone is unresponsive because it doesn’t react to touch events whereas in reality the animation has not quite finished yet.

“The result, though, is what matters, and the result is that it feels slower,” Gruber summed it up nicely.

And that, my friends, is why I always use iOS with Reduce Motion set to ON.