Apple’s rumored 12.9-inch iPad Pro is understood to include a number of interesting hardware features, including a Bluetooth stylus accessory, support for Force Touch input and a USB-C connector, AppleInsider has ostensibly learned from a person familiar with Apple’s future product plans.

Dubbed by the press ‘iPad Pro,’ the device believed to be in the works should feature a larger 12.9-inch display, as rumored many times before. The timetable for release for this device is unknown at this point and AppleInsider is adamant that a number of changes are in tow to the iPad lineup.

This person told the publication that the device is expected to include an NFC radio, which seems a given considering that existing iPads, iPhones and even the Apple Watch pack in NFC radios allowing them to support Apple Pay.

The rumored inclusion of NFC could allow for an iPad Pro to “serve as a payment receiving terminal for Apple Pay” while simplifying pairing with accessories, reads the report. 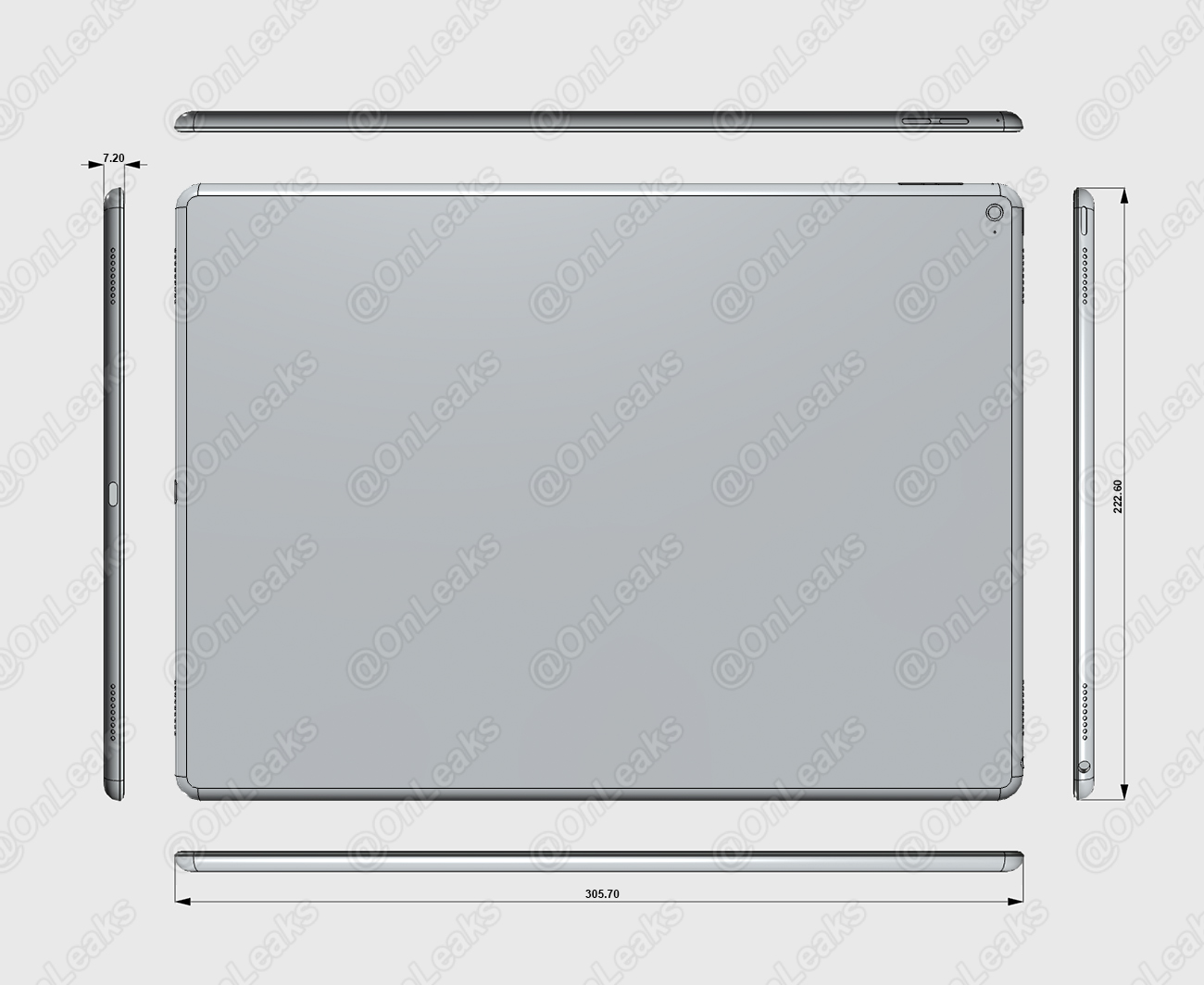 Other tidbits include next-generation A-series processor and an enhanced display technology with improved touch latency, an important pre-requisite for an Apple-built stylus, which is said to offer pressure-sensitive input and Bluetooth connectivity.

Here’s Unbox Therapy’s hands-on video with a pair of alleged iPad Pro cases, giving you a good idea of how much bigger the rumored 12-inch device would be than the current 9.7-inch model.

Moreover, the screen should sport Force Touch pressure sensors, a technology currently available on the Apple Watch and on the trackpad of the latest MacBooks.

As for the USB-C port, it’s unclear whether it would replace Apple’s standard Lightning connector or serve as a new, second port option.

Conveniently enough, an unconfirmed device photo recently posted to Chinese social media channels seemingly depicts what appears to be an additional port on the left side of the device. As that’s something never before seen on the iPad line, pundits were quick to speculate that the jumbo-sized iPad will in fact gain a USB-C port that was first featured on the new MacBook.