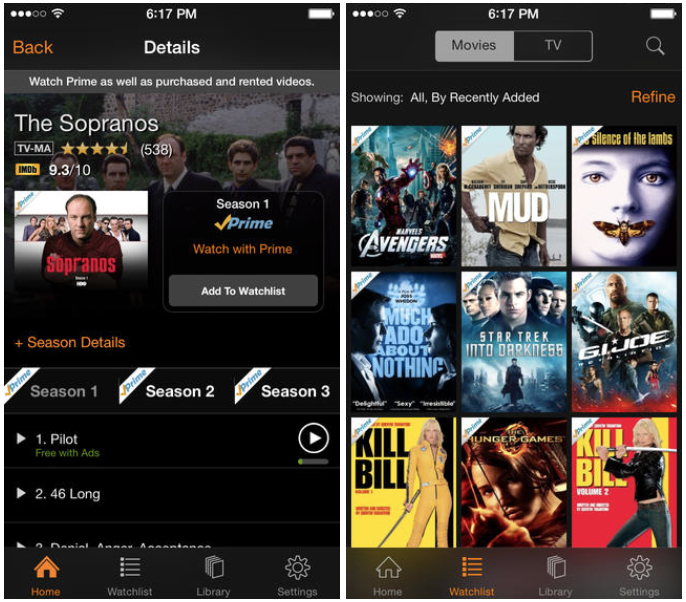 Amazon’s Instant Video client for the iPhone and iPad has received an update Thursday, bumping version number to 3.0 and bringing out several improvements to streaming video quality.

Users can now stream Instant Video content on their iOS device through their carrier’s cellular network while controlling their mobile data usage settings. In addition, the ability to watch video streams in high-definition has been added, too.

“With the new iOS app, Prime members can instantly watch tens of thousands of great titles available at no additional cost to their membership over a cellular network and in HD,” said the company.

In addition to a bunch of other perks, Amazon Prime, a $99 per year value, buys you unlimited streaming of exclusive Amazon Originals, Hollywood movies, television shows and more.

Thankfully, the Instant Video app also provides additional controls in settings to choose your download quality and, as mentioned before, limit your mobile data usage. 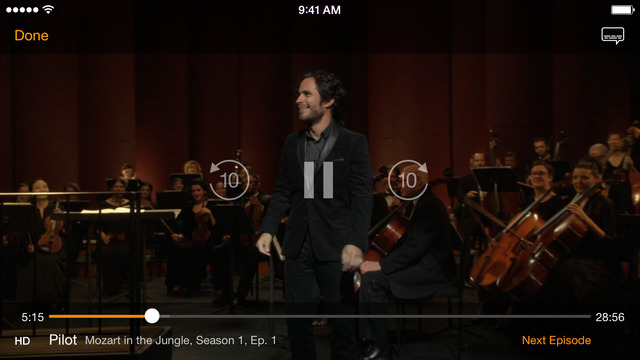 With these controls, you can elect to receive lower-quality streams over the cellular network in order to minimize your mobile data usage, a must for people who are on metered plans.

Summing up, today’s update finally lets Instant Video users stream content from the service over Wi-Fi networks or cellular ones, in HD, depending on their preference. Note that the app refuses to work on jailbroken devices.

Other Instant Video and Prime perks include:

The 34.8-megabyte universal app requires an iPhone, iPod touch or iPad with iOS 7.0 or later.