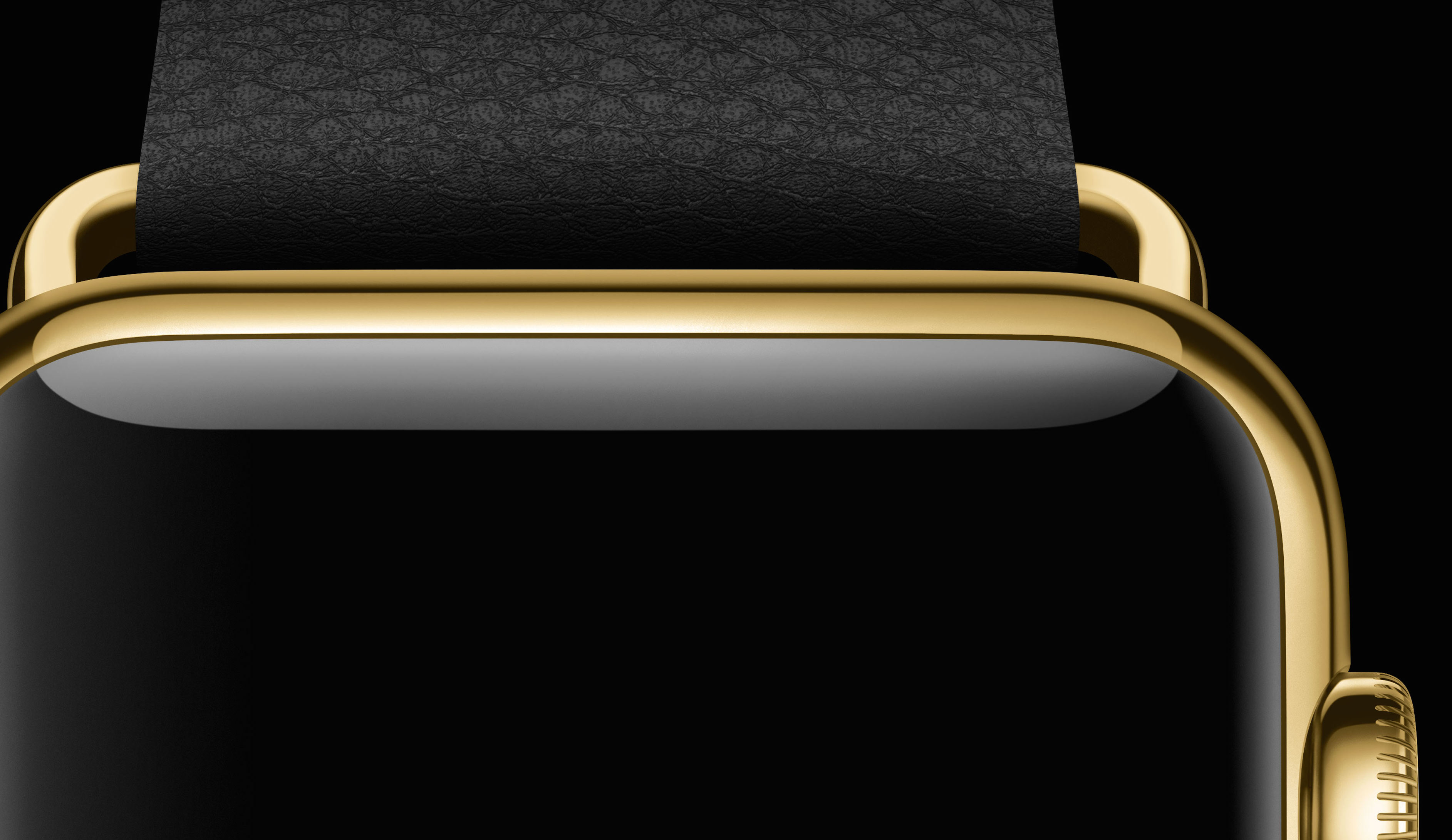 But it’s not Apple’s fault, really. Even though sapphire is the second-hardest transparent material after diamond, the substance suffers from a higher reflectance versus a less expensive ion-strengthened glass utilized on the entry-level aluminum Apple Watch Sport as well as the iPhone 6 and iPhone 6 Plus devices.

Because sapphire doesn’t perform as well in high ambient light and at large viewing angles compared to the traditional glass, DisplayMate has determined that the sapphire coating found on the Apple Watch and Apple Watch Edition “significantly affects the optical performance” of the screen.

In terms of numbers, the sapphire cover reflected about 8.2 percent of light in DisplayMate’s tests versus a reflectance of 4.6 percent for the more affordable Ion-X glass used on the Apple Watch Sport.

Our own Sebastien Page was able to attest to this, saying that “it’s hard to see anything” on the Apple Watch screen in bright sunlight. 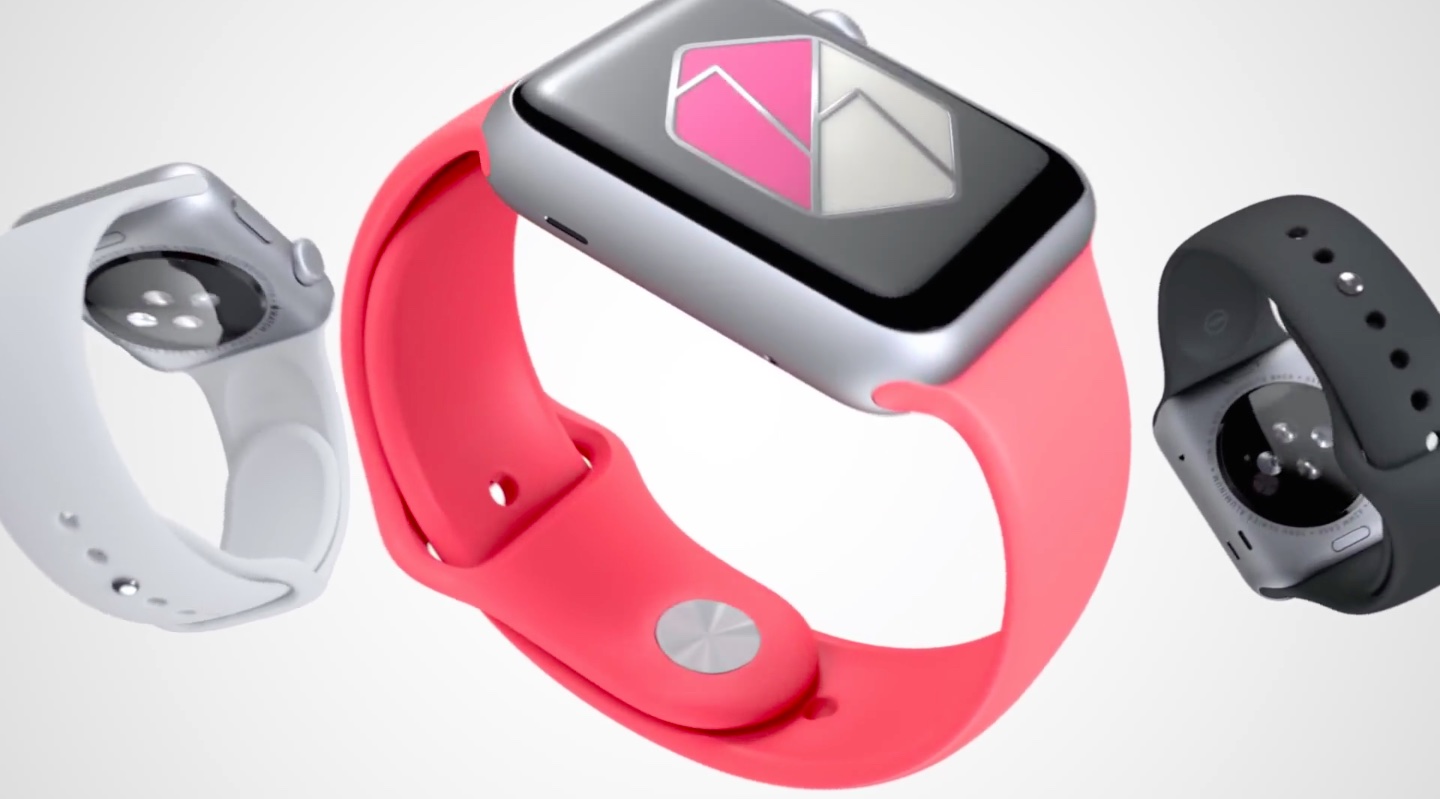 Part of the problem is the aggressive Apple Watch brightness control that automatically reduces brightness in stronger ambient light to preserve the battery, thus impacting contrast and color gamut.

In other words, the mid and high-range Apple Watch and Apple Watch Edition models reflect about twice as much ambient light as the Ion-X-enabled Sport version of the gadget. You could say the Apple Watch Sport has better display than pricier models, at least in terms of reflectance.

For what it’s worth, “Apple has done an excellent job in optically bonding the sapphire to the OLED display without an air gap,” said Soneira. Apple’s first OLED screen provides “very nice, pleasing and accurate colors and picture quality.”

However, “the Reflectance of the iPhone 6 with Ion-X cover glass is only 4.6 percent, so the Apple Watch with a sapphire crystal reflects 178 percent of the amount of light reflected by the iPhone 6.”

On the other hand, the mid-range Apple Watch and the high-end Apple Watch Edition both are more scratch resistant than the entry-level Apple Watch Sport due to their sapphire crystal screen.

DisplayMate was impressed with an OLED panel used across all Apple Watch models, describing the screen inside the 42mm Apple Watch as “excellent”. They estimated the pixel density of the 42mm Retina screen to be between 322 and 326 pixels per inch, roughly the same as the iPhone’s.

The screen is running with full 24-bit color.

Overall, the OLED panel on all Watch models has roughly the same colors, color calibration and color accuracy as the iPhone 6 and iPhone 6 Plus.

The Ion-X glass used for the entry-level aluminum Apple Watch Sport is five times stronger than regular glass, according to Apple.

From the Apple Watch Craftsmanship webpage on the company’s website:

Ion-X glass is the same material used in the windows of space shuttles and high-speed trains. This glass is thin and light, yet surprisingly strong — five times stronger than regular glass. Which made it the perfect choice for Apple Watch Sport. There are many ways to strengthen glass at the surface, but Ion-X glass is hardened down to its molecules.

During the manufacturing process, the glass is dipped in a 750-degree molten potassium salt bath. That’s when ion exchange takes place, with the smaller sodium ions being removed from the glass and replaced by larger potassium ions. As the glass cools, these larger ions create an extremely hard surface layer that is resistant to scratches and impact.

So there you go.

It would have been perfect if the industry had found a way to couple the hardness and protection of the sapphire to the low reflectance of the ion-strengthened glass, but this isn’t feasible with today’s manufacturing technology.

As Soneira himself put it, the sapphire industry will need to “modify the optical properties of sapphire without significantly affecting its scratch resistance and other mechanical properties.”

Unfortunately, “it can’t be done using traditional anti-reflection optical coatings which scratch easily,” so sadly you can’t have it both ways.

After analyzing Apple’s sapphire with a diamond tester, YouTube ‘Unbox Therapy’ has concluded that the sapphire coating on the Apple Watch screen matches up the sapphire used by traditional watchmakers like Tissot on their high-end analog watches.