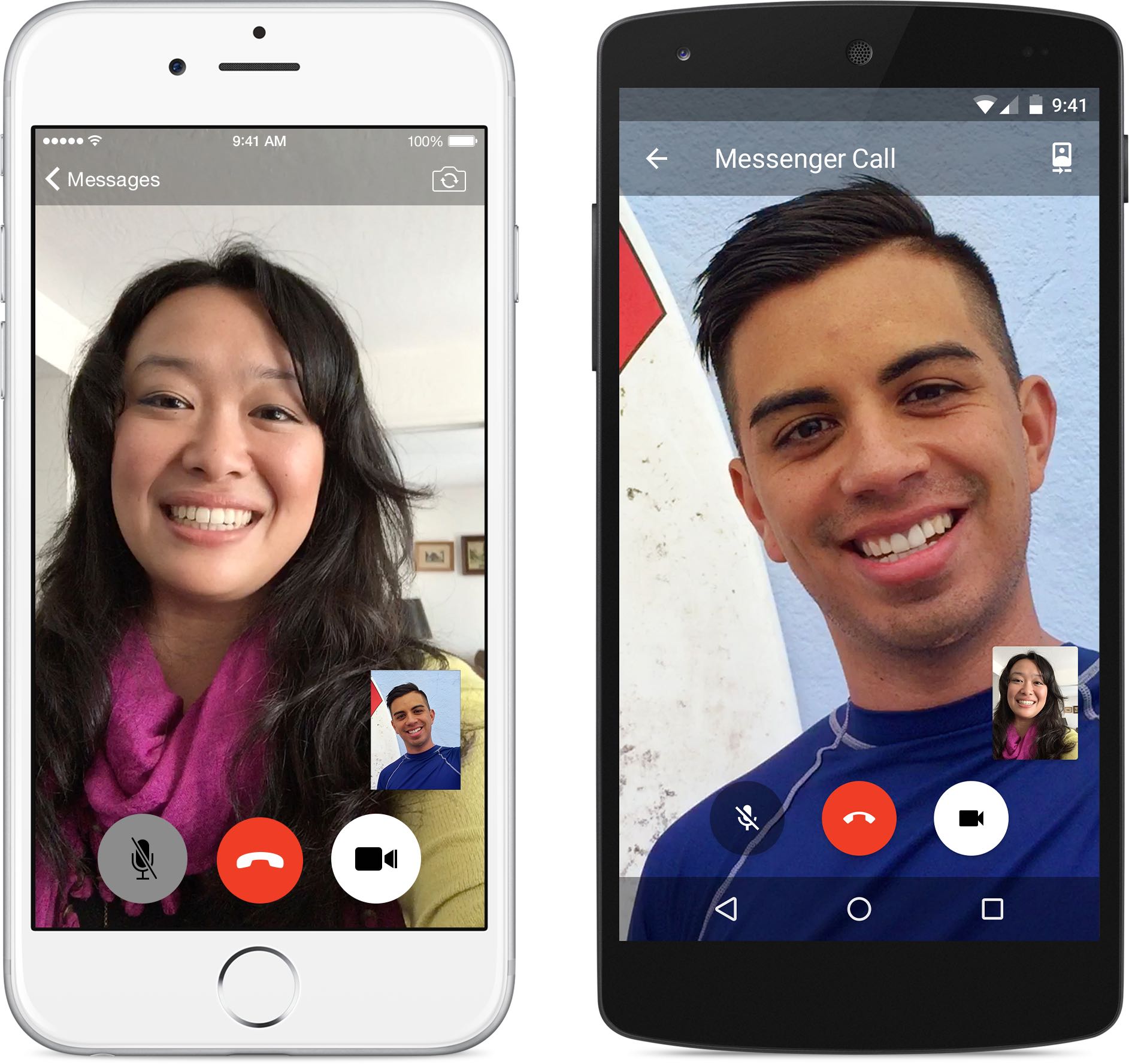 Merely a week after flipping the switch on audio calling in the popular WhatsApp service, Facebook today started rolling out video calling to its Messenger app on iOS and across other mobile platforms.

As you know, Messenger already offers people the ability to make voice calls to friends around the world. By enabling cross-platform video calling across the ubiquitous messaging service, which commands 600 million users, the firm has enabled users to engage in face-to-face conversations with their friends and the people they care about, regardless of the platform of their choice.

Video calling in Messenger is “fast, reliable and high quality,” noted Facebook. It’s available via a dedicated phone icon in the upper right, as show on the screenshot below.

“If you’re messaging with someone and realize that words just aren’t enough, you can simply choose the video icon in the top right corner of the screen and start a video call right from within an existing Messenger conversation,” said the Menlo Park, California headquartered firm. 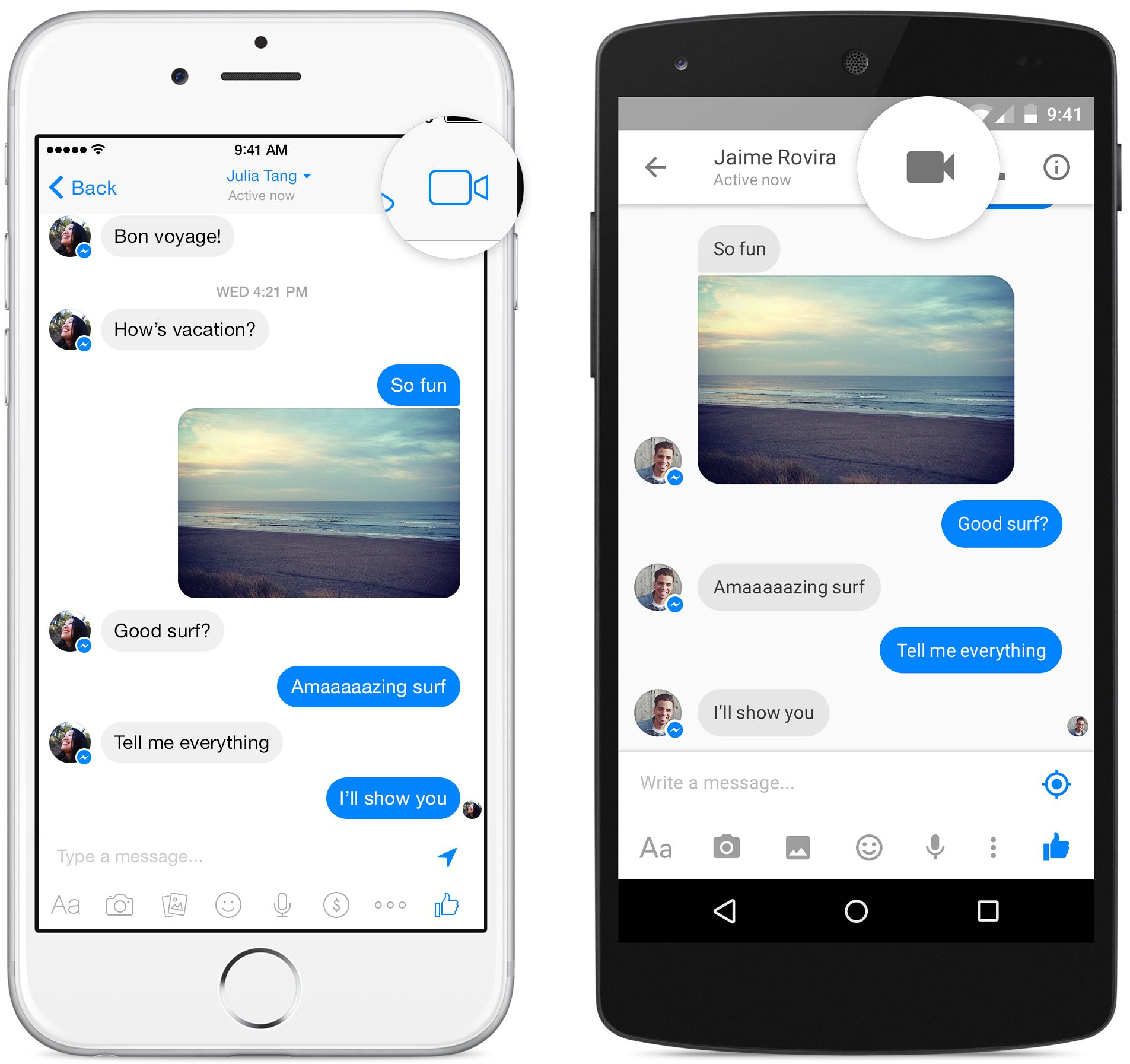 Not only can you place video calls to other Messenger users on the iPhone and iPad, but also to those who use Android, making cross-platform video chats a reality.

Show further below: the in-call screen. 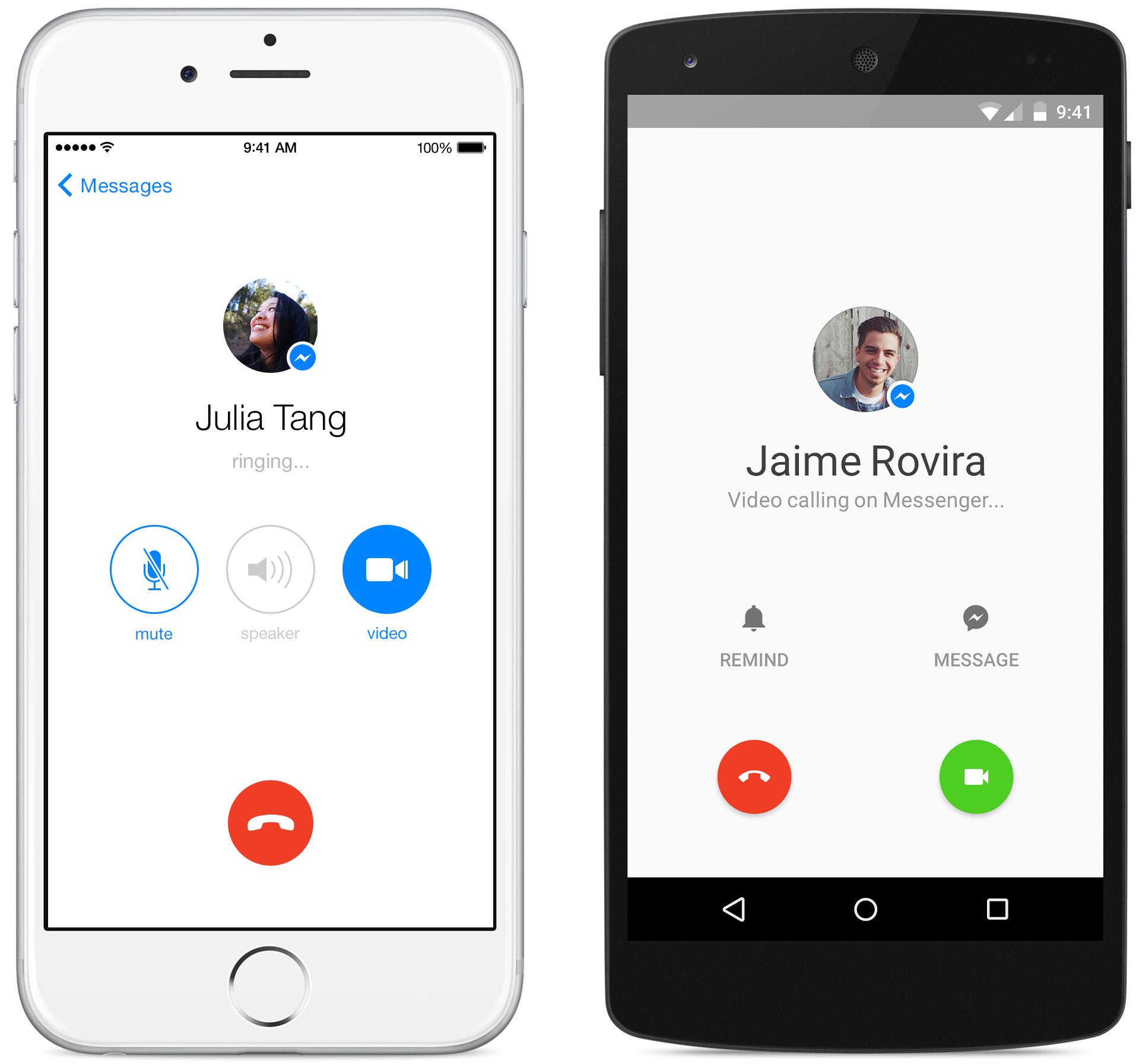 “We’ll be rolling out to other regions and locales over the coming months,” said the firm.