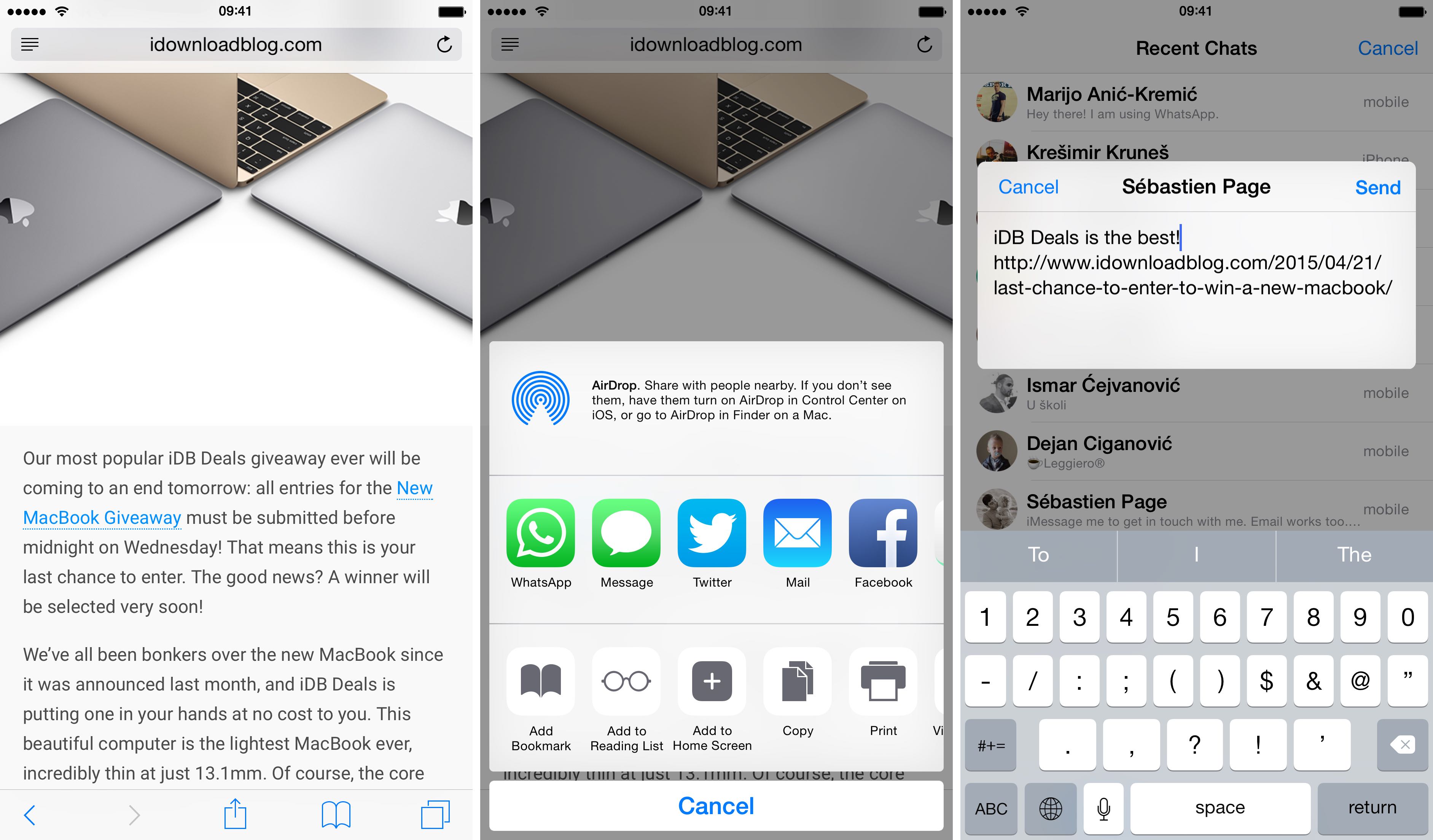 WhatsApp Calling is a staggered release and will be rolling out “slowly over the next several weeks,” the company said, meaning it may not be available for you immediately.

In addition to calling other people for free over Wi-Fi networks, regardless of where they may live, the app has gained other enhancements, too, starting with a much welcomed app extension on iPhones running iOS 8. Sadly enough, this update hasn’t brought out support for iOS 8’s Interactive Notifications.

Using WhatsApp’s handy extension, it’s now easy to share links to articles and media from other apps using iOS 8’s multi-purpose Share widget. As the top screenshot shows, I was able to use the extension to send an iDB article URL to Sebastien, right from Safari. 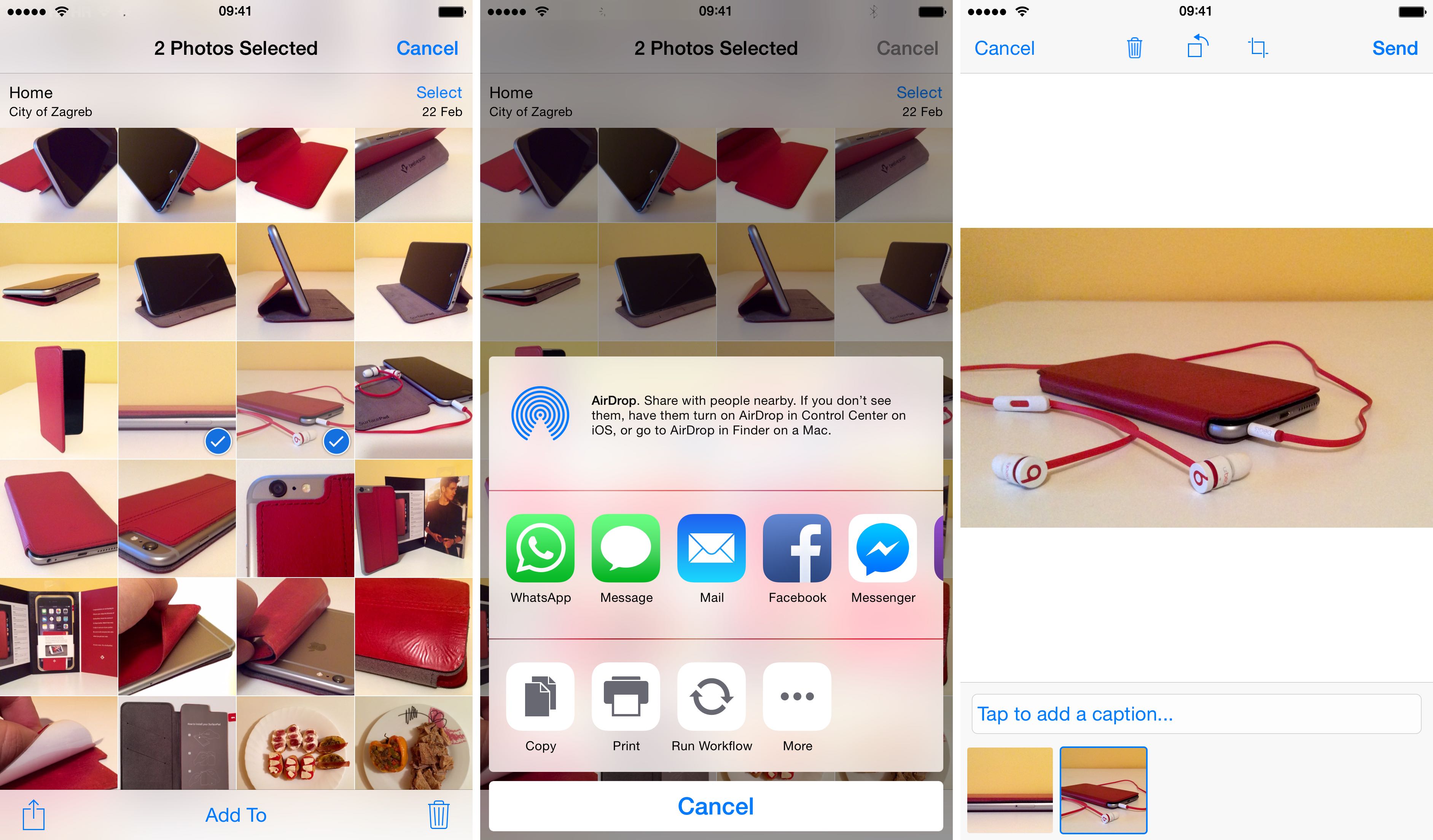 As mentioned before, WhatsApp uses Wi-Fi networks for voice calling, so you won’t have to worry about international rate hikes. The app does not support VoIP calling over your cellular data connection as of yet.

Other new features and enhancements in this edition of WhatsApp include a faster way to snap up photos and capture videos in chats, using a quick camera access button. 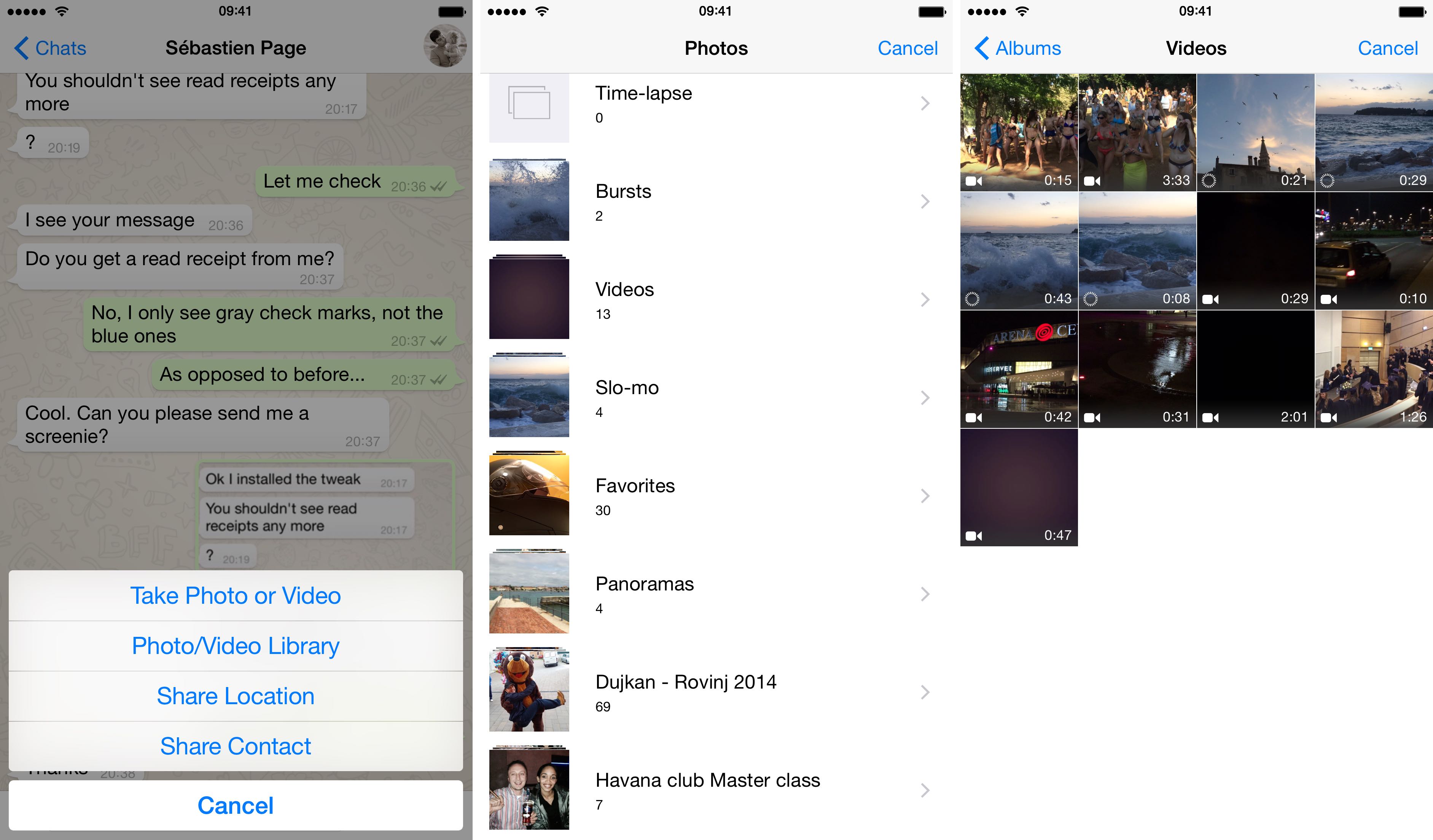 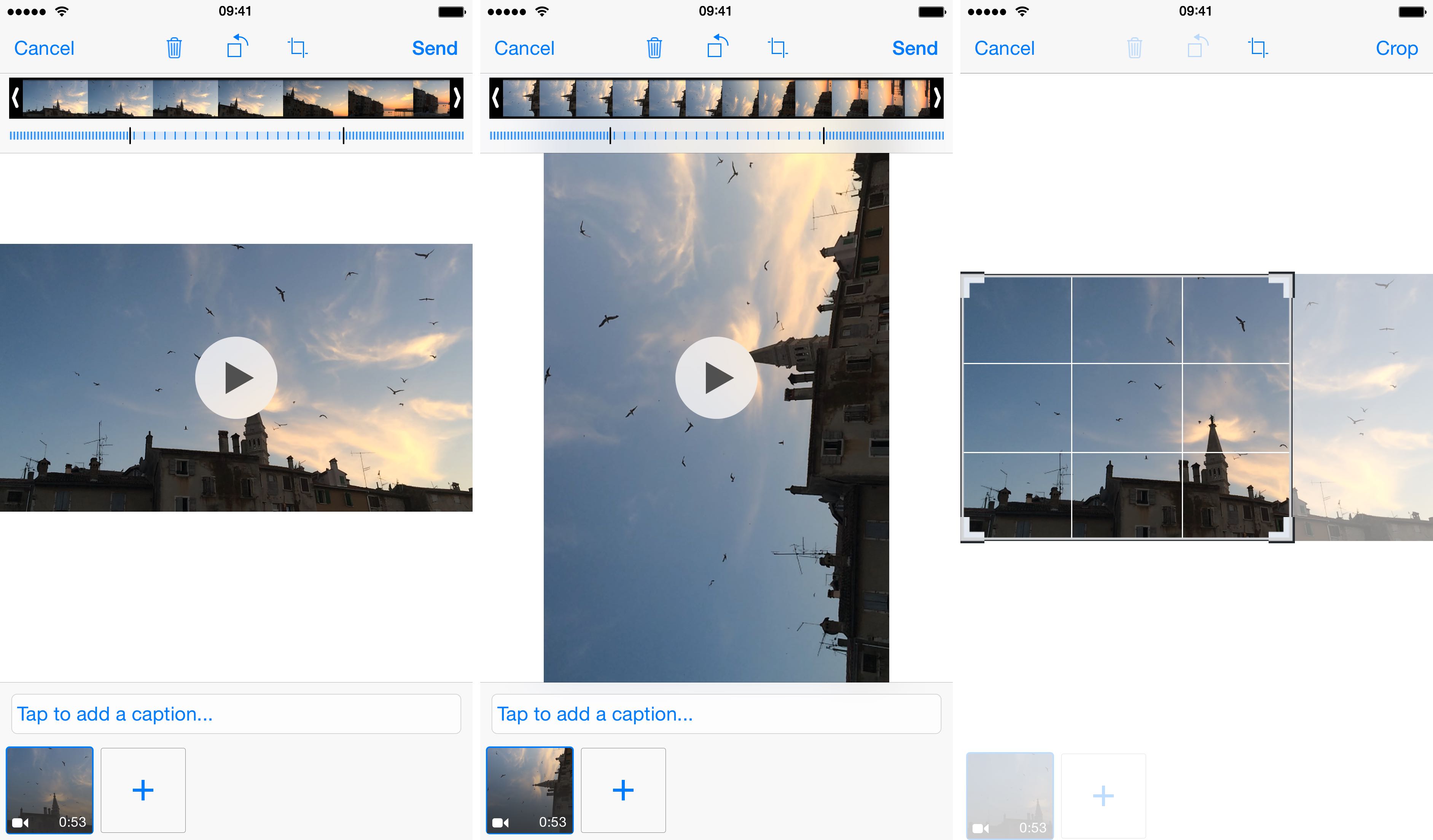 As a bonus, you can now edit your phone contacts who are on WhatsApp right within the app itself (assuming you’ve allowed WhatsApp access to your phone’s contacts), without having to switch to Apple’s stock Contacts app.

Although the groundwork for voice calling was actually laid in WhatsApp months ago, the feature wasn’t functional at the time. On jailbroken devices, a Cydia tweak titled WhatsApp Call Enabler saw to that.

Another tweak, WhatsApp Web Enabler, added the ability to access to WhatsApp’s web interface through the Safari browser, a feature the company rolled out to Google Chrome users on desktop back in January.

The iPhone-only app is 57 megabytes and requires iOS 6.0 or later.