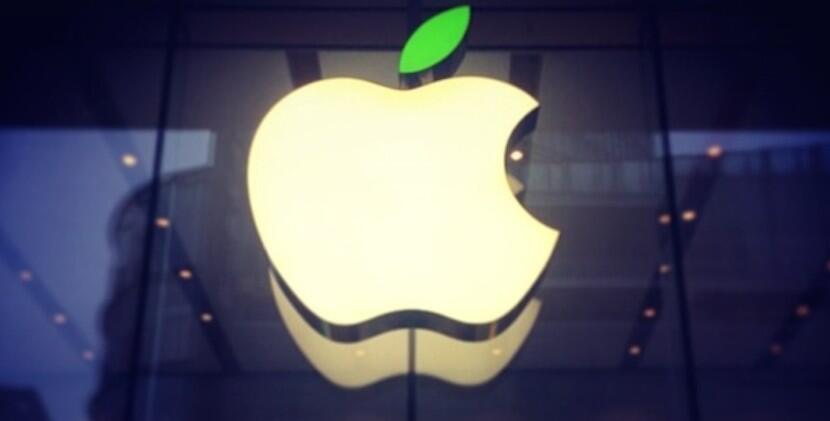 Today is Earth Day and Apple Stores around the world are marking the occasion with revamped signage outside the brick-and-mortar locations featuring green leaves. Although the physical stores now rock logo leaves tinted in green, the Online Apple Store was unaffected as of this writing.

The Apple.com homepage is heavily promoting the company’s green initiatives based on the updated 2015 Environmental Responsibility Report and an accompanying video entitled ‘Better Starts Here’, which highlights “significant progress” the company has made in terms of its commitment to preserving our environment during the 2014 fiscal year.

The annual event, which falls on April 22nd, is used to promote environmental protection and the overall improvement of the health of the environment, via demonstrations, organized events and more.

This isn’t the first time that Apple has been so visibly supportive of an annual awareness day. Last year, select Apple Store logos were similarly revamped with green leaves for 2014 Earth Day.

Furthermore, the firm’s Cupertino, California campus joined the celebration with a major internal event focused on Earth Day while employees of certain Apple Stores were given Earth Day T-shirts to wear on April 22.

The App Store joined the festivities by spotlighting iPhone and iPad apps for going green while Apple started offering free recycling of all its devices on the global scale.

In December of 2013, select Apple Stores around the world colored their entire Apple logos red in support of World AIDS Day.