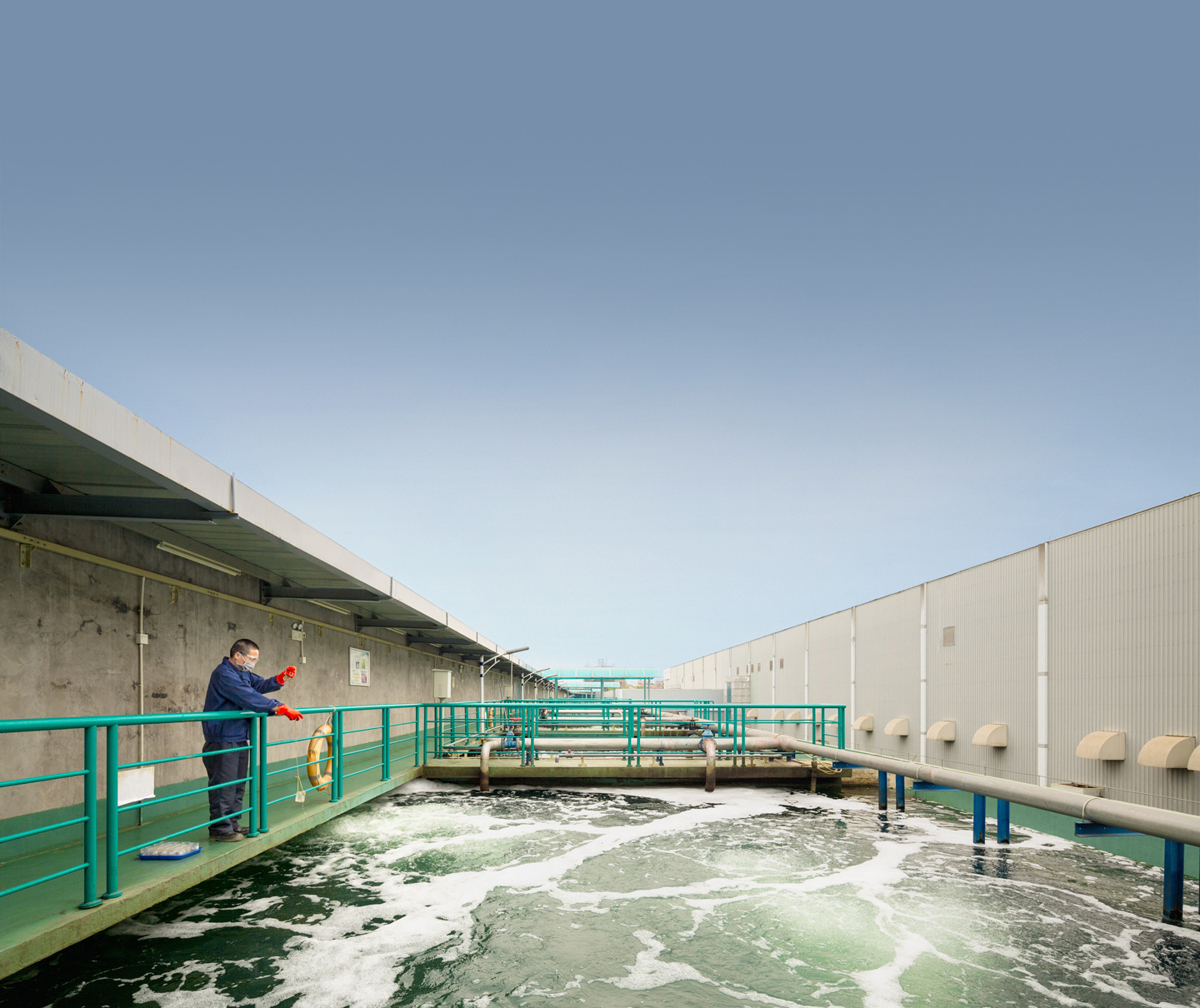 Apple on Monday published 2015 Environmental Responsibility Report and an accompanying video entitled ‘Better Starts Here’, which highlights “significant progress” the company has made in terms of its commitment to preserving our environment during the 2014 fiscal year.

“We don’t want to debate climate change,” said the iPhone maker. “We want to stop it.” The video, along with the latest Environmental Responsibility Report, highlights projects that focus on renewable energy, climate change and forest preservation, as well as Apple’s efforts to preserve resources throughout its supply chain, data centers and solar power plants and get rid of toxins in its products.

“We’ve made real progress in reducing the impact of the things we control directly — our offices, retail stores, and products,” reads the report. “But there’s still a lot of work to be done to reduce the carbon footprint of our supply chain. And it’s our responsibility to lead that effort.”

“Apple’s commitment to the environment starts from the ground up,” notes the company. “We strive to create not only the best products in the world, but the best products for the world. And over the past year, we’ve made significant progress through projects that focus on renewable energy and forest preservation.”

Greenhouse gas emissions from using Apple products dropped by 61 percent since 2008, notes the report. In addition to the video and the updated Environmental Responsibility Report, the Cupertino firm recently revamped the Environment Responsibility section of its website.

As part of the company-wide effort to “leave the world better than we found it”, Apple teamed up with SunPower Corporation on two solar power plants in China, marking SunPower’s first international solar collaboration with the iPhone maker.

Shown above: Apple’s solar farm in Hongyuan, China, that will generate more renewable energy than is used by all of Apple’s corporate facilities and retail stores in China.

“We take our passion for innovation beyond our products and into our practices,” said the company. “As part of our continuing mission to leave the world better than we found it, we’re partnering with The Conservation Fund to protect and create the type of forests we use in our packaging.”

About 80 percent of the paper and cardboard used throughout 2014 in iPhone, iPad, iPod, Mac and the Apple TV packaging was sourced from responsible forests, said Apple, adding its aiming to reach 100 percent.

”For Apple, this is the beginning of a worldwide effort, one that represents a new approach as it reassesses its impact on the world’s paper supply chain,” said Lisa Jackson, Apple’s environmental head.

“Because it’s our responsibility to make sure that in creating beautiful products, we’re also caring for our beautiful planet,” the company added.

Top image: wastewater at Apple’s supplier facility in Dongguan, China, being treated and tested for reuse under the guidance of the firm’s Clean Water Program.