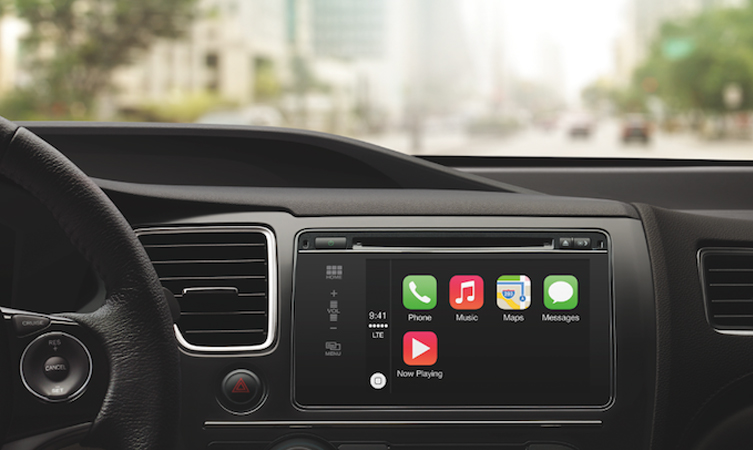 Pandora revealed on Tuesday it has plans to launch its online music radio on Apple’s CarPlay, the in-car infotainment software set to be found in several vehicles on the market.

While Pandora is a little late to the party, as CarPlay launched in 2014, it’s a seemingly perfect app to fit the car software. Many users already utilize the Pandora app on their iPhone to play music through their car’s speakers.

In an interview with Fox Business, Pandora CFO Mike Herring said “we’ll definitely be in CarPlay,” meaning users would be able to launch the Pandora app through the in-car dash, rather than their phone.

Herring didn’t give any specifics on a launch date, and we’ve reached out to Pandora for more details. However, it’s still nice to hear an official confirmation from the company.

In the interview, Herring also touched on Pandora’s relationship with Apple, who’s behind similar service iTunes Radio and who’s rumored to launch a Spotify competitor in the coming months. Herring said there’s a “frenemy kind of relationship going on” with Apple and that Pandora was “part of what made it fun to have an iPhone.”

Herring added that while the two companies are “close partners,” it’s a “very interesting relationship.”