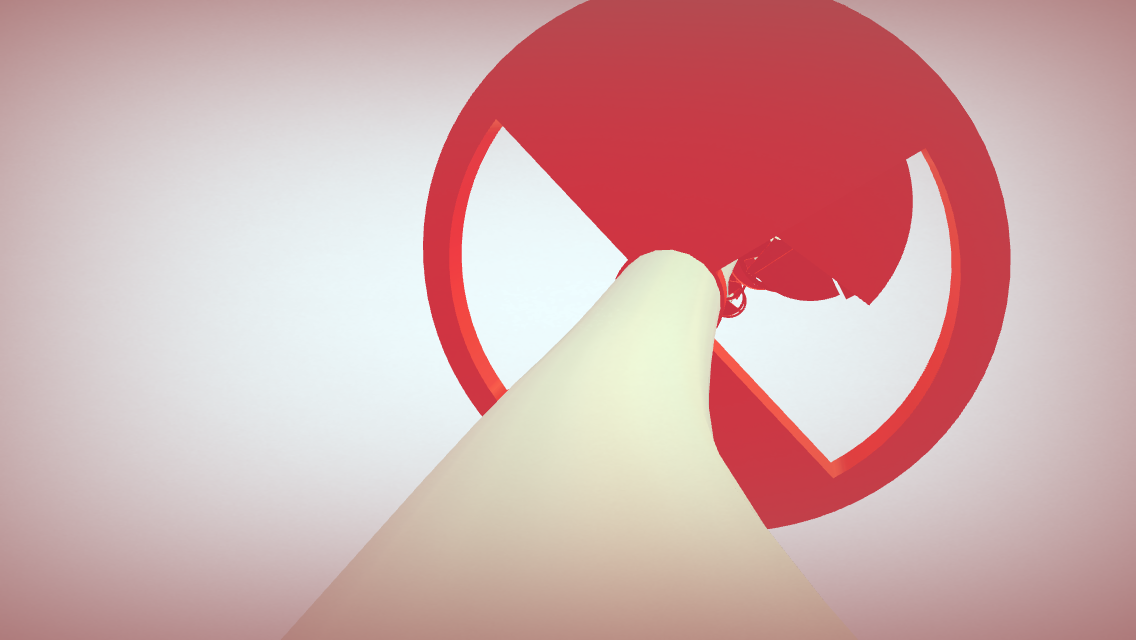 Every once in a while, a really hard game finds a home in the App Store. Not complex or difficult to understand, but really, really hard. MATE.. is one of those games. No matter how many times you play it, it is nearly impossible to get through more than a few seconds before slamming into a wall and losing.

The game plays from a first-person point of view. Players follow along on a cable-like rail. Fast approaching are random gears with gaps in them. Your job is to maneuver between the gaps and avoid crashing.

The only controls are twisting to the left or right by tapping the screen in that direction. You are zooming down the rail so fast that you have only a fraction of a second to twist around to a gap in the gear in order to squeeze through. 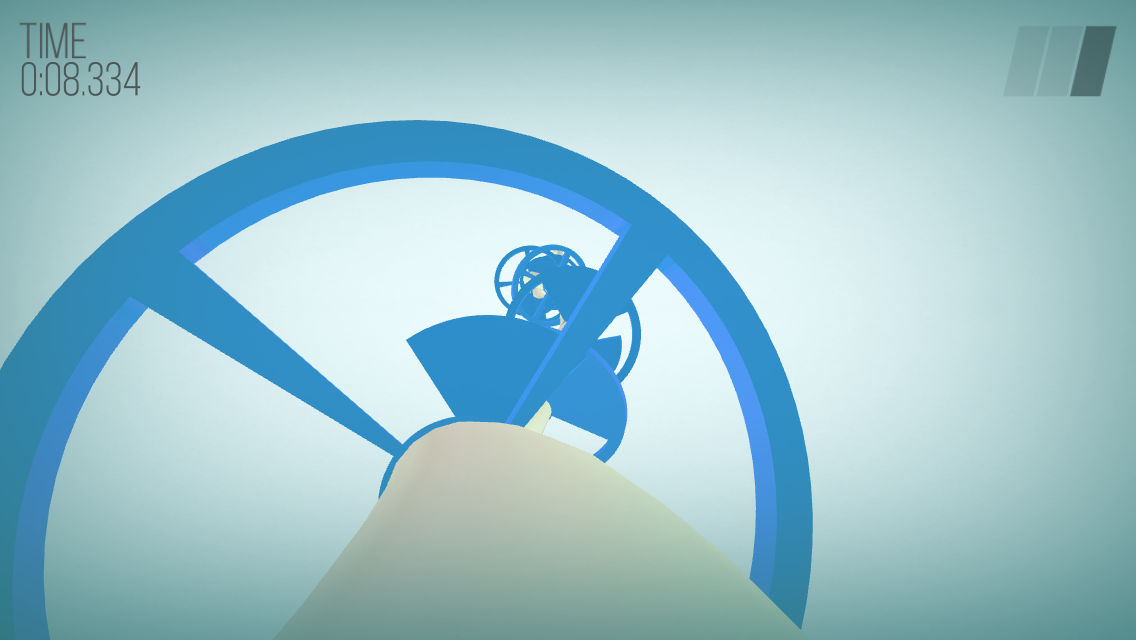 Players get three chances to slam into a gear. Unfortunately, the game moves so fast that you could lose all three lives in less than a second.

If the Classic level is too boring for you (I couldn’t get past 20 seconds in Classic mode), you can pick up the pace a little in Glory mode. (12 seconds). Those human computers out there can increase their difficulty even more in Code Violet mode, which is nearly impossible to play (five seconds).

I did notice that, when I played Code Violet mode for a few minutes, and then returned to Classic mode, the game seemed much slower and I was able to increase my time a little. So, a good strategy is to try to get good on the fastest track and then feel like a pro when you go back to the basic one. 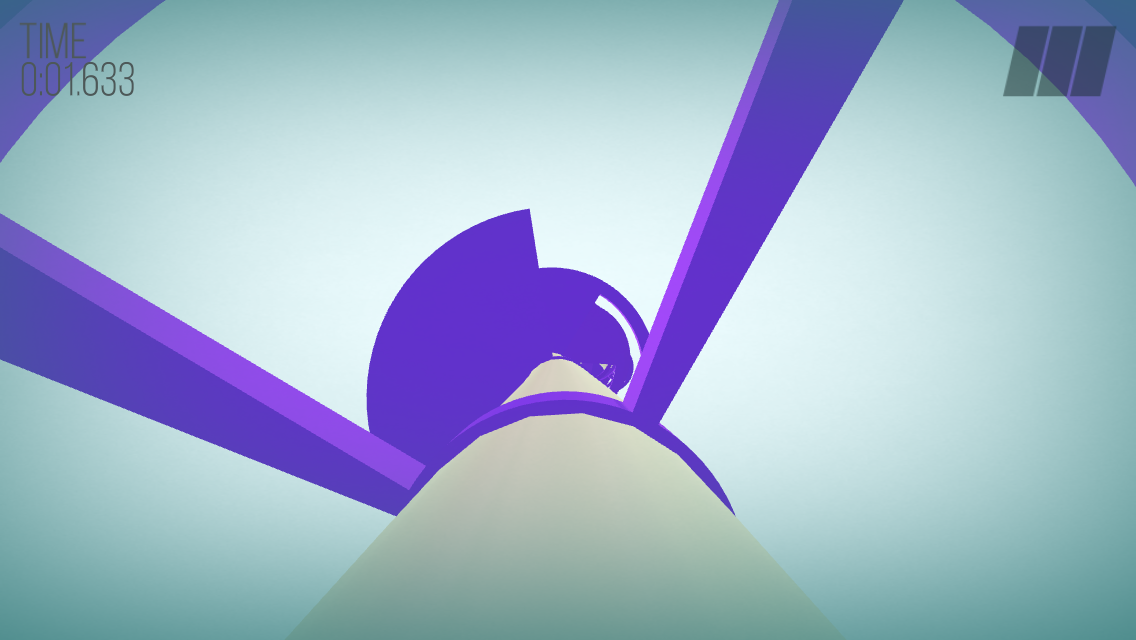 The soundtrack is one of the best I’ve ever heard for this type of twitch game. Usually, games like these have bass-heavy electronica music that adds to the anxiety of playing. This game features somewhat relaxing, but energetic background music that doesn’t need to be turned off after five minutes.

MATE.. is available in the App Store for $0.99. There is also an advertisement-supported free version if you don’t want to spend the money, or want to try before you buy. And, you can play MATE.. on the Mac for $1.99. Download it in the App Store today.