In advance of the film’s silver screen debut this coming Friday, Apple set up a dedicated webpage on its website to showcase how the romantic comedy was shot and edited using not just Final Cut Pro X, but other standard software readily available to anyone on the Mac App Store.

“We wanted to do the edit in a way that was quicker,” directors told the paper, adding their decision produced “a lot of eye rolling and sympathetic prayers” from fellow movie makers.

Directors claim the speed of Final Cut Pro X permitted them to cut the film and produce 4K output as they were shooting, instead of after production wrapped.

The tagging system in Final Cut Pro X allowed the editing team to easily search for full-resolution ProRes 4444 video files based on their metadata markers used to identify the best shots taken each day.

“I was able to say, ‘I need Will’s side in this take,’” he says. “And because even his improvisations were specially tagged, we were able to filter and come out with it. The upshot was just infinite searchability. We could change direction so fast and do multiple iterations. Sometimes while we were editing we felt as if we were actually rewriting the movie.” 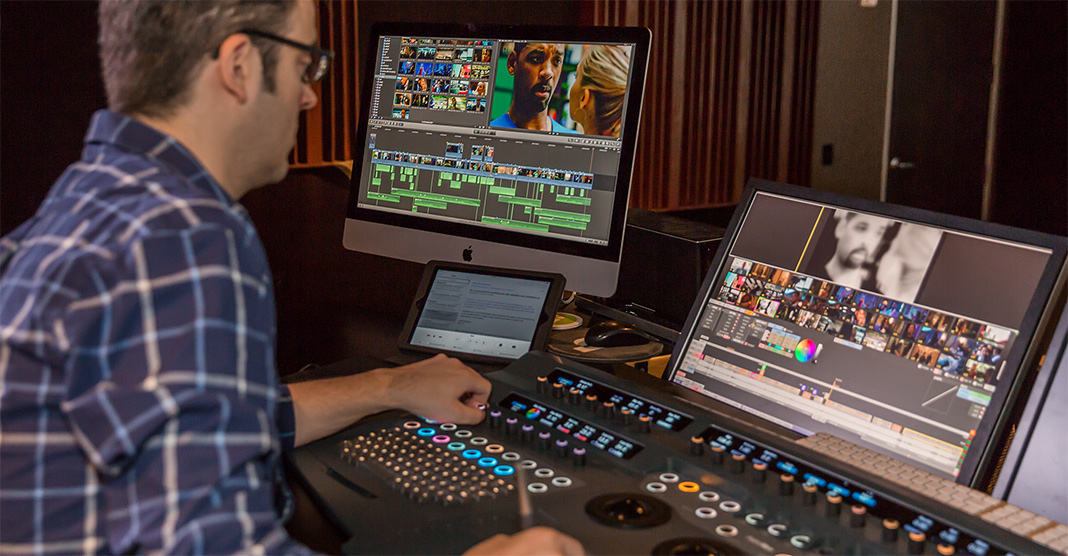 “Perhaps the most remarkable aspect of the Focus post-production workflow was that everything from Final Cut Pro X to inexpensive third-party plug-ins to the Mac desktop and notebook computers could be purchased by anyone,” said the company.

The movie was shot on the Arri Alexa camera and edited on iMacs, Mac Pros and MacBook Pro notebooks.

In addition to the $299 Final Cut Pro X app, they used the $99 SliceX plug-in for steadying motion and the $199 Sync-N-Link X add-on to sync the audio files with video before editing. 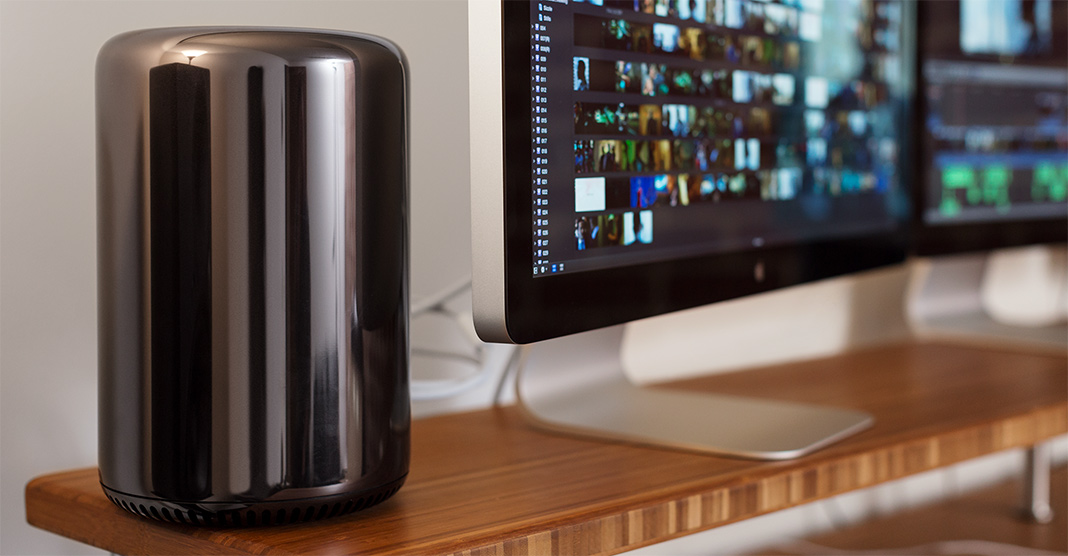 Written and directed by Glenn Ficarra and John Requa and produced by Denise Di Novi, with Charlie Gogolak and Stan Wlodkowski serving as executive producers, Focus follows the story of Nicky (Will Smith), a seasoned master of misdirection who becomes romantically involved with novice con artist Jess (Margot Robbie).

“As he’s teaching her the tricks of the trade, she gets too close for comfort and he abruptly breaks it off,” reads the blurb.

“Three years later, the former flame—now an accomplished femme fatale—shows up in Buenos Aires in the middle of the high stakes racecar circuit. In the midst of Nicky’s latest, very dangerous scheme, she throws his plans for a loop… and the consummate con man off his game.”

Apple took a lot of heat after relaunching Final Cut Pro in April of 2011. As the company rewrote the application from scratch, they had to remove a few important pro-grade video editing features that were later re-introduced via free updates.

“We have a whole generation of kids learning on iMovie,” directors said. “They’ll be familiar with this tool when they get into the real world,” they added commenting on Final Cut Pro X’s capabilities.

Moviemaking and creative production seems to be a recurring theme for Apple’s advertising department.

Ahead of the Oscars, the company aired a commercial that showcased iPad use in amateur filmmaking. The previous ad, which aired on the day of the Grammy Awards, focused on iPad use as a music-creation tool.