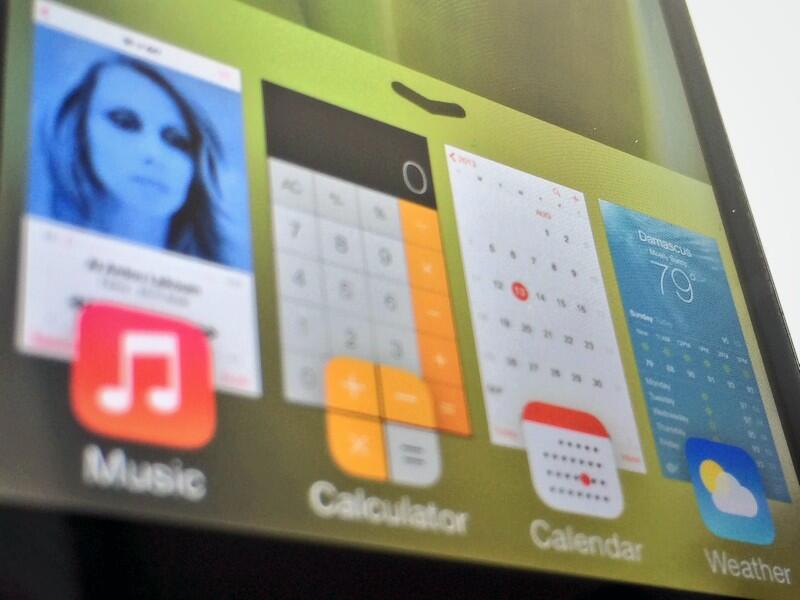 With the recent release of the Auxo-inspired jailbreak tweak, Stratos, perhaps we can chalk this one up to impeccable timing? Indeed, Auxo Legacy Edition, a much anticipated revival of the original Auxo for modern firmware and devices, was teased by the official A3tweaks account this morning, and it looks good.

Remember, it was almost a year ago when Auxo Legacy was initially teased, so it’s been a long time in the making. But this latest teaser tweet should make your feel confident that it’s almost here.

The teaser tweet comes with a video preview of Auxo Legacy Edition in action. The team at A3tweaks has been hard at work to make the long-anticipated release a reality. In fact, it’s scheduled to release next month, which could technically only be a matter of days considering we’re nearing the end of February.

Interestingly enough, it appears that famed developer Ryan Petrich is on board for the development side of things. The original version of Auxo was developed wiz-kid Jack Willis.

What do you think? Are you looking forward to Auxo Legacy Edition, or has Stratos done enough to quell your thirst?