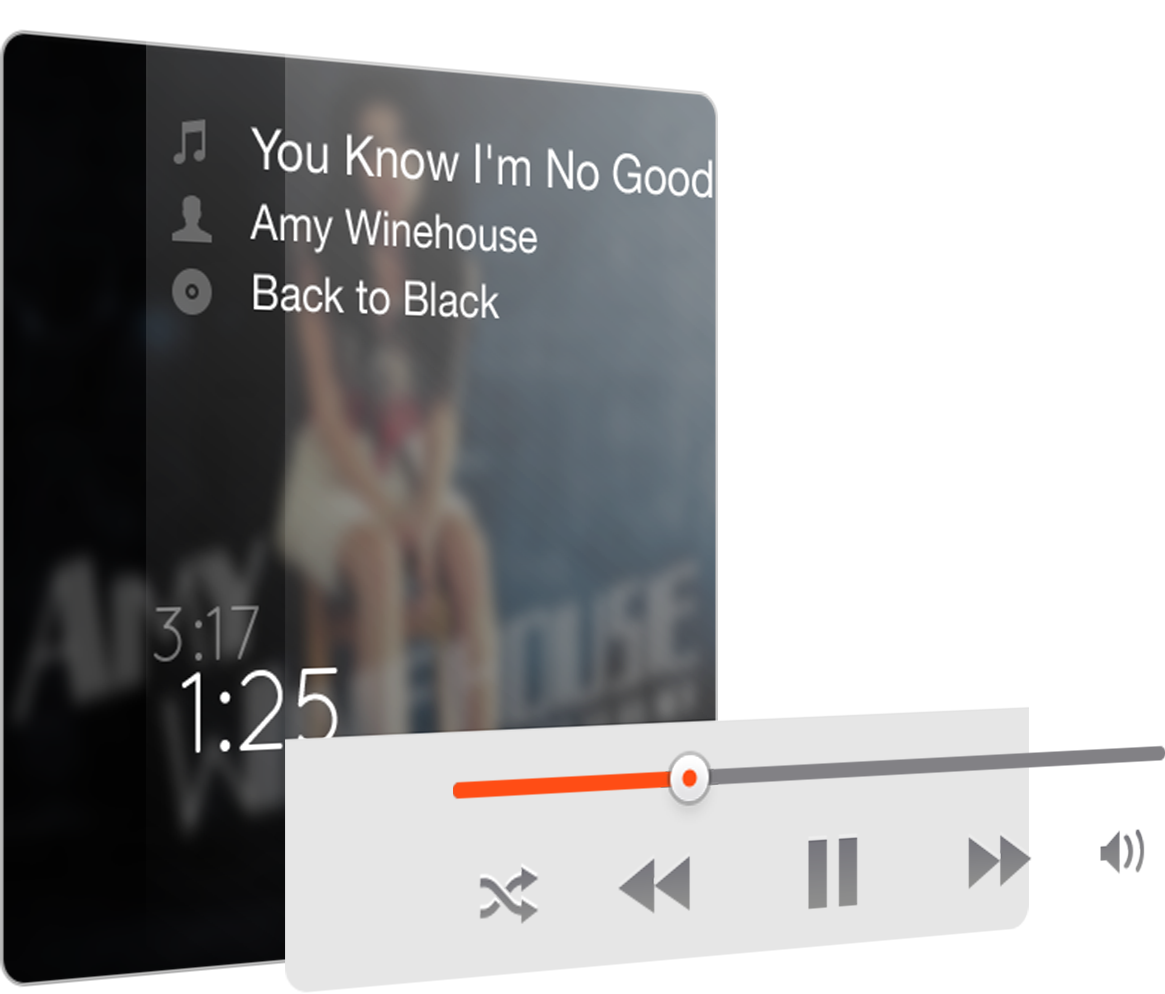 A third-party media controller can be very useful. I like having a special widget for Spotify right in my Mac’s Notification Center. What would really be nice is an app that allows you to control multiple players from one widget.

Simplify for Mac is a media player that lets you control the playback of iTunes, Spotify, Rdio, Pandora, and Vox right in your menu bar. We’ve got a detailed app review of Simplify for Mac today.

With this widget, you can control the playback and volume controls for multiple media players. You can switch between players with a simple action. The best part is that you can set up the controls to perform actions using global shortcut keyboard functions.

There are two main controllers, one appears in the menu bar and the other pops up on your desktop. The menu bar window is specifically designed for controller access. The desktop widget is mainly used as a visual display. 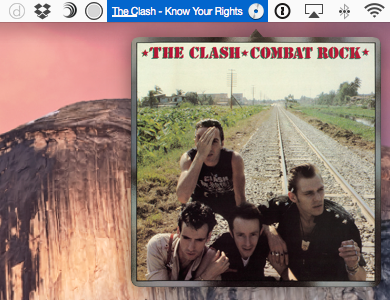 This utility requires a bit of set up before use. You’ll need to download the preference extension and the web browser widget. After installing the preference extension, you can enable the ability to use your computer’s play/pause and next media keys to work with Simplify. I love this feature. Whether I’m listening to Spotify, iTunes, or Pandora, I can pause, play, and skip using my keyboard keys.

You can also enable the ability to turn Simplify’s volume up or down. Just hold down the Command key while selecting the volume media key and the app’s volume will change.

With the web browser extension for either Safari or Chrome, you will be able to control playback from Internet radio services like Rdio and Pandora. I had a bit of trouble with Pandora. I experienced a few glitches, but it did work. Rdio worked perfectly.

My favorite part is the hotkey shortcut feature. From the preferences section in settings, select the Shortcuts page and assign any keys you want to toggle playback, play next track, play previous track, increase or decrease the volume, and switch the current player. Using shortcut keys, I can quickly switch from Spotify to iTunes, play or pause a track, skip songs, and adjust the volume controls without having to use a mouse or track pad.

As I mentioned multiple times, I love the hotkey shortcut feature. I also love being able to use my keyboard’s media keys to control something other than iTunes.

I also love the desktop widget visual theme options. I hated the mini CD jacket, but when I tried out the different themes, I loved the Sidecar look.

I had a bit of trouble with Pandora on Safari. If I used the hotkey shortcut to pause a song, it worked, but when I tried it again to play the song, it didn’t. I had to click on the play button in the menu bar controller window at least two times in order to get it to play.

Simplify for Mac costs $4.99. If you listen to media on multiple players and have always wanted to use hotkeys shortcuts or be able to pause and play tracks using your keyboard media keys, this is definitely worth the money. You can also download the free iPhone Simplify remote controller to access playback options without even having to be in front of your computer.

In my opinion, this is a no-brainer. If nothing else, it is worth it to be able to use my Mac’s media keys with Spotify. Switching between multiple media players is super simple, too. If you don’t usually switch around between media players, don’t spend the money. But, if you like listening to music on Pandora, Spotify, iTunes, Rdio, and Vox, get this. Download it in the Mac App Store today.

What do you think of Simplify for Mac? Let us know in the comments below.