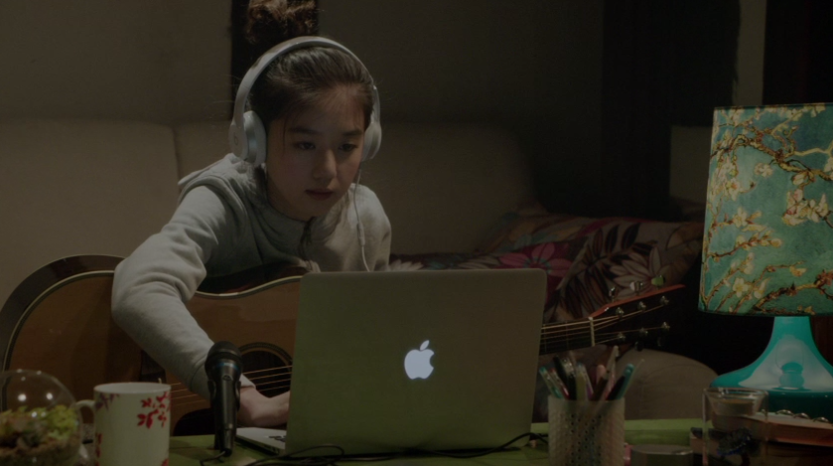 No, not a Super Bowl advertisement.

The China arm of Apple has debuted its first television advertisement in the region on Sunday, during a time when China has been crucial to Apple’s quarterly profits.

The one minute and a half advertisement, shown on the Apple China website and titled “Start Something New”, is geared towards the Chinese New Year. It’s similar to the US Apple advertisement called “The Song”.

In the advertisement, a young lady is using Apple software and hardware to convert a vintage audio recording to a format playable on an iPad.