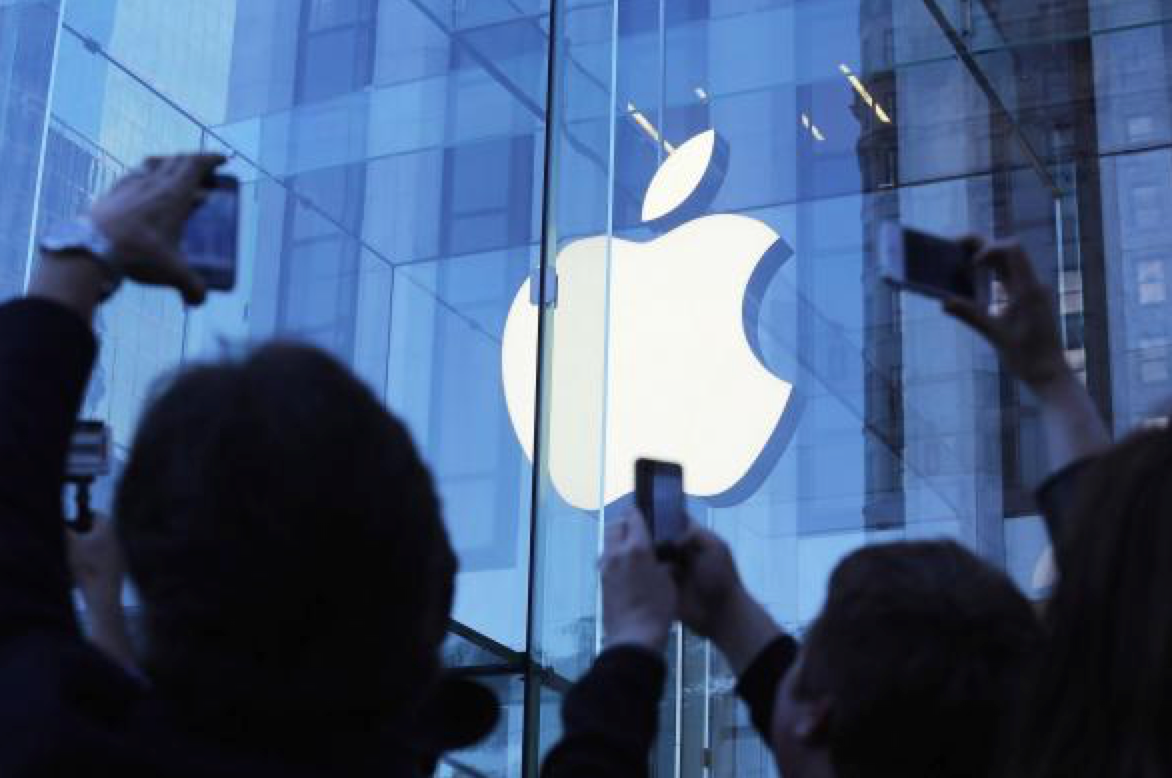 Apple is planning up for a big retail expansion in China, opening five new stores in the region in roughly five weeks time.

“We are opening five new stores before the Chinese New Year this year. Four of the stores are in brand new cities for us,” Angela Ahrendts, Apple’s senior vice president of retail and online stores, told Xinhua in a telephone interview on Thursday.

The first of the five was in Zhengzhou, capital of central China’s Henan Province, last Saturday. West Lake Apple Store in Hangzhou, Zhejiang Province, near Shanghai, is scheduled to open on January 24.

The five new stores opened before the February 19 new year will mark 20 stores in China. Apple CEO Tim Cook said last October that the company will increase the number of retail outlets in China to 40 within two years.

China has been a large region of growth for Apple. Apple CEO Tim Cook said last fall that “it’s just a matter of time” before China overtakes the U.S.

“The fastest growing store for us is the Apple Online Store in China,” Ahrendts told Xinhua on Thursday.

Ahrendts wouldn’t comment where the other three other stores will be, but Apple’s China website lists store jobs in 15 places, including Anhui, Guizhou, Hebei, Inner Mongolia, Shandong, Shanxi and Tianjin, none of which currently have Apple stores.

Angela joined Apple from Burberry in May 2014 to help continue Apple’s large retail push. She ranked 49th in Forbes’ 2014 list of the most powerful women in the world.