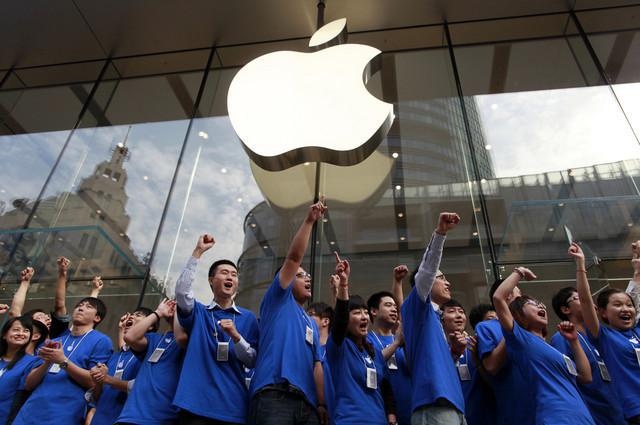 Apple announced its financial results for its fiscal first quarter of 2015 this afternoon, and the numbers are staggering. The company sold 75.4 million iPhones and earned $74.6 billion in revenue, smashing both Wall Street expectations and its own records.

We’re just finishing up the conference call, where Tim Cook and other members of the executive team discussed Apple’s performance, and offered up some insights into its future. And as usual, we’ve rounded up the 15 most interesting points for you below.

Again, this was an incredibly great quarter for Apple, and investors agree. Shares of APPL were down nearly 4% for the day, but they climbed up more than 5% in after-hours trading. It’ll be interesting to see if it can carry this momentum through to Q2.