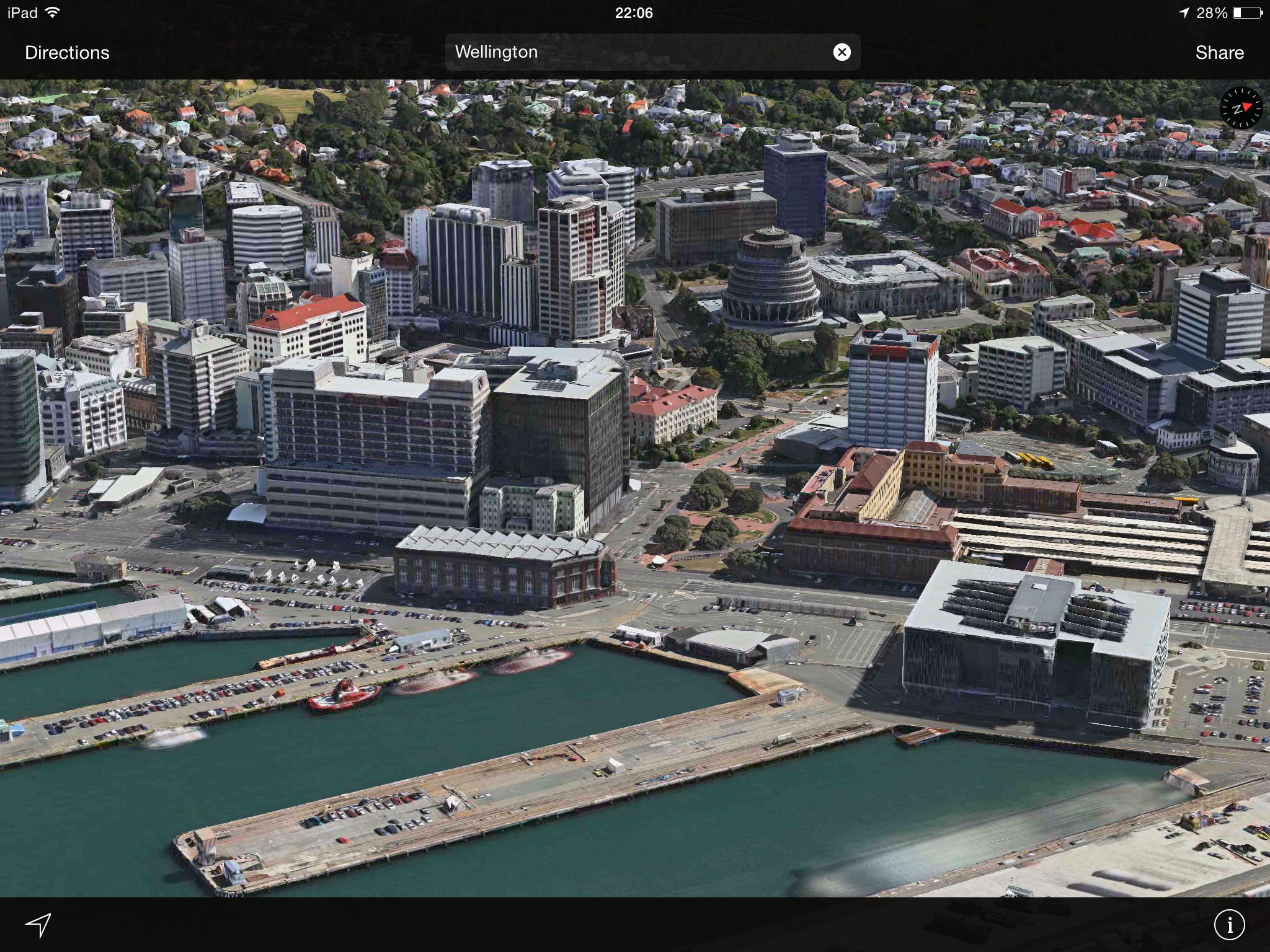 Apple Maps has an impressive feature called Flyover that taps high-resolution aerial photography turned into three-dimensional terrain, landmarks and buildings that can be rotated around in the full 360-degree freedom.

It’s pretty awesome and also quite expensive to create. Apple basically has to fly a fleet of special aircraft to do terrain mapping in the sky. That’s why, as of this writing, Flyover was available in a little more than a hundred locations around the world.

As spotted by Dutch website iCulture.nl, a dozen new cities and landmarks across Europe (and some in the U.S.) have received their Flyover treatment in Apple Maps.

If some of you fellows live in Texas, Puerto Rico, Italy, Germany, France, England, Sweden, Denmark or Czech Republic, feel free to Flyover in the following newly added locations:

To enjoy Flyover, fire up Apple Maps on your Mac, iPhone or iPad.

Next, tap the search bar and type in the name of any Flyover-enabled location. Now, hit the little “i” icon in the lower right and choose “Show 3D Map,” and also switch from Standard to Hybrid or Satellite.

Zoom in far enough until buildings appear in 3D and then drag with two fingers to tilt and rotate the view.