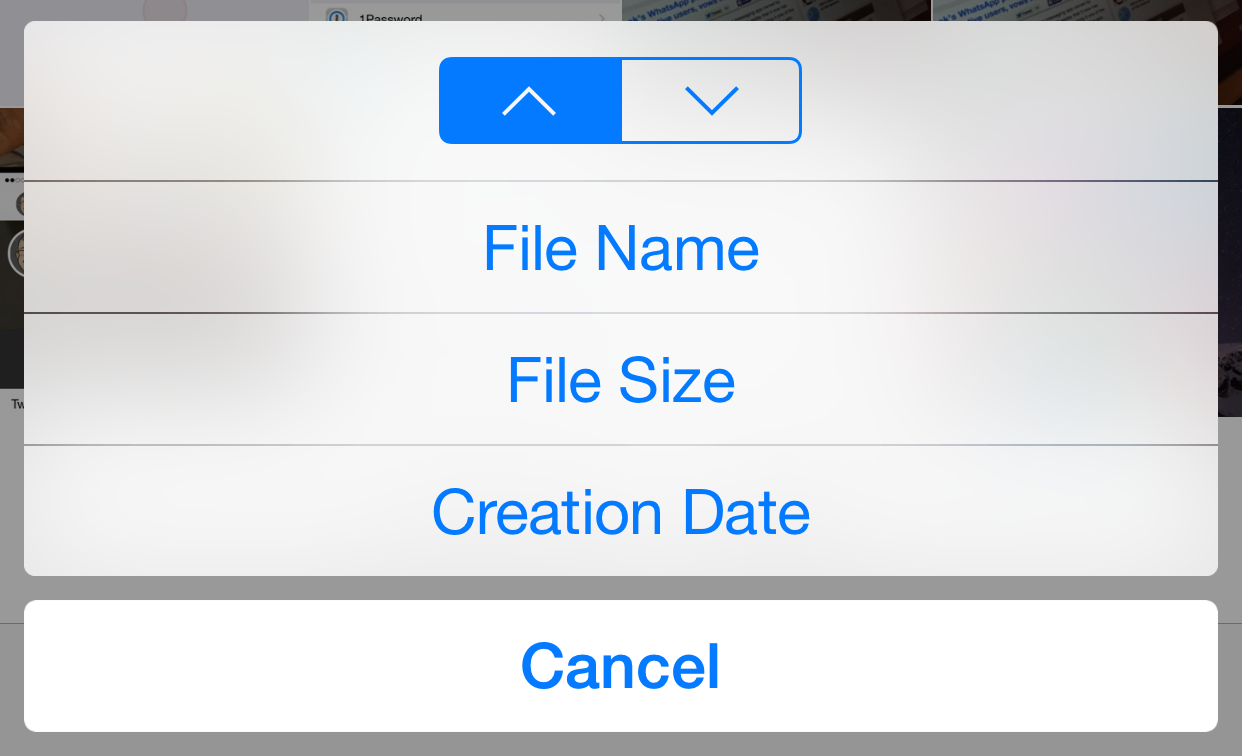 Let’s face it; the stock Photos app in iOS 8 is severely lacking when it comes to power user features. Just to name one example, there’s no way to select a range of photos. Instead, you have to tap on each photo that you wish to select one by one. That’s really just the tip of the iceberg when it comes to the lack of power-user features in the stock Photos app. Fortunately for jailbreakers, Photo Organizer 8 solves many of the stock app’s shortcomings.

After installing Photo Organizer 8, you won’t find any SpringBoard icons or preference panels in the stock Settings app. The tweak is wholly contained within the Photos app, which makes it simple, intuitive, and native feeling.

Photo Organizer 8 brings a whole host of new features to the table for the stock Photos app, and I’m going to run down the list and let you know some of my favorite features.

First and foremost, the ability to sort photos by name, size, or date in ascending or descending order is amazing to me. Why the stock Photos app doesn’t have this feature is mind-boggling, but this feature alone is enough to make one highly consider using Photo Organizer 8. 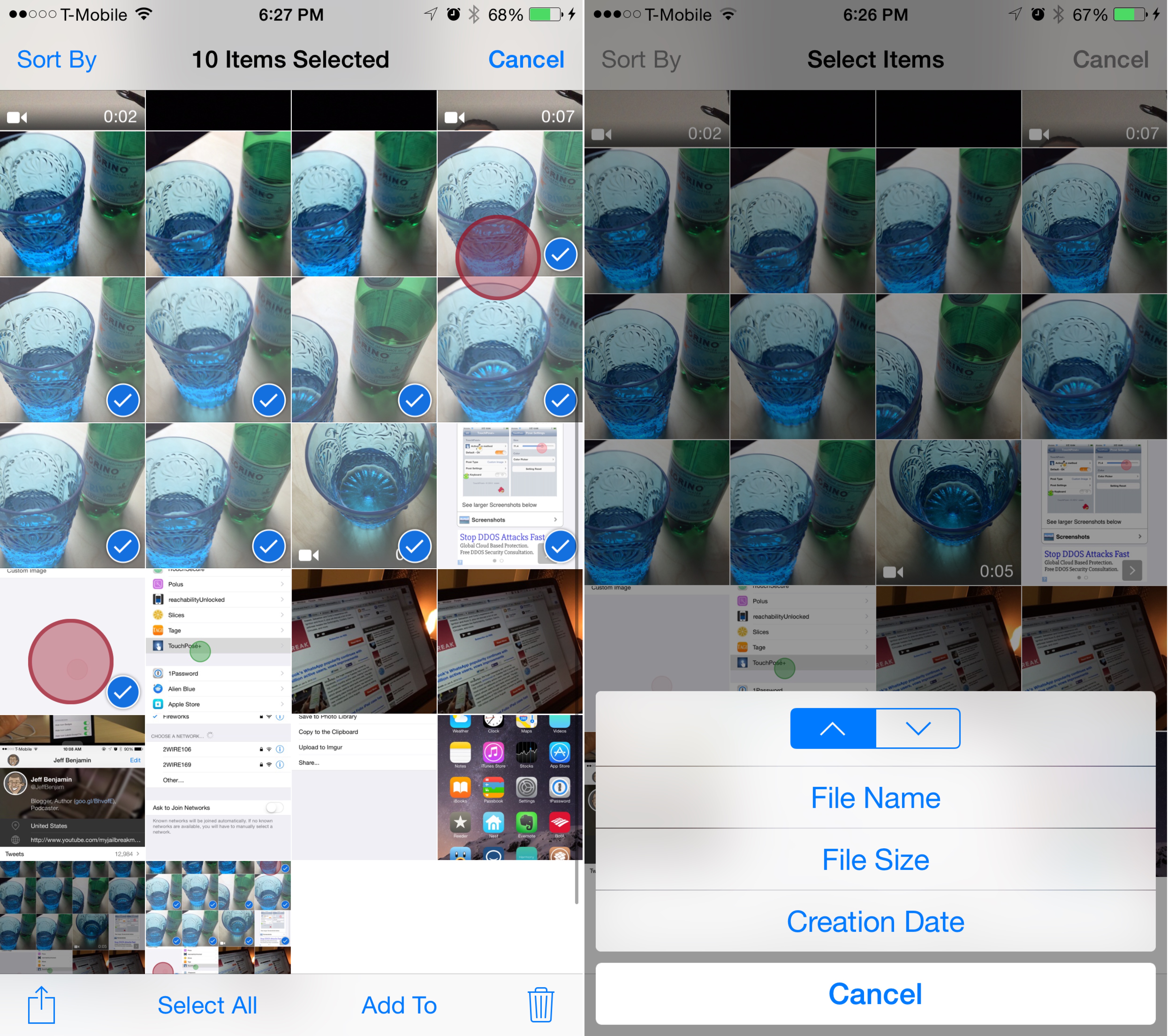 But it doesn’t stop there. The most amazing feature, in my opinion, provided by Photo Organizer 8 is the ability to select ranges of photos using a two finger tap gesture. I cannot stress how many times in the past I’ve wished to simply select a range of photos to no avail. Again, the fact that the stock Photos app lacks such a feature is just confusing and unacceptable.

Next, you can select and deselect all of the photos contained in an album using a single tap. Not as mind-blowing as the previous two strangely omitted features, but still fairly nice to have.

You can also do things like reorder the list of albums, move photos to new album, rename the Camera Roll, import and sync album without iTunes, and more.

At $2.99, it trends on the more expensive range of the tweaks on Cydia, but there’s no doubt in my mind that it’s totally worth it. Photo Organizer 8 makes using the stock Photos app way more intuitive, less frustrating, and more like a desktop experience. If you’re in any way interested in taking and managing photos on your iPhone, you’d be hard-pressed to find a jailbreak tweak that provides more practical functionality than this one.