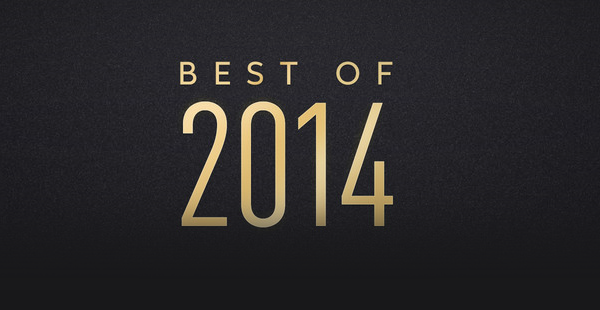 There aren’t too many surprises here, with familiar names like Facebook, Instagram, YouTube and Snapchat ranking high. Still, it’s interesting to see which titles had major success this year, and which ones didn’t. Below you’ll find the top 10 apps from each of the categories.

If you want to check out the rest of the lists, click here.

In addition the above collections, Apple also published lists of its favorite apps, games and other content from iTunes earlier this month. It’s also hosting a gigantic sale in iTunes right now, significantly discounting a number of high profile apps, movies and music albums.