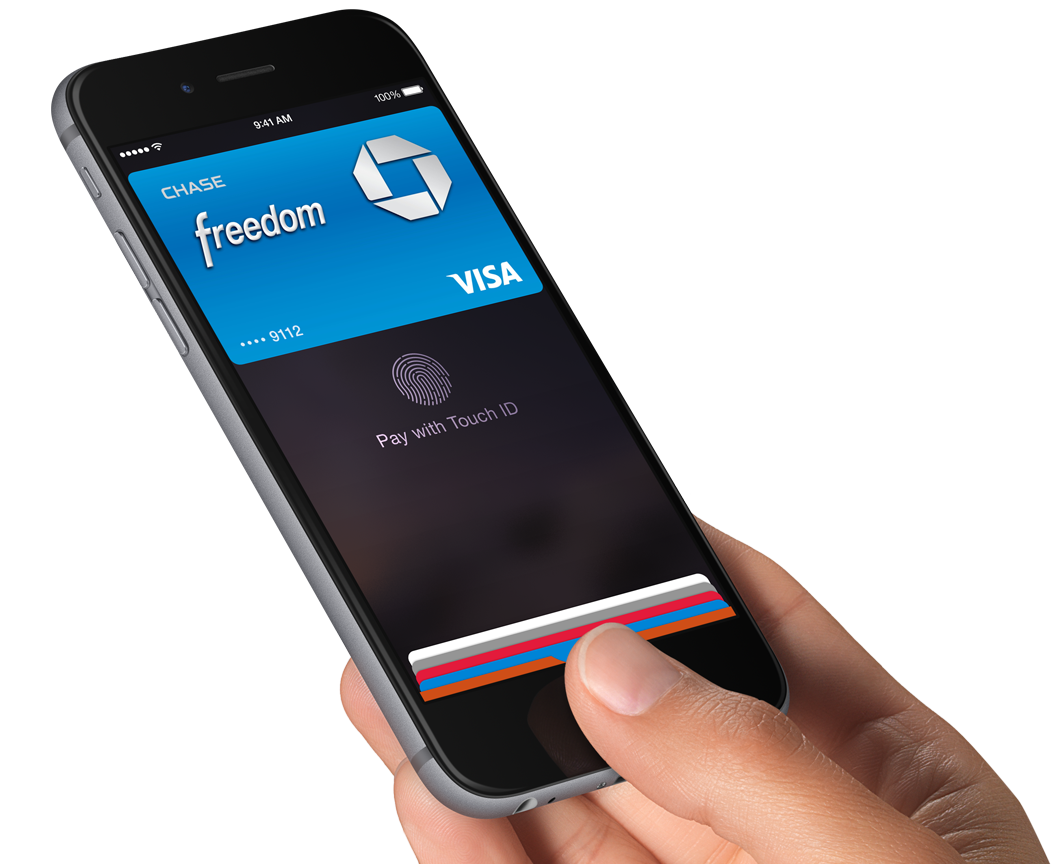 Apple looks to be gearing up to bring its mobile payment service Apple Pay to countries in Europe, the Middle East, India, and Africa, after a launch in the US in October. A job listing on Wednesday revealed Apple is forming a new team focused on Apple Pay at its London office, along with hiring an “Apple Pay Site Reliability Engineer” in China.

“Apple Pay is a new and exciting area in Apple that is set to expand across Europe, Middle East, India and Africa,” the company wrote. “The new London-based Apple Pay team will work to drive the roll-out of this technology across EMEIA by working with a variety of internal and external partners, including teams in the US where the product will first launch and the EMEIA organisation, as well as Issuers, payment networks and merchants across Europe.”

It’s not extremely shocking Apple is planning a greater rollout of Apple Pay, however it’s the first time we’ve heard the Cupertino-based company provide official confirmation. Of course in its infinite secrecy, Apple didn’t provide word on when Apple Pay may go past the US shores. Presumably it could be awhile, given the partnerships that need to be formed with banks and retailers – an exhaustive task.

As for the position in China: “The Apple Pay Site Reliability Engineering Team is hiring for multiple roles focused on the front line customer experience and the back end integration of Apple systems with our Network and Banking partners. As part of this follow-the-sun team, you’ll have peers based in Europe and the US, ensuring timely support for our US customers around the clock, and a positive work-life balance for you.”

Apple Pay has seen some significant success in its early months. Whole Foods says the service now accounts for 1% of all transactions, and it’s been reported to make up 50% of McDonald’s tap-to-pay transactions. Walgreens says mobile wallet payments have doubled since Apple Pay debuted. Furthermore, Apple announced earlier this week Apple Pay now supports the cards that represent roughly 90% of the credit card purchase volume in the US, after adding new partners.

Thanks for the tip, Andy!