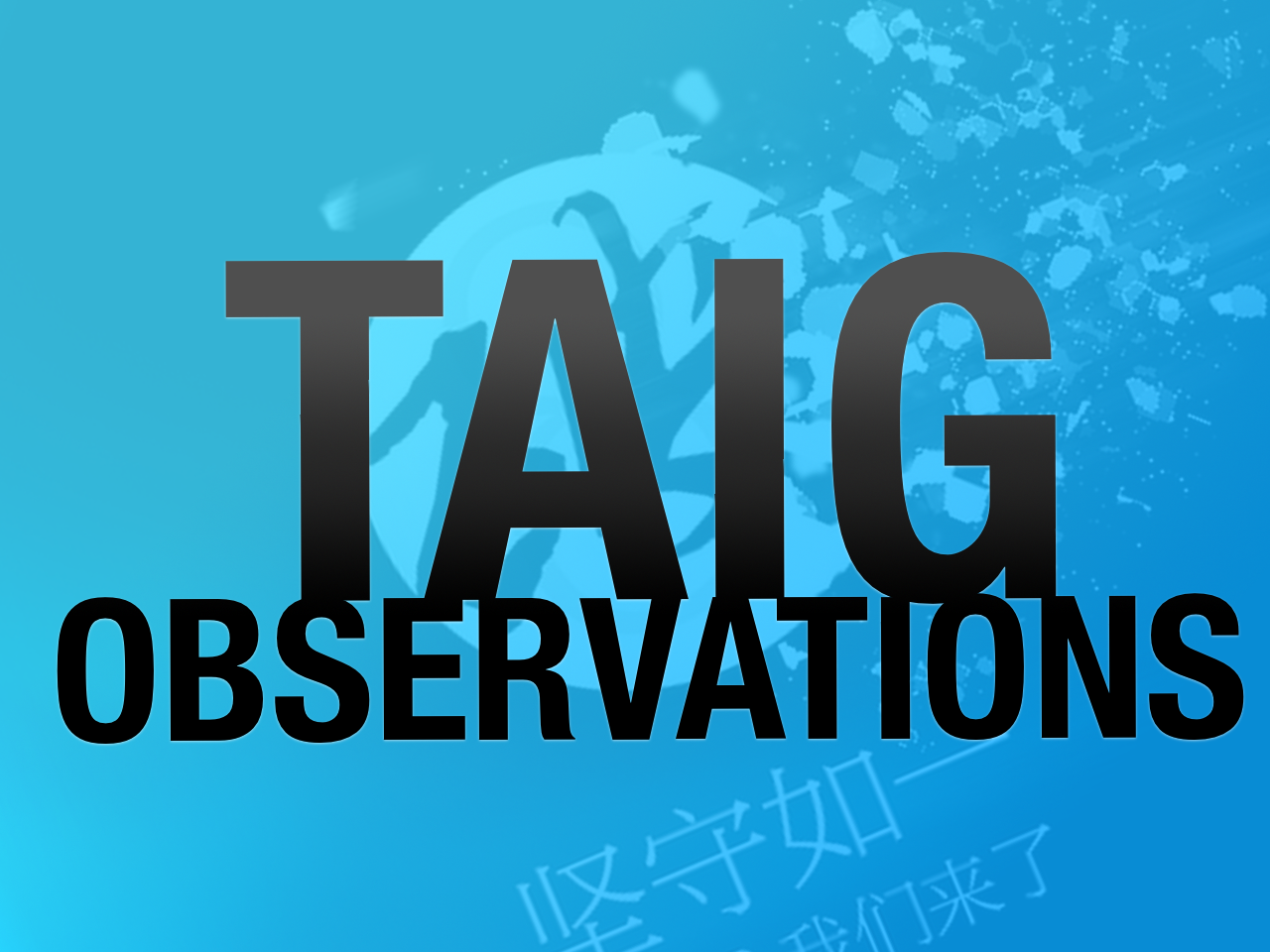 In what seems to be the rule more than the exception these days, a jailbreak was released out of the blue with basically no prior warning, catching us all by surprise. It’s great to be surprised by something so random, but it’s also a tad disconcerting and tends to send us scrambling to dissect details and separate fact from fiction.

As you’ve seen already, we’ve personally tested out the TaiG jailbreak tool for iOS 8.1.1. Should you take the plunge now? Here’s what we know thus far. 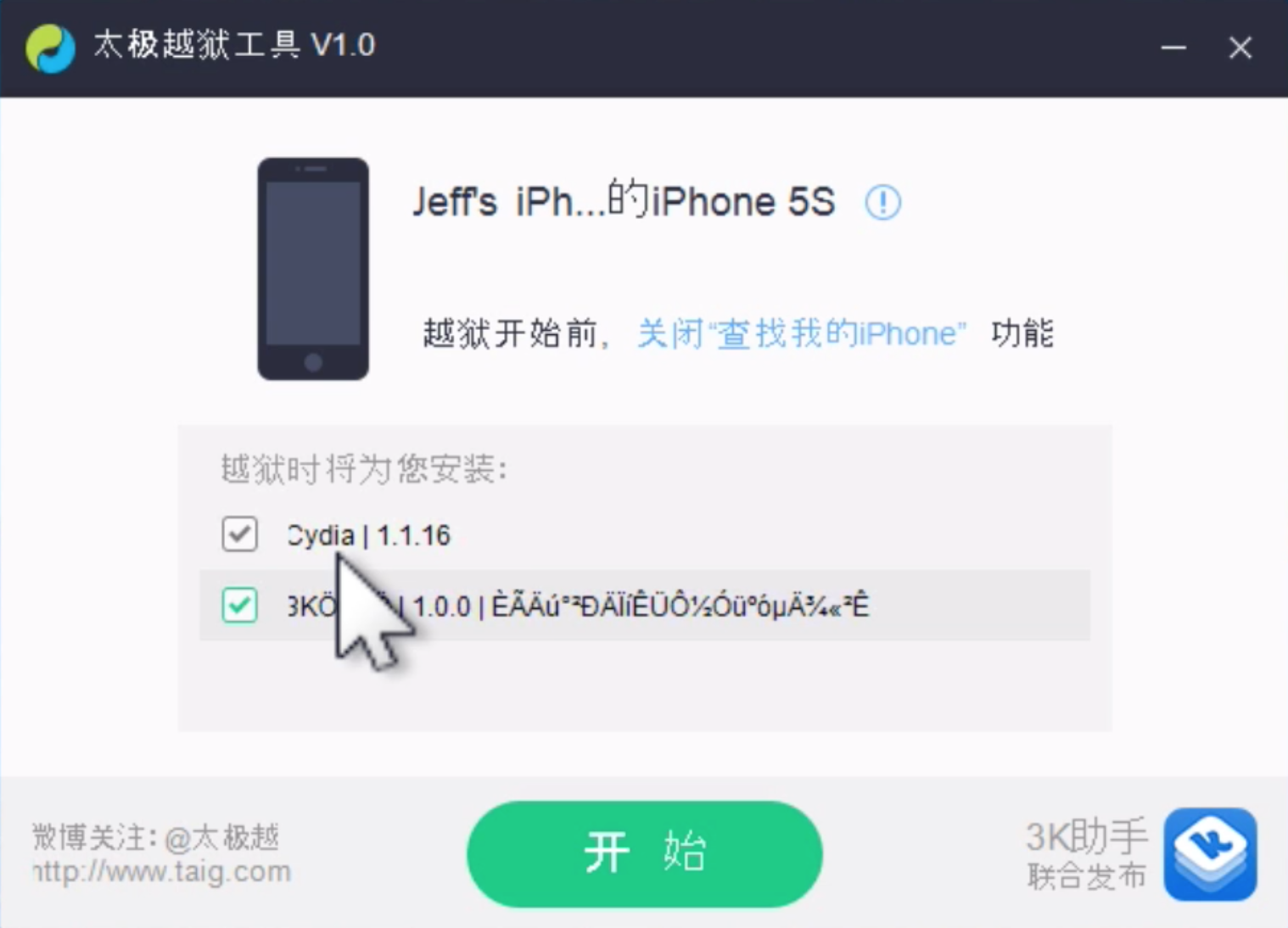 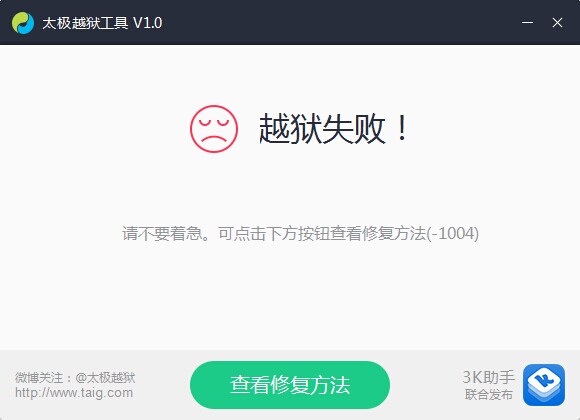 Also… Was it really worth pushing another jailbreak when 8.1 was still being signed? O.o (8.1.1 has hardly any changes)

Indeed. It’s very bizarre that a jailbreak was released even though we technically didn’t “need” one at the moment. I’d love to be a fly on the wall at some of the TaiG decision making meetings.

What do you think about this jailbreak? My advice is to simply use iOS 8.1 along with the Pangu8 jailbreak for the time being. Ultimately, I think that the TaiG tool will checkout fine, but there shouldn’t be any rush since iOS 8.1 is still being signed. Sound off with your thoughts and observations below.