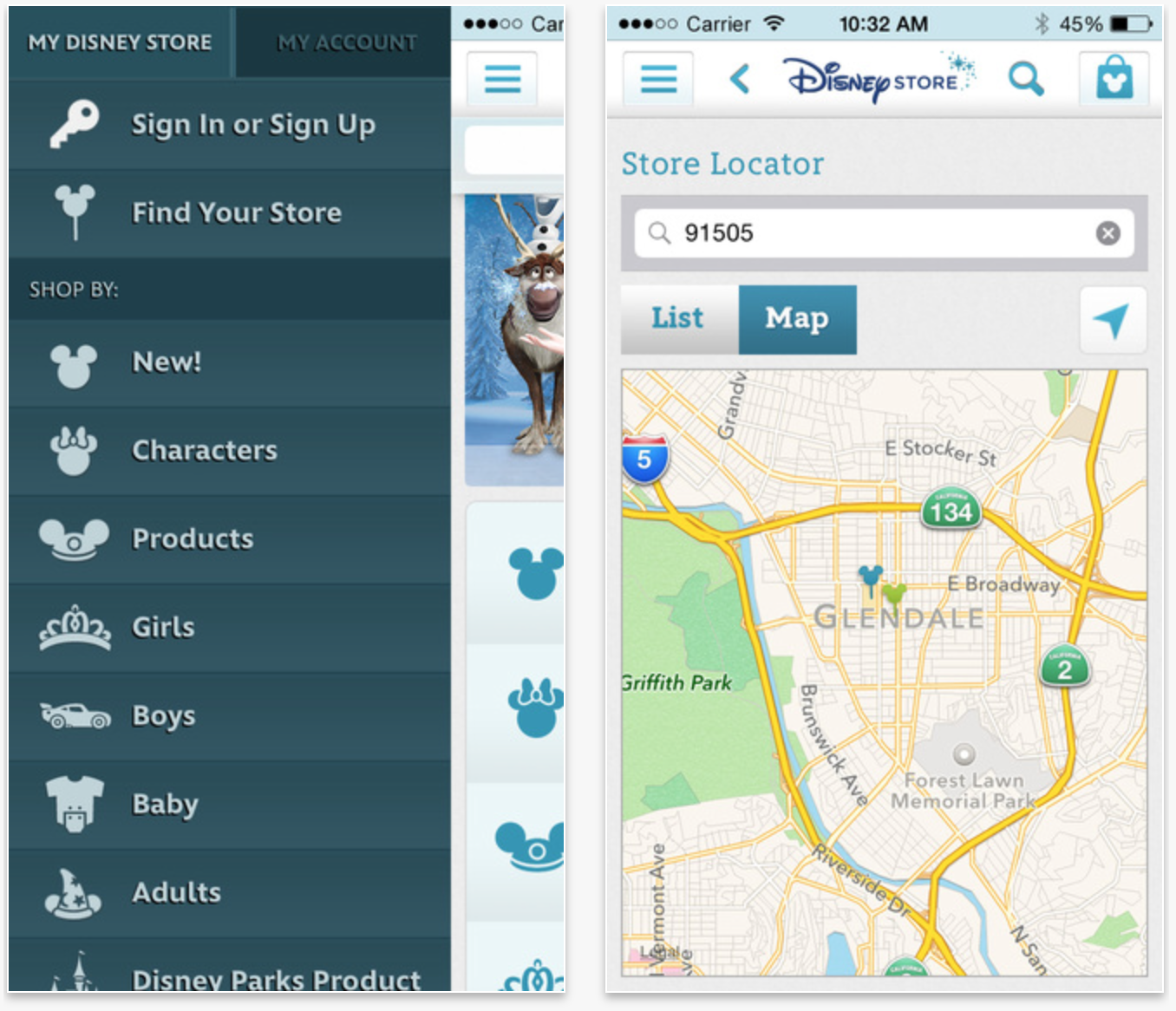 The Disney Store app has received an update, bringing it to version 3.2.1. Just in time for the holidays, the update includes support for Apple Pay, allowing iPhone 6 and 6 Plus users to pay for their purchases using Apple’s new payment method.

While in-app Apple Pay is supported by the new iPad Air 2 and iPad mini 3, it doesn’t appear the iPad version of the Disney Store app takes advantage of it yet. It also looks like folks utilizing Apple Pay will still have to enter all of their shipping info.

Still, the update should make purchasing gifts from Disney easier—particular those who don’t plan on visiting a physical retail store in the near future. It also includes support for Disney’s Mobile Mailbox & Push Notifications, and various bug fixes.

Disney has been a high profile partner of Apple Pay since it was first unveiled in September. Earlier this week, Apple’s Eddy Cue made an appearance on a local LA news station to demonstrate Apple Pay, and was shown shopping at a Disney Store.

You can find the latest version of the Disney Store app in the App Store for free.