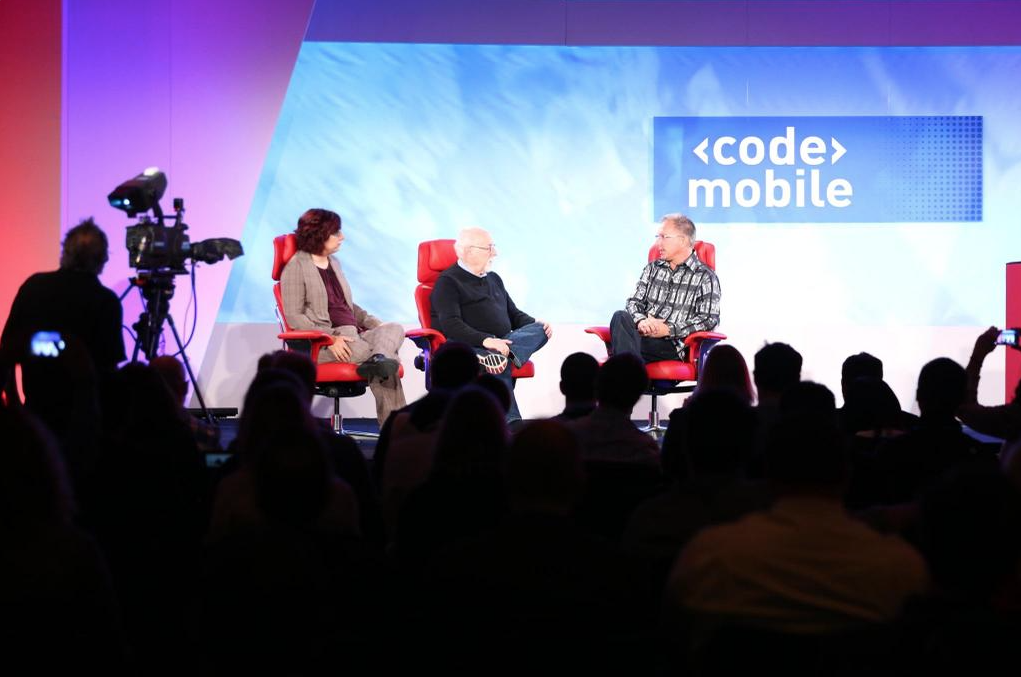 Given the nature of the questions, and Apple’s devotion to PR control, a lot of Joswiak’s answers sound very similar to things we’ve heard Tim Cook say recently. However, Fried and Mossberg do manage to pry some original, interesting tidbits from the executive during the course of their talk.

Here are some of the more notable highlights:

Joswiak’s interview comes a day after Apple CEO Tim Cook spoke with The Wall Street Journal at the WSJ.D Live conference, and just a few weeks after Jony Ive’s big Vanity Fair talk. These appearances underscore how much more open the company has become in recent years under Cook’s leadership.

Recode has posted a short clip of the Joswiak interview here, and is expected to upload the full discussion at a later time.