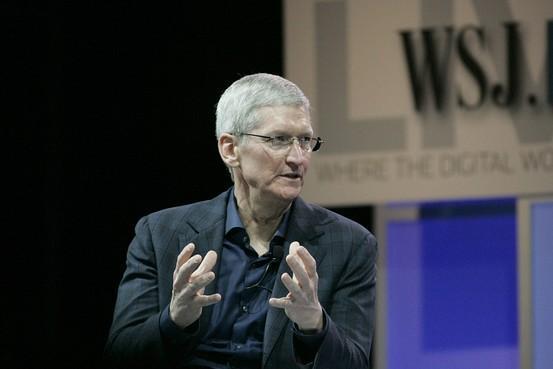 Tim Cook took the stage earlier tonight at the Wall Street Journal’s inaugural WSJ.D Live conference at the Montage resort in Laguna Beach, California. The CEO participated in a lengthy interview, as well as a Q&A session, which produced some pretty interesting tidbits regarding Apple and its products.

Of course, given that Cook has done a handful of high profile interviews in recent months, you’ve probably heard some of the stuff mentioned at tonight’s event. However, he does offer up some new information regarding Apple Watch battery life, why the iPod classic was discontinued, and other morsels.

Here are some of the more notable highlights from the interview, via The WSJ Live Blog:

It’s been a big couple of months for Cook, as Apple has unveiled a pair of larger iPhones, a mobile payment service, a wearable, a pair of new tablets and some new Macs. Last week the CEO reported record earnings for the company in Q4, and the upcoming holiday quarter is expected to be massive as well.