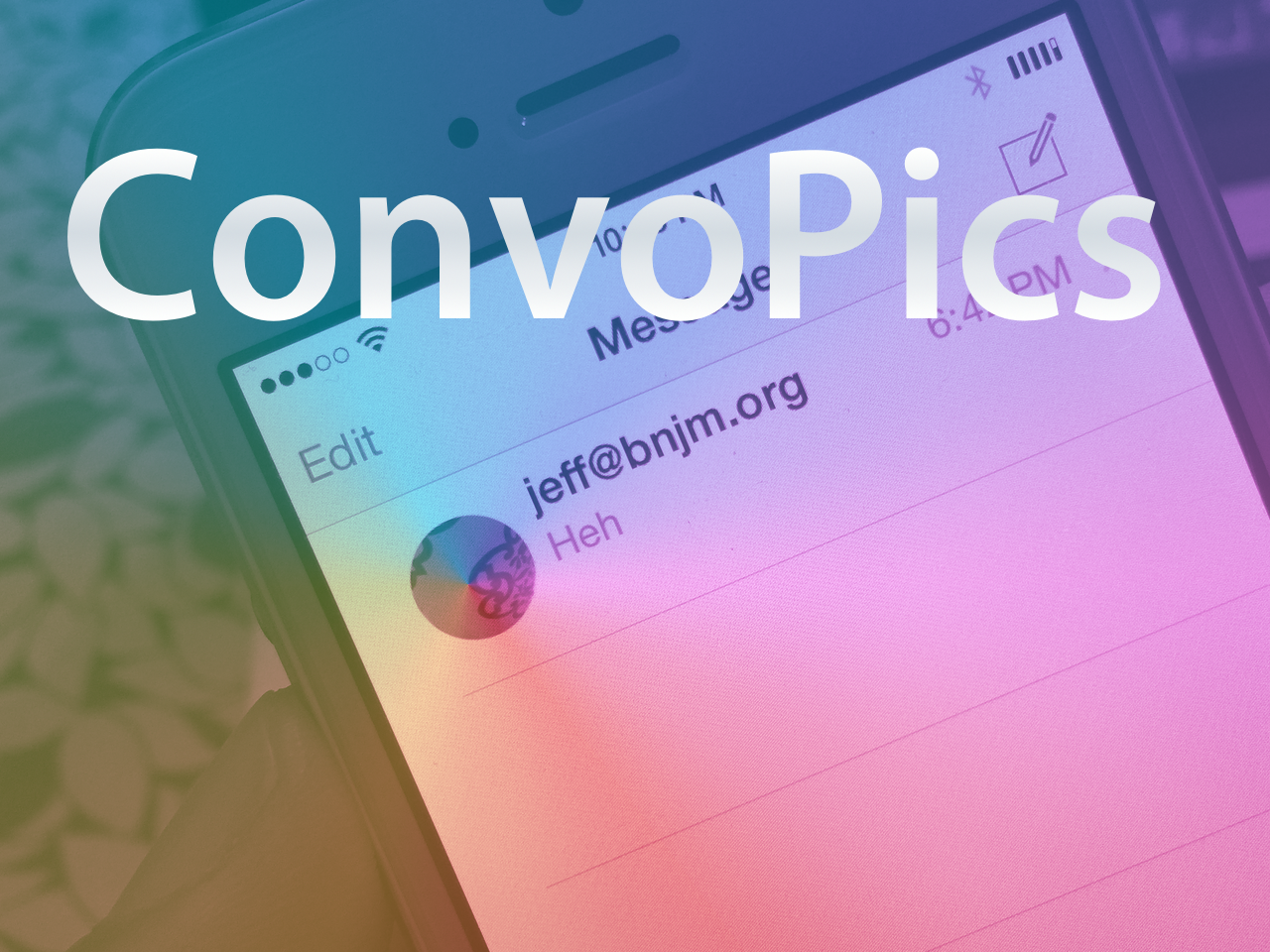 It’s only a matter of time before the deluge of iOS 8-only jailbreak tweaks begin surfacing on Cydia. Until then, I just thought I’d bring it to your attention that another one of the first such tweaks has appeared on Cydia.

The release is called ConvoPics, and it’s an iOS 8-only tweak that enables the iPhone 6 Plus’ conversation list pictures found in its stock Messages app on all devices. Have a look at our video demonstrating the before and after comparison inside.

After you install ConvoPics, which is free on Cydia’s BigBoss repo, there are no settings to configure, and no options to adjust. Just open up the stock Messages app on any device capable of being jailbroken on iOS 8, and you’ll see the difference immediately.

ConvoPics places the little avatars of the people in your Messages app conversation list next to each conversation. The iPhone 6 Plus, as you might remember, touts that feature as a default, while lesser-sized devices, even the iPhone 6, are left without the handy feature.

If you’re jailbroken, simply head over to Cydia’s BigBoss repo and download ConvoPics for free. After you do so, your device can join the iPhone 6 Plus at the conversation avatar party. What do you think?