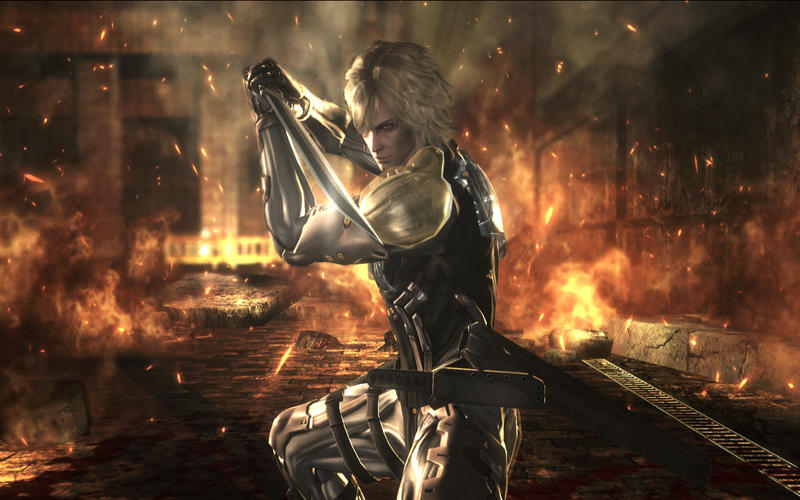 Originally developed by Kojima Productions and Platinum Games, Revengeance is technically still part of the Metal Gear universe, with one notable change: instead of the hide-and-seek approach that the original Metal Gear Solid popularized more than a decade ago, Revengeance files as a hack’n’slash game that puts you in the shoes of a cyborg ninja named Raiden.

Equipped with a fancy high-frequency katana blade, you’ll be slicing your way through the enemies amid a terrible conflict brewing between private military corporations (PMCs). The game is available in the Mac App Store for a promotional price of $24.99.

As the blurb has it, PMCs that had been supported and controlled by the Patriots have collapsed, spawning countless rogue entities with origins to larger criminal organizations.

These renegade PMCs employing cyborg technology have become increasingly more disruptive shifting policy and power at will. As a member of the peace-keeping PMC ‘Maverick Security’, Raiden lives by the mantra of protecting and saving lives.

But as the world plunges further into asymmetric warfare, the only path that leads him forward is rooted in resolving his past, and carving through anything that stands in his way.

Check out the official launch trailer below.

Graphics are top-notch, as the screenshots attest. 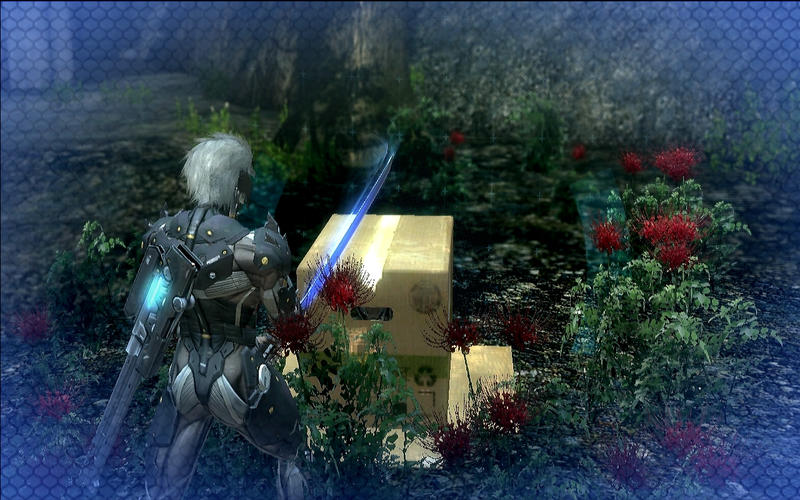 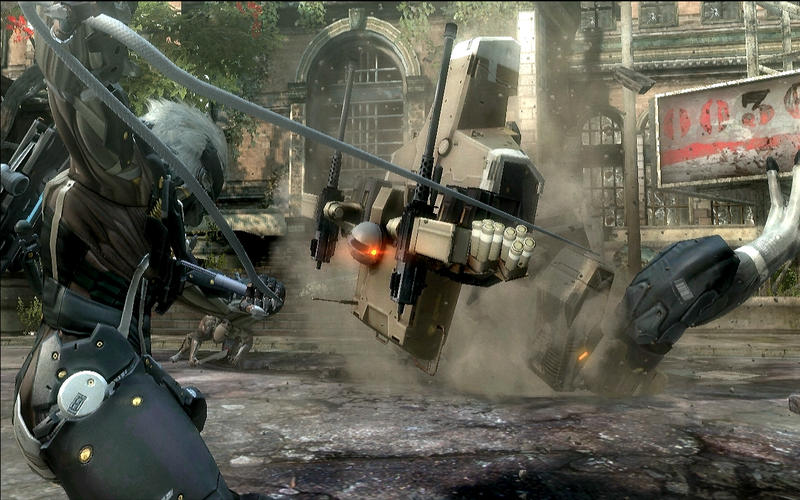 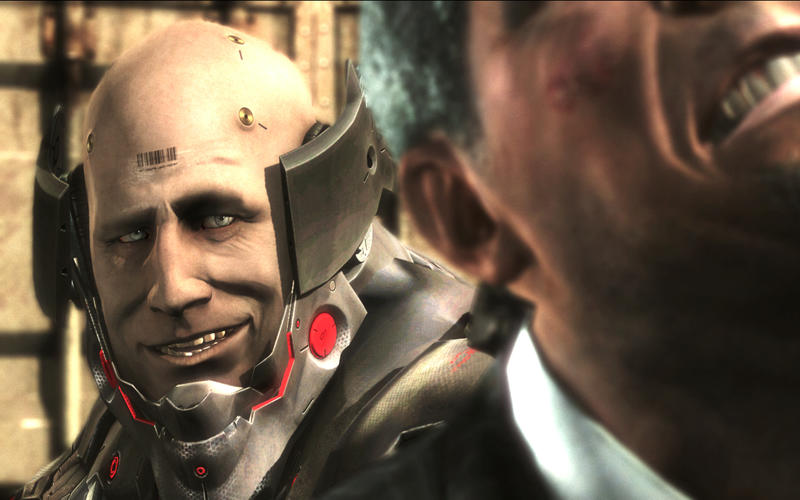 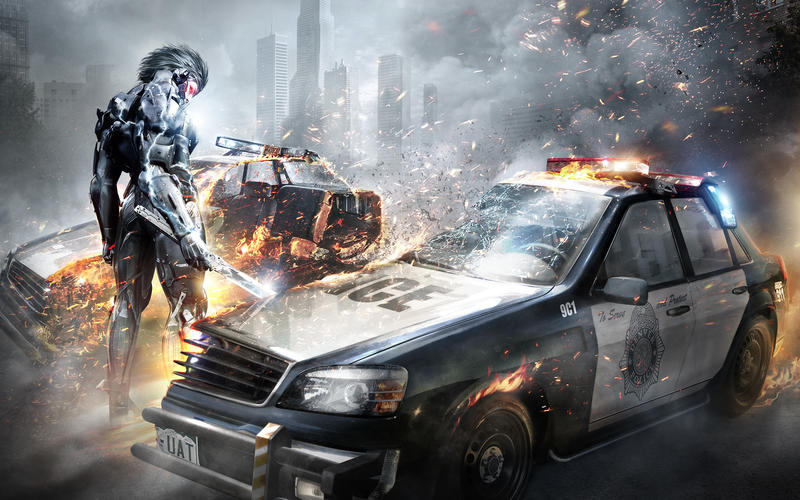 The game is available for a limited-time promotional price of $24.99 for the next five days, after which time it will increase to the regular $29.99 price.

Note that the installer comes in at a whopping 25.79 gigabytes so you’re going to need a fairly speedy broadband connection to download it.