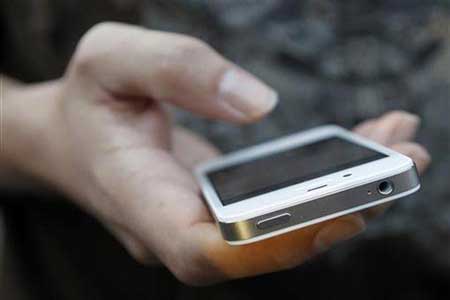 Think twice before updating your rusty old iPhone 4s to the just-released iOS 8 because Apple’s feature-packed upgrade makes its handset run most tasks about two times (or more) slower.

In addition to the performance hit, the three-year-old handset is incompatible with certain hardware-dependent iOS 8 features such as Handoff, AirDrop, the OpenGL ES 3.0 and Metal graphics run-time and more.

As you can see for yourself in the speed comparison table below, opening stock apps on the handset is about two times slower in iOS 8 compared to the latest iOS 7.1.2 software.

Messages, arguably the most popular stock iOS app, is fortunately only marginally slower to launch. And surprisingly enough, the iPhone call forwarding feature to other devices seems to work fine on the iPhone 4s.

Despite slower performance, iOS 8 on the iPhone 4s “is nowhere near as bad” as iOS 7 on the iPhone 4. And although the phone renders transparency and translucency UI effects, animations are “markedly more choppy” and inconsistent due to dropped frames, the publication has concluded.

Sometimes, animations would slow the whole device down so it wouldn’t respond to input in a way it did before.

Another issue related to running iOS 8 on the device is its small 3.5-inch screen which does not lend itself well to iOS 8’s new predictive keyboard.

As evidenced on the screenshots below, other stock apps feel cluttered on the 3.5-inch screen, especially features like Contact favorites in iOS 8’s task switcher.

Other apps like Mail, Messages and Spotlight also feel constrained due to the handset’s noticeably smaller canvas. If the publication’s findings are anything to go by, iPhone 4s users should steer away from today’s iOS 8 update unless they’re cool with sacrificing performance for new features.

If there any iPhone 4s users out there, we’d love to hear in comments whether you’ll be upgrading your device to iOS 8.