Several health and fitness focused apps were updated in the App Store this morning with plenty useful new features that take advantage of the new HealthKit framework for developers, introduced alongside iOS 8.

An hour later, Apple pulled these newly-updated HealthKit apps from the store due to various software issues with its framework and has now told one journalist that a fix is underway and promised to put them back on the store by the month’s end.

I first noticed that myFitnessPal, popular calorie counter and diet tracker, received an update ahead of iOS 8’s release this morning.

That data could be easily shared with other HealthKit-compatible apps and MyFitnessPal was also able to read from Health’s database data it otherwise cannot track on its own, stuff like blood pressure, glucose levels, cycling distance and more.

I’m using past tense here because myFitnessPal is temporarily unavailable on the App Store.

Similar programs, such as Carrot Fit and WebMD, also saw their HealthKit-focused updates appear briefly on the App Store before being taken down shortly after.

MacStories editor Federico Viticci wrote on Twitter that Apple actually gave “two developers of HealthKit apps” a buzz to inform them about issues. 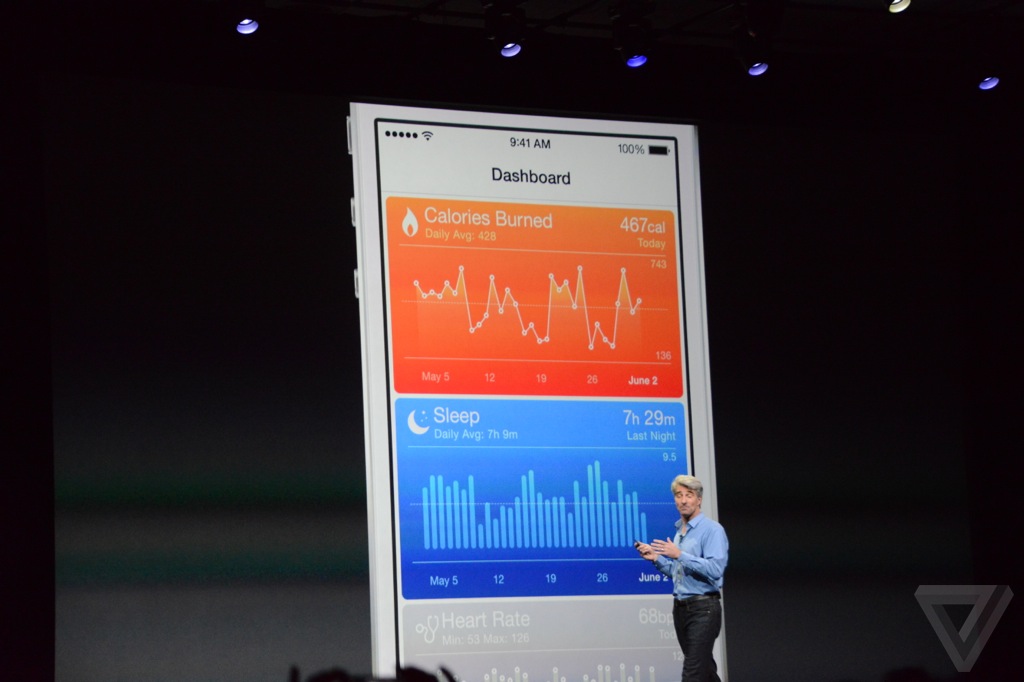 HealthKit, I’m sure you know, allows third-party software to save and read data to and from iOS 8’s Health database, so your calories burned, distances travelled, steps taken and other data is no longer trapped in silos within specialized apps.

Instead, the stock Health app acts as a central repository for all your health and fitness related data in iOS 8. The app is available on the iPhone 4s or later and the fifth-generation iPod touch, but not on iPads.

The program provides a comprehensive picture of your health using an easy‑to‑read dashboard that can be customized with heart rates, calories burned, blood sugar, cholesterol and other types of data it supports.

It’s important to note that HealthKit-enabled apps and accessories, as well as Apple devices with motion-tracking capabilities such as the Apple Watch and the iPhone 5s/6/Plus can store/read data from Health database. 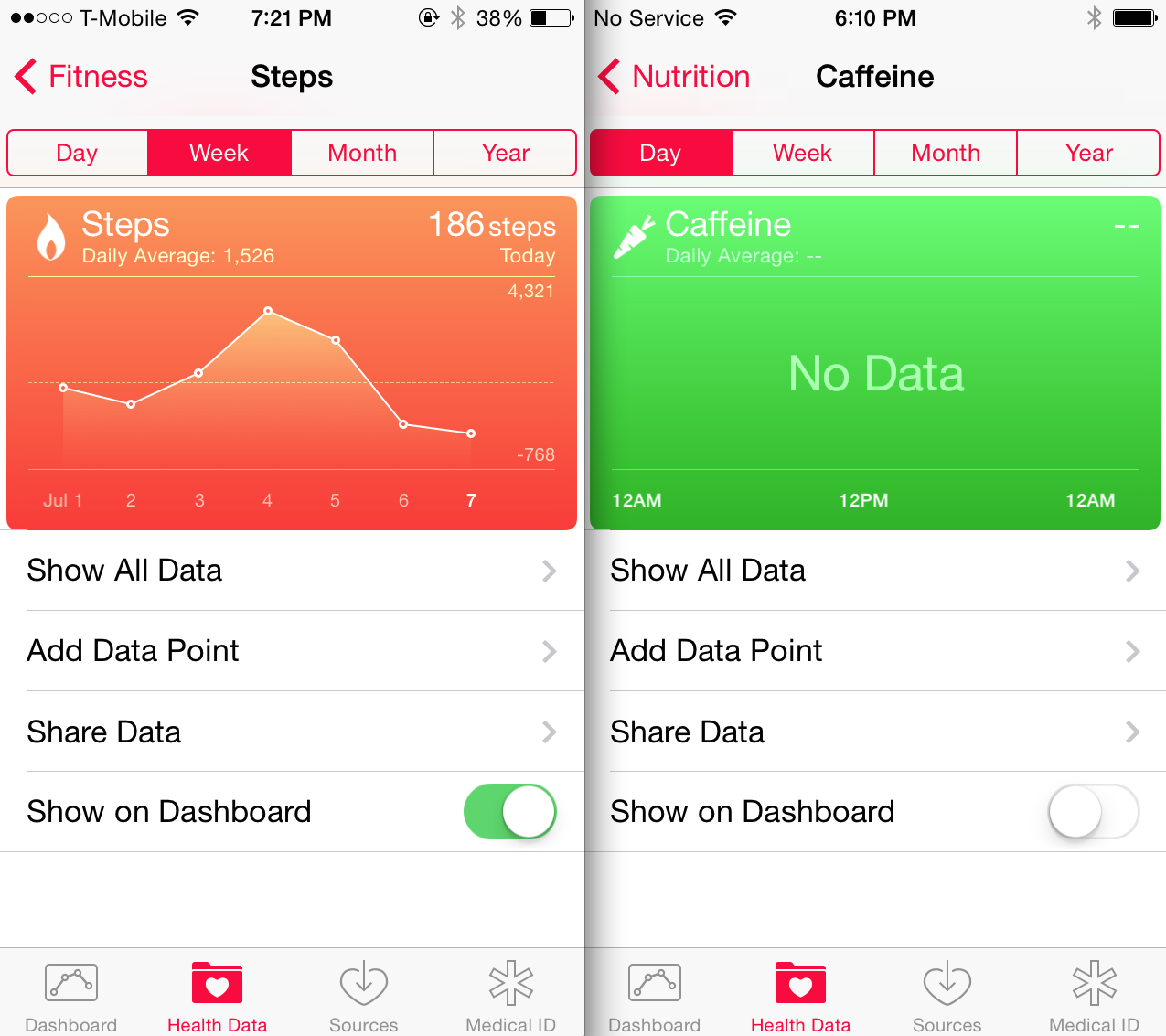 For instance, a blood pressure app could automatically share its data with your doctor, or a nutrition app could tell your fitness apps (through Health) how many calories you consume each day.

In addition to managing the different types of Health data, you can also create an emergency card which will be accessible to anyone who swipes left on your Lock screen and taps Emergency and then Medical ID.

Finally, a new Health section in Settings > Privacy > Health lists all apps that have requested access to your Health data.

In addition to the new Health app and HealthKit, iOS 8 offers more than a hundred other new features. If you plan on installing iOS 8 on your iPhone 4s, think twice because the handset will run slower after the upgrade.

We’ve put together a comprehensive overview of the best 25 features in iOS 8 that we wholeheartedly recommend giving a quick read.

Have you updated your devices to iOS 8 yet?

And if no, are you planning to?