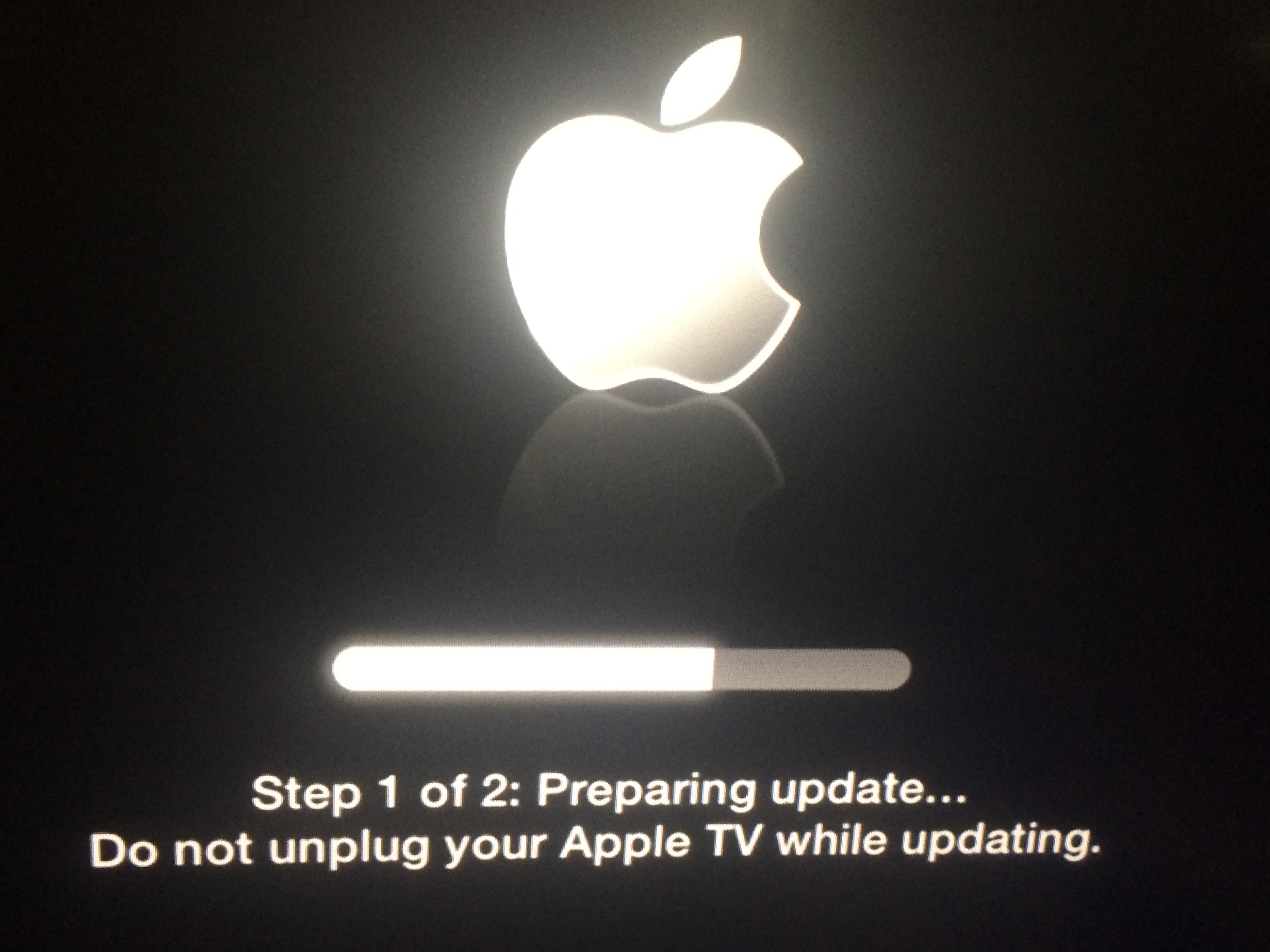 In addition to iOS 8, Apple has released a new version of its Apple TV software this morning. The update brings about a number of improvements, including a redesigned interface, a new Beats Music channel, and support for various new iOS 8 features.

Easily the most obvious change is the refreshed design, which now utilizes flatter images and thinner fonts. The makeover is long overdue, and it helps brings the design language of the Apple TV software more in line with the iOS and Mac platforms.

Next, users will probably notice the presence of the new Beats Music channel. This is a standalone channel for subscribers to the Beats Music service, which as most of you know, Apple purchased this year, and it allows you to access the streaming service.

If the update doesn’t install itself automatically, you can force it by opening Settings app > General > Software Update. If it doesn’t start right away, or seems to be moving slowly, be patient. Apple’s servers are going to be overloaded throughout the day.

Update: as pointed out by some of our readers, many of the improvements listed above appear to be limited to the third-gen Apple TV. Apple TV 2 owners may also see an update today, but it does not include the redesign or new Beats Music app.