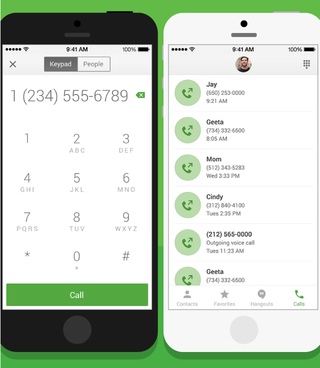 As suspected, the Internet giant Google on Wednesday has finally gotten around refreshing its free of charge Hangouts mobile application for the iPhone and iPad with the ability to make phone calls to anyone on your Hangouts contact list, using the new voice-calling feature.

As part of its staggered shuttering of the Voice app, “starting today you can make voice calls from Hangouts on Android, iOS and the web,” wrote the search giant in a post over at the Official Google Blog.

Calling landline and mobile phone numbers in the United States and Canada is free, with the international calling rates starting at a ridiculously low one cent per minute.

Opting in to receive SMS and Voicemail in Hangouts doesn’t prevent you from accessing your old messages in the Google Voice web app. Bear in mind, however, that you won’t be receiving messages anymore in the Google Voice after your texts and voicemail start to get routed to Hangouts.

They also have a new app icon, check out the old (left) vs. new (right).

The Android edition requires updating to the new version and then installing the accompanying dialer, seen below, which turns on voice calls.

Again, after this update Apple users can make and receive free and low-cost VoIP calls directly from their Google number, through the Hangouts mobile application for iOS and Android (the web version of Hangouts already allows this). 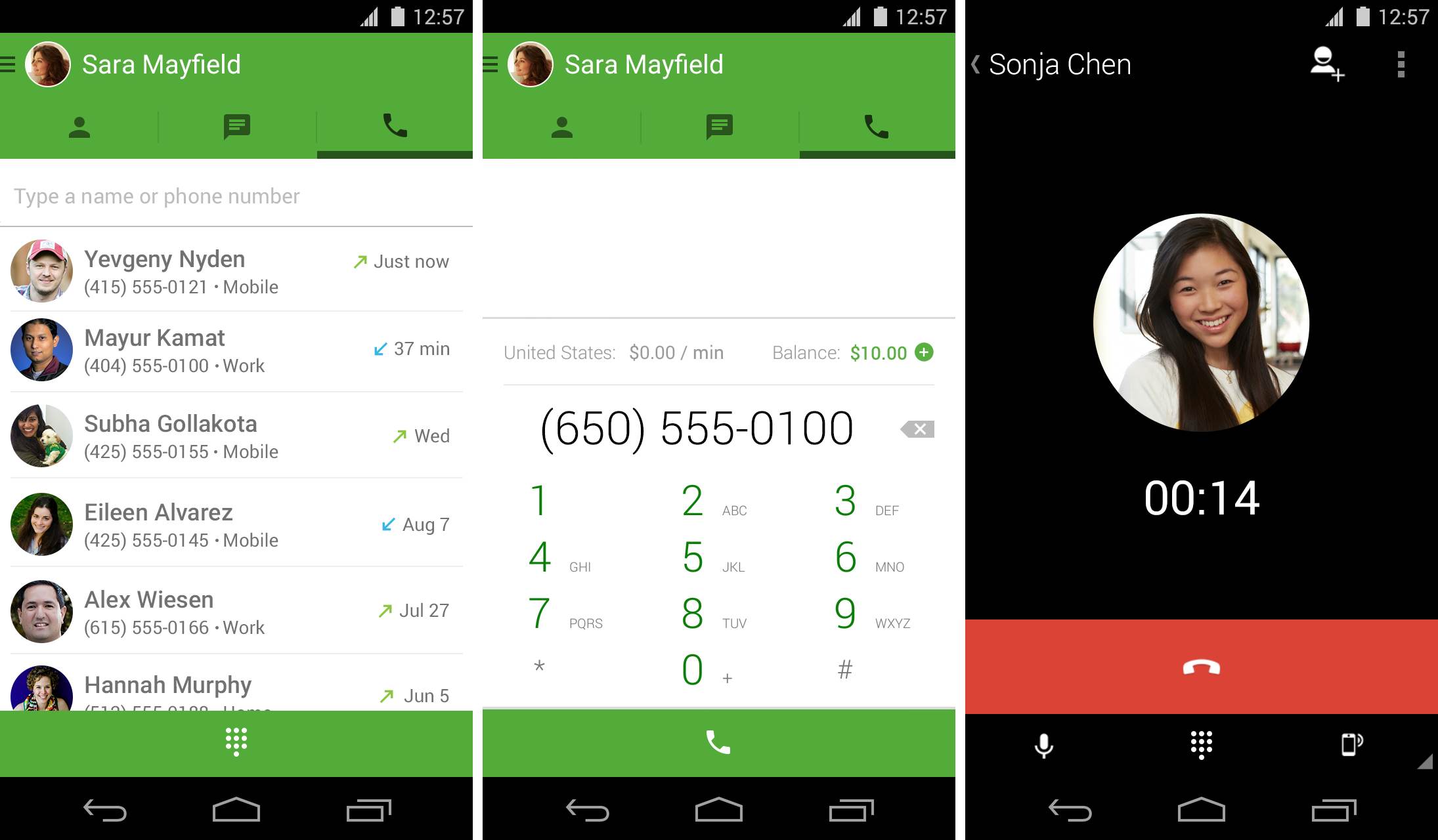 AndroidPolice cautions that the experience is not hassle-free as text messages sent to and from your Google Voice number do not always appear in Hangouts.

The Google Voice extension for Google’s Chrome browser will be able to send SMS, but it won’t receive them anymore, notes the blog.