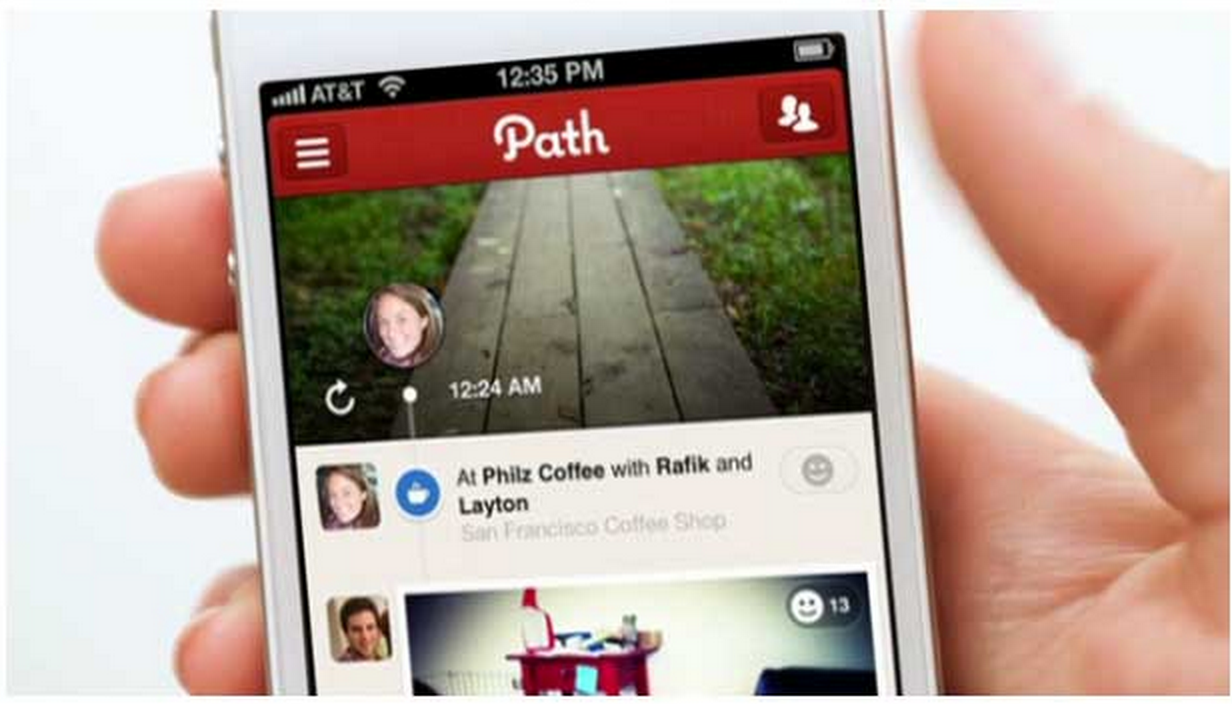 Apple is close to announcing an acquisition of the social network Path, according to a report from PandoDaily, in an attempt to bolster its social offerings. According to a lone-source said to be placed within Apple’s engineering team: “It’s almost done, if not signed already, but it’s essentially a done deal.”

iDownloadBlog can’t independently confirm the rumor at this time, and since it’s based off one source, it may be best to take this news with a grain of salt. The acquisition does make a bit of sense, though. PandoDaily reports the buyout won’t only be for the talent at the social network, but the Path product will likely be incorporated into Apple’s newly refreshed Messages app.

This would mark Apple’s first major leap into launching social networking tools after its now-deceased Ping social tool that integrated within iTunes. Apple and Path have been tight before, and founder Dave Morin was even seen sitting in the front row for Apple’s keynote event on Tuesday, along with Apple executive Dr. Dre and other key figures within the company.

Path was launched in November 2010, where users update their stream on Path by posting photos, adding tags for people, places, and things. Path limits each user’s social network to 150 friends to encourage users to select only high-quality connections, making it more exclusive than social networks like Twitter and Facebook.

Despite heavy advertising from Apple in the past, Path has really failed to gain steam. Indonesia is its largest user base with more than 4 millions users. Past its social networking capabilities, Path also offers a messaging app called Path Talk that works well with Apple Maps.

Obviously, Apple isn’t commenting on the matter – it has been a busy day after all. We’ll be tracking the latest on this to see if actually comes to be.