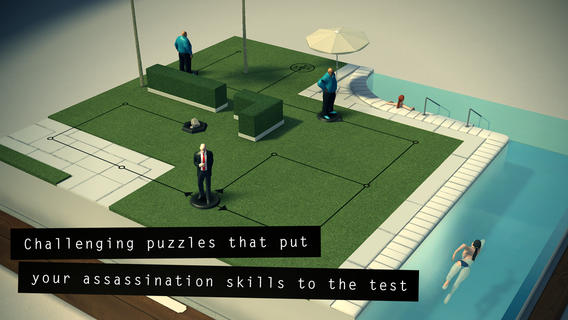 Heads up gamers, IGN has named Square Enix’s ‘Hitman Go′ its Free Game of the Month for September. We named the game one of our ‘Apps of the Week’ for the iPhone and iPad back in April, and it normally retails for $4.99.

For those unfamiliar with the title, Hitman Go is a turn-based strategy game based on the hit console franchise. Players must navigate fixed spaces on a beautiful diorama-style grid to avoid enemies and complete their missions. 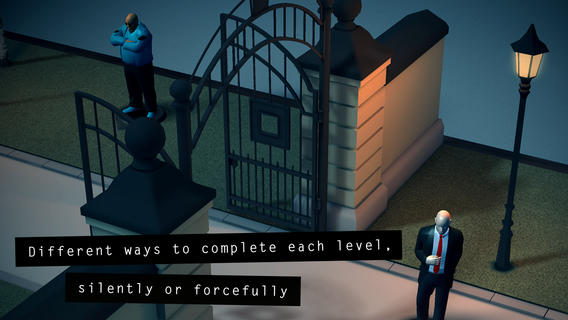 Although the gameplay in Hitman Go is nothing like its console counterparts, fans of the series will recognize many of its other elements. All of tools of the trade are here including disguises, distractions and 47’s ‘Silverballer’ pistols.

Here are some of its other top features:

Even if games like this aren’t normally your cup of tea, I recommend grabbing it. Plus, it’s really hard to argue with free. If you’re interested, head on over to IGN’s website and grab a promotion code. The offer is available in 44 countries.

Like deals? Be sure to check out Nickelodeon’s $1 app sale, and The Photo Cookbook, which is free right now as Apple’s App of the Week.